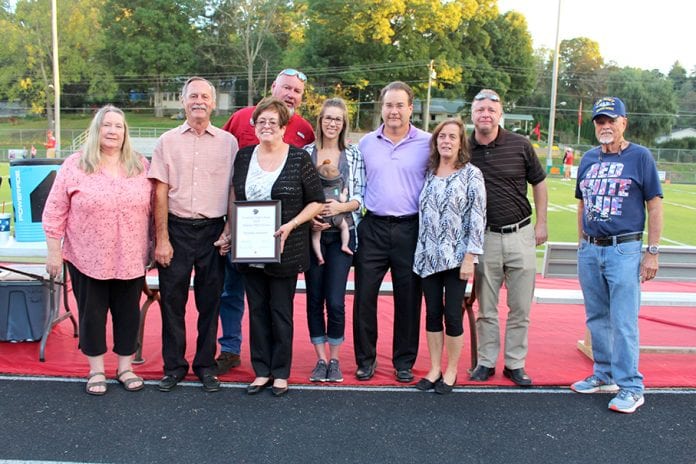 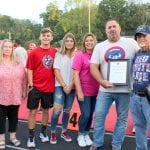 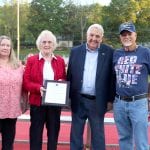 He earned a baseball scholarship to NC State University, where he still holds the record for lowest single-season ERA. 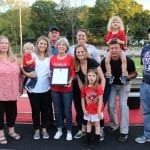 Ronnie Ledford – He was a star basketball player for the Panthers in the 1960’s. He scored 45 points against Cherokee in his senior year. It remains as a school record to this day. He attended Piedmont College and played basketball there. He returned to FHS as a teacher and a coach. 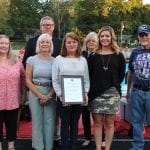 Eddie Reneau – Eddie Reneau was a senior on the 1976 Franklin football team that went on to win the State Championship title. This team was one of the first year inductees into the FHS Athletic Hall of Fame. 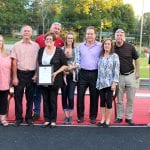 Brandon Stiwinter – He was a standout kicker for the FHS football team. He still owns the school record for the longest field goal of 52 yards made in the 1995 game against Robbinsville. He also owns the record for most field goals in a career and is tied for two other kicking records at FHS. He was also an All- Conference baseball player.

Brandon was a student at WCU and died in a motorcycle accident at the age of 21. October 5th was the 19-year anniversary of his wreck.

Home for the Holidays — Macon leaders reflect on their favorite...