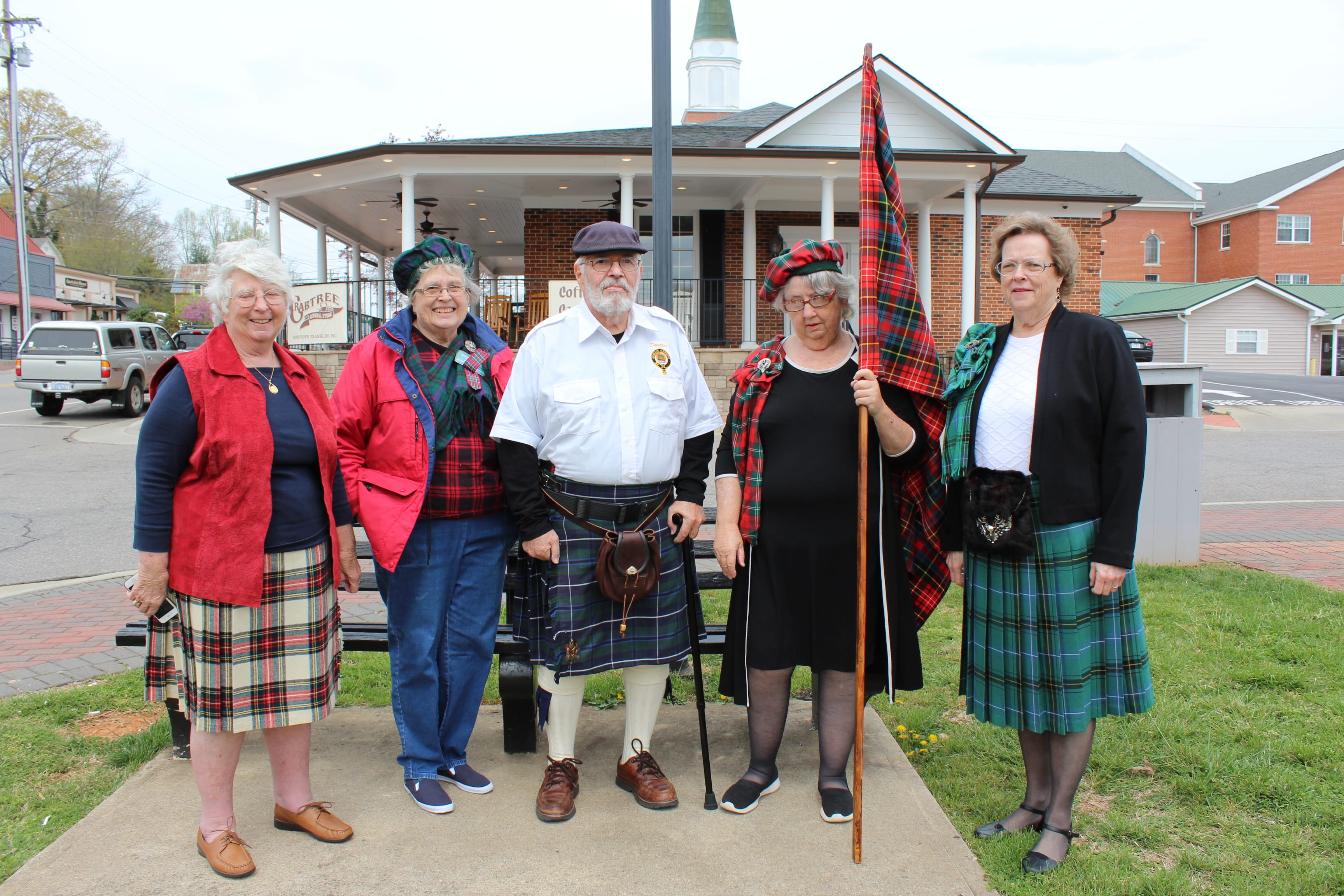 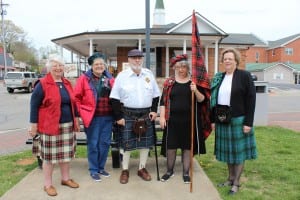 The Declaration of Arbroath, the Scottish Declaration of Independence was signed on April 6, 1320. Not only have Scottish Americans played a significant role in shaping our nation, but Macon County’s heritage has been shaped by Scottish Americans for generations. Franklin is home to the only museum in the United States devoted to tartan wear and Scottish traditions, culture and heritage and in recognition of the rich history preserved in Macon County, the Franklin Board of Aldermen declared April 6 as Tartan Day in Franklin.

A look at the contributions of Scottish Americans, written by Merrilee Bordeaux, past president of the Friends of the Scottish Tartans Museum.

The Middle Ages have been called by some the age of knights, superstition, and darkness of knowledge. However, I want to tell you about an event that occurred on April 6, 1320. Barons and earls in Scotland signed a paper called the Declaration of Arbroath.  It was the first time that one group had declared their independence from another.  It had two unique points.  First, the Scots declared their independence from English rule. Second, it was the first time that it negated the theory  that a king’s right to rule came by God’s will. It stated that a king should have a right to rule only by consent of those he ruled. There was a further uniqueness in this declaration, due to the fact that it was written in Latin and only clergy, mostly, could read and write in Latin.

There have been notable contributions in many areas of American culture.  In the music and entertainment industry, there are many such as Johnny Carson, Dolly Parton, Reba McEntire, Faith Hill, Loretta Lynn,  Hank Williams, Elvis, Jimmy Stewart, David Niven, Charleston Heston, John Wayne, Shirley McLaine, Elizabeth Taylor, and Ava Gardner.

Scotland is the birthplace of golf. Arnold Palmer is one example of a Scottish American who excelled at his sport. Football is known as soccer in Scotland and is probably as popular in Scotland as football is in America..

Scottish Americans also contributed in the field of literature and art such as Edgar Allan Poe and Mark Twain ( Samuel Clemens), and Herman Melville.  Gilbert Stuart was known as one of the greatest portrait artists of his time.

There were 12 U.S. Presidents who were born in Scotland and others who can claim Scottish ancestry. In the area of business, think of the impact of the Andrew Carnegie, Bill Gates, Malcolm Forbes, Rockefellers, David Dunbar Buick, and the inventors who brought us the reaper (Cyrus McCormick) the light bulb (Thomas Edison),  the telephone ( Alexander Graham Bell), and Robert Fulton ( steamboat).

Military leaders have given us new ideas, battle strategy, courage under fire, and examples for younger Americans to emulate.  John Paul Jones, Civil War generals from both North and South, including Lee and Grant, George Patton, Douglas McArthur are just a few.

In almost any area Scottish Americans have been influential.  Tartan Day is one way to celebrate our heritage.