Consumers who could be affected by the recent data breach reported by Experian and T-Mobile should take fast action to try to minimize the damage, said Attorney General Roy Cooper.

“If your personal information could be part of this data breach, lock down your credit to guard against identity theft and watch out for scammers trying to capitalize on the breach,” Cooper said.

Experian, a credit reporting agency, announced earlier this month that a data breach of one of its servers exposed information about millions of T-Mobile customers. Experian shared that the breach has likely affected more than 15 million consumers nationwide, including 418,325 consumers in North Carolina, who submitted to an Experian credit check while applying for T-Mobile phone service between Sept. 1, 2013, and Sept. 16, 2015. The security breach likely included customers’ names, addresses, dates of birth, Social Security numbers, and driver’s license numbers. 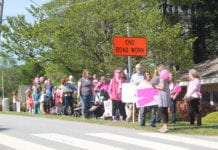 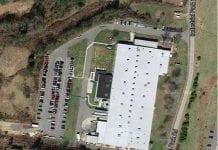