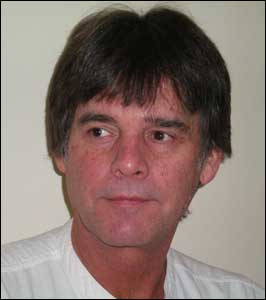 I think of politics as a spectator sport. You can hoot and holler while viewing the game, but it’s doubtful that you are going to affect the outcome, especially if you are watching on TV. Political pundits are always trying to convince the uninitiated that they need to get involved, to become part of the process. However, political apathy could be a far healthier choice.

Apathy is defined as a lack of interest toward something, but it is not necessarily a bad thing. There is no possible way to be involved or even aware of everything that happens around us, so selective apathy probably helps us hold on to our sanity. Sports fans, generally don’t label non-fans as apathetic. Musicians aren’t warning us of the dangers of music apathy nor do fishermen complain that not enough people are fishing. The apathy angle seems to enter the equation when the issue has a strong political component such as gun control, abortion, climate change and of course – elections. Also, it is said, that it isn’t enough to simply be interested in the election process, one must believe that involvement will actually change something, presumably for the better.