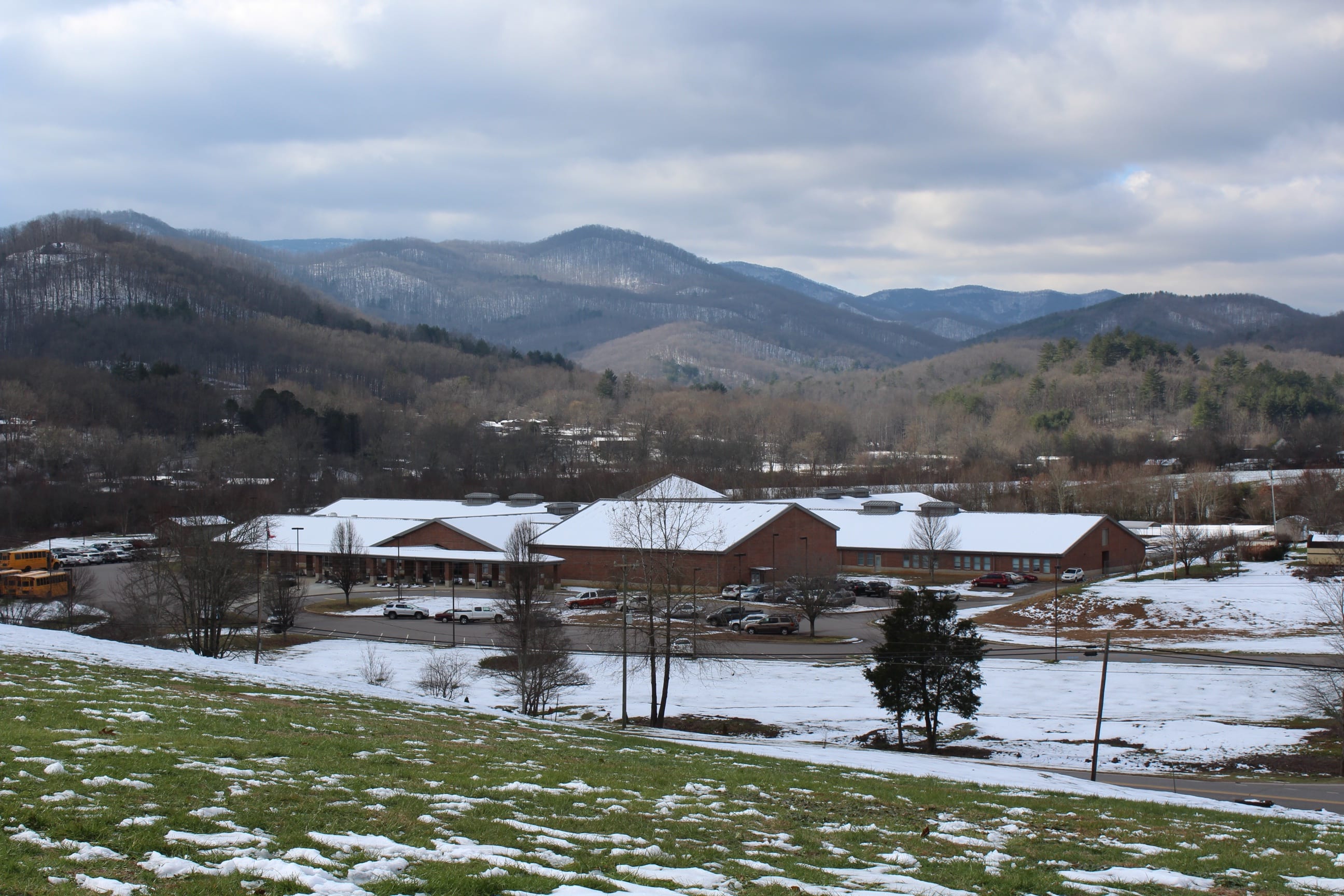 South Macon Elementary is closer to getting a new wing, expanding the school by six classrooms. Both the Macon County Board of Education and the Macon County Board of Commissioners approved Novus Architects of Asheville for the architectural design services for the South Macon Elementary School expansion. Novus was chosen as the most qualified of the three architectural firms who presented proposals for the expansion project.

Criteria used in the evaluation process included the expertise and qualifications of key professional staff and the firm as a whole in the specific areas of architectural design services; performance history of the firm and its staff members with Macon County and other clients; availability of resources and workload of the consultant team proposed for this project to meet the project’s deadline; and proximity to and familiarity with Macon County Schools. The school system has worked with Novus Architects in the past on other school projects in the county and scored considerably higher than other firms on the category relating to their knowledge of the district.

The expansion project will address the overcrowding problem the elementary school has been facing. In the last several years, South Macon has been operating with enrollment over the state recommended capacity of 498 students. At the beginning of this year, South Macon reported having 502 students enrolled, which even though the number was still above capacity, was slightly fewer than in previous years.

South Macon isn’t the only school facing overcrowding issues, and county officials hope by expanding South Macon, it will not only alleviate the overcrowding district wide, but will allow for growth in the future.

Macon County Schools superintendent Dr. Chris Baldwin informed the board Monday night that as House Bill 13 goes into effect across the state next school year, Macon County will have no other choice but to look at hiring additional teachers to be in compliance. Hiring teachers isn’t the only hurdle, but having space for those teachers will also have to be addressed.

The law, passed as part of House Bill 13, requires the average class size for K-3 to not exceed 20 students and for no individual class to exceed 23 students in the 2017-18 school year. Dr. Baldwin warned school board members that next year, Macon County will not be able to meet those requirements as currently staffed and with the current enrollment numbers in the district. Because of low enrollment numbers in the district’s two K-12 schools, Macon County will meet the average of 20 students. But the mandate that no classroom can have more than 23 students per teacher, won’t be met at any of the county’s elementary schools this fall if enrollment numbers of incoming kindergartners remain the same as they are this year.

As it stands, Macon County is looking at hiring one kindergarten teacher, four or five teachers for first grade, and one teacher in both second and third grade to ensure compliance with House Bill 13. Baldwin noted that fourth grade does not have any classroom size requirements or limits, so since the state is requiring that districts hire additional teachers, but are not providing additional funds to do so, funds to pay for the teachers will come from funds used for teaching positions in things such as arts, PE, and fourth grade.

“You are probably going to see the class sizes grow on the fourth grade level, because with what we have to work out, that’s the only place we can get teachers from within each of these schools,” said Dr. Baldwin.

New Century Scholars headed for graduation and beyond