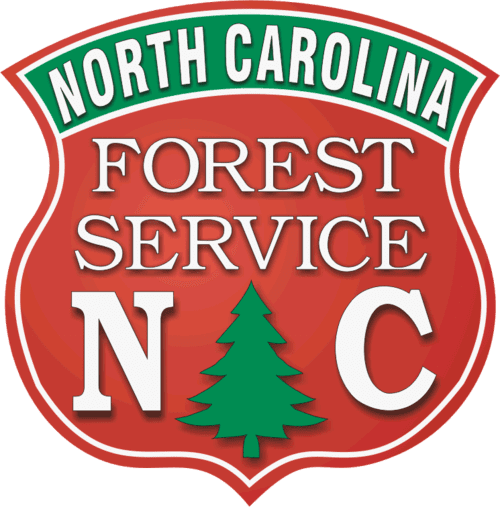 RALEIGH – Because of increased fire risk, the N.C. Forest Service has issued  a ban on all open burning and canceled all burning permits for the following counties in Western North Carolina: Alexander, Avery, Buncombe, Burke, Caldwell, Catawba, Cherokee, Clay, Cleveland, Gaston, Graham, Haywood, Henderson, Jackson, Lincoln, Macon, Madison, McDowell, Mitchell, Polk, Rutherford, Swain, Transylvania, Watauga and Yancey.  The burning ban will take effect at 5 p.m., Monday, Nov. 7, and will be in effect until further notice. Under North Carolina law, the ban prohibits all open burning in the affected counties, regardless of whether a permit was issued. The issuance of any new permits also has been suspended until the ban is lifted. The ban on open burning is necessary because of the dry weather conditions and the potential for the increase in human-caused wildfires in the region. “Fire experts with the N.C. Forest Service feel that with the current drought situation and the number of fires burning on federal lands, it would be best to be proactive about preventing human-caused wildfires. And I agree with them,” said Agriculture Commissioner Steve Troxler. Violation of the ban carries a $100 fine plus court costs of $180.

Here are a few facts about the law regarding the ban on open burning:
The burn ban does not apply to cooking fires such as grills or outdoor cookers. The ban does not apply to a fire within 100 feet of an occupied dwelling. County fire marshals have jurisdiction over open burning within 100 feet of an occupied dwelling. The N.C. Forest Service has advised county fire marshals of the burning ban and asked for their consideration of also implementing a burning ban. In addition, other local ordinances and air quality regulations may also impact open burning. If a fire within that 100-foot area escapes containment, a North Carolina forest ranger may take reasonable steps to extinguish or control it. The person responsible for setting the fire may be responsible for reimbursing the N.C. Forest Service for any expenses related to extinguishing it. Open burning includes burning leaves, branches and other plant material. In all cases, it is illegal to burn trash, lumber, tires, newspapers, plastics or other non-vegetative materials. Outdoor burning is also prohibited in areas covered by Code Orange or Code Red air quality forecasts. Local fire departments and law enforcement officers are assisting the N.C. Forest Service in enforcing the burn ban.

As of Nov. 6, there had been 2,829 wildfires affecting more than 18,158 acres on state-protected lands across North Carolina this year. More than 1,000 of those fires were in the mountains and burned 3,375 acres. State-protected lands include state- and privately owned properties. Fire Prevention Education Team deployed to region In addition to putting the burn ban in place for the state’s most western counties, the N.C. Forest Service has also deployed a Fire Prevention Education Team to Western North Carolina in an effort to decrease the number of human-caused wildfires there. The team is expected to arrive this afternoon and work out of the Montreat Conference Center Assembly Hall, which is located east of Asheville. In addition to assisting with the information delivery for wildfires occurring in the mountains of Western North Carolina, the team will also engage directly with communities, distribute information and work with the media to help raise public awareness about the current fire danger.

For more information regarding the mission of the N.C. Fire Prevention Education Team, call 919-218-3179 or by email at ncfsregion3fpet@gmail.com.  Residents with questions regarding their specific county can contact their county ranger with the N.C. Forest Service or their county fire marshal’s office.

Town approves special use permit for construciton of a new Ingles

Health Director warns of possible shortfall if ACA is repealed