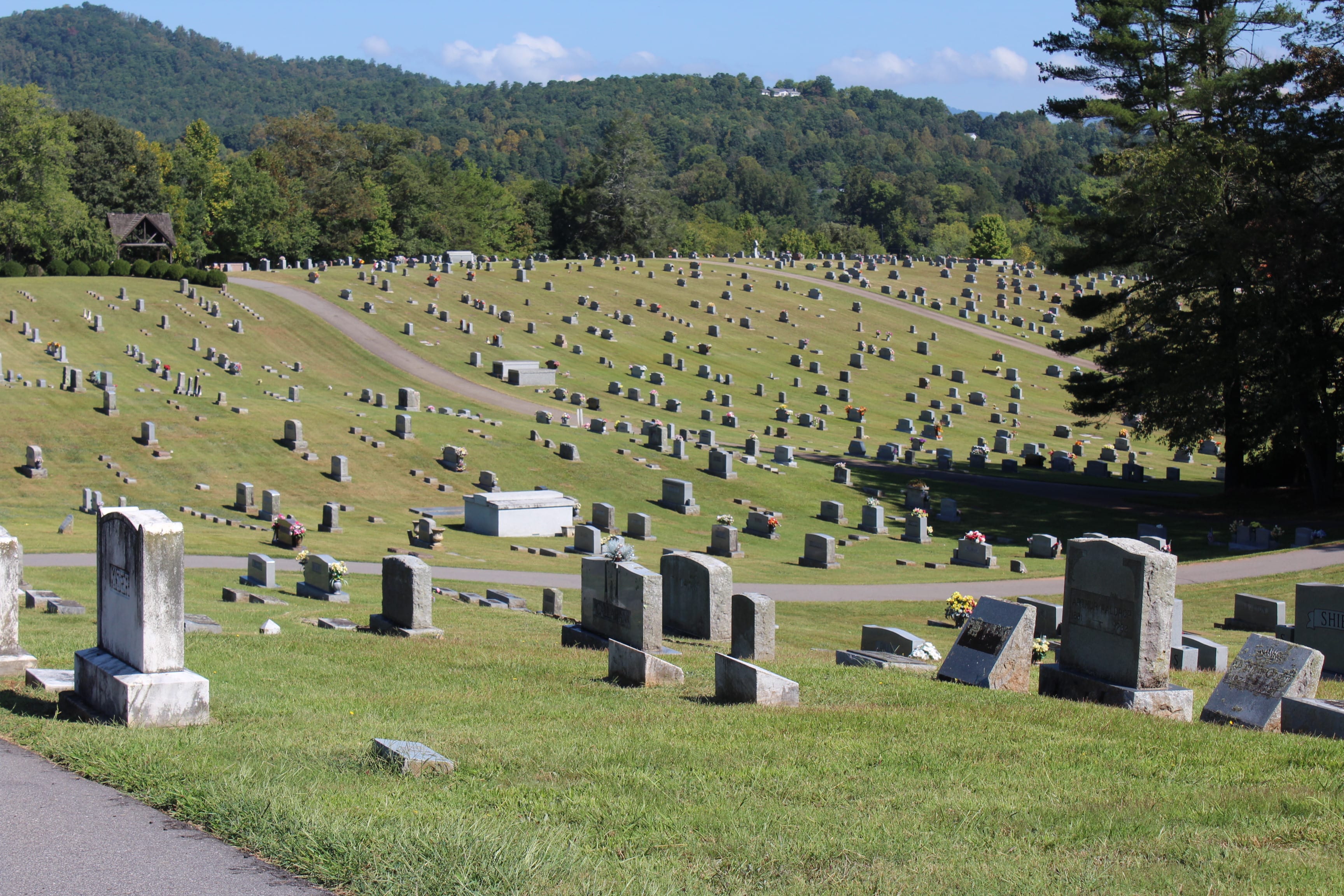 Throughout the summer, people who have loved ones buried at Woodlawn Cemetery have shared their concerns with the lack of upkeep on the property. In August, R.S. Jones who sits on the Board of Trustees contacted Macon County Commissioners with his concerns. Tuesday night, trustee Diane Mashburn spoke to commissioners and cited the importance of finding a solution.

“The entire association is concerned that we just aren’t able to keep up the cemetery and honor those who are buried there like we should,” said Mashburn.

The Franklin Cemetery Association owns Woodlawn Cemetery, which was founded in 1922. The association is a non-profit organization and isn’t subject to income taxes, but is subject to pay local taxes and it must employ personnel to do all the necessary maintenance and upkeep of the ground, which according to Mashburn, is the biggest matter that impacts the financial condition.

With the number of burial plots being sold in the cemetery on the decline, there isn’t any revenue coming in to pay for maintaining the grounds. This year, Mashburn said the board of trustees reduced how often the property was mowed, which is what initially caused concern by the public surrounding the property’s upkeep.

‘We have someone who is interested in taking over the project, but we did want to make the commissioners and the town board of Aldermen aware of the circumstances since the cemetery is there for the public benefit,” said Mashburn. “We want to ensure, if at all possible, that it will continue to be operated for the benefit of the public in general and in particularly, the families of those individuals who have been buried there since the cemetery was founded in 1922.”

Mashburn said one option to ensure the cemetery is continuously maintained, would be to transfer the cemetery property to a willing group or organization, or the county if they so desire, and close down the cemetery association. Without much direction or a concrete path to follow to know how to handle the lack of finances, Jones asked that members of the cemetery association meet with commissioners and aldermen in the future to brain storm ideas on how to best address the issue.

Mashburn noted that the cemetery has plenty of plots available for purchase for the future, but people just aren’t purchasing them. The cemetery association also has investments, but the return on investments aren’t panning out with the current state of the economy.

The cemetery association plans to work with the county and town to develop a solution that will ensure the property is maintained for future generations.

Veteran’s Day event set to be a musical tribute