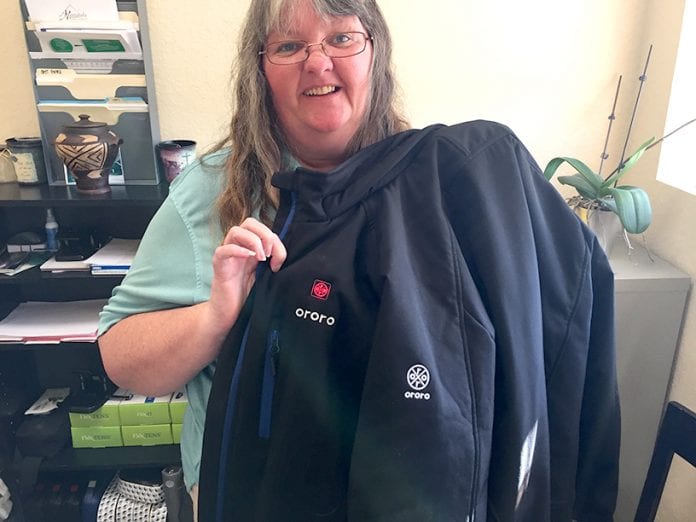 Temperatures that dropped into the teens last week led some Maconians to hunker down in their homes, impacting local businesses and delaying New Year’s resolutions.

“We definitely noticed a drop in attendance when the weather was colder or even rainy,” said Lauren Schieffelin, operations manager at Franklin Health and Fitness, who acknowledged that weather is a common alibi for delaying the start of a health resolution. “We normally get quite an influx of new attendees.”

While temperatures were below freezing outdoors, Schieffelin said it was 72 degrees inside the fitness center, 86 degrees in the pool and 102 to 103 degrees in the hot tub.

“Because of the cold weather, they get real stiff and achy,” she said, acknowledging that people are drawn to the warm water. “Then they go get in the pool moving around and they’re a whole new person when they leave.”

“I was out all day last Saturday when it was so frigid, and I did not get cold,” she said. 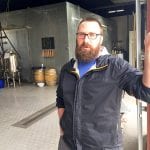 Lazy Hiker brew master Graham Norris said locals are willing to go out in the cold, they just need a reason.

“People in town seem to want to quit doing stuff,” he said, noting January and February are slower months, with tourism down and before Appalachian Trail hikers belly up to the bar for a respite 110 miles into their trek. “People are willing to come out if you give them something to do.”

Norris said his recent chili cook off was a big success, an event that encouraged patrons to incorporate Lazy Hiker beer in their chili recipe.

While working on a batch with new brewer Tim Sark in the brew house behind his pub, Norris opined on New Year’s resolutions: “I don’t really partake in that because they get broken.”

Local business giving back to the community this prom season