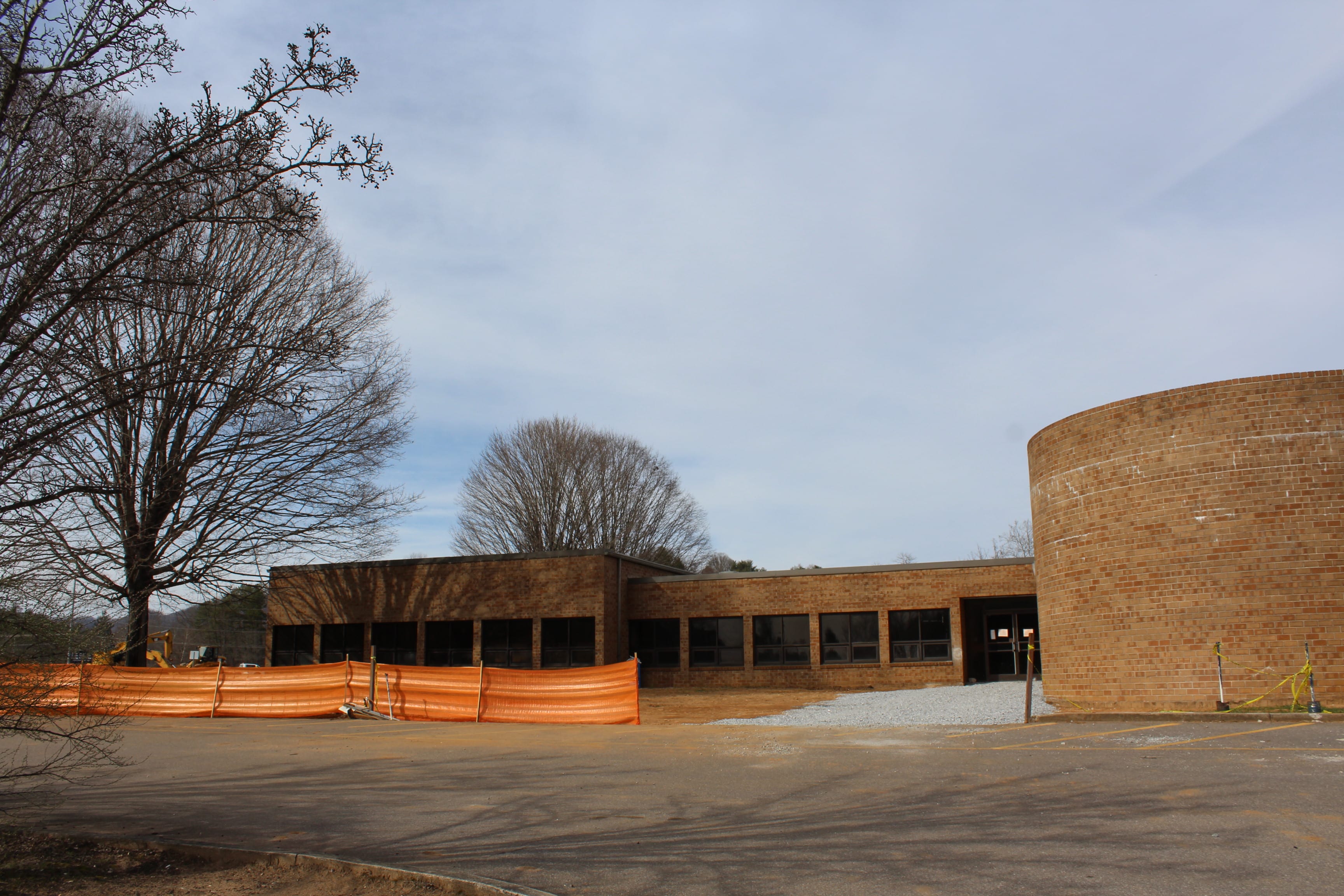 Last year, the Macon County Board of Commissioners directed County Manager Derek Roland to prioritize funds to renovate the Robert C. Carpenter Community Building and the playground at Wesley Park. With budget planning for next year already started, those projects will likely begin just before the fiscal year’s end.

“The board had placed priority on accomplishing each of these projects in the FY ’16-17’ budget year,” said Roland. “They made clear their intent to accomplish each of these one-time capital expenditures using our 47 percent fund balance as the revenue source.”

Originally, Roland earmarked $150,000 in this year’s budget to begin the work on both the projects at the community building and at Wesley’s Park. During last year’s budget process, that $150,000 was diverted and redirected to the school system. Commissioners continued to emphasize the importance of the projects and instructed Roland to move forward with the projects, without a set amount for the renovations.

“The $150,000 was not fund balance; it was operating revenue in the proposed budget,” Roland said of the originally proposed budget set for both projects. “The primary intent for this $150,000 in operating revenue was to put each of these projects in motion. At the time of the proposed budget, these projects had not been placed out to bid, as we had not evaluated the projects or received preliminary design work. Again, that was the original intent of the $150,000. This amount however, was placed into the School System budget prior to final budget approval.  The Robert C. Carpenter Building and Wesley’s Park still remained priorities for our board in the FY ’16-17’ Budget Year.”

The renovation projects will exceed the original $150,000, which was earmarked to get the projects started. The Wesley Park Project will cost $85,000, which is less than the original $119,000 the county budgeted for. The community building has been closed to begin demolition, and the bids for that project have officially been advertised. The county is looking for the bids for the renovations at the community building to not exceed $600,000, although no budget has been set.

“At this time, there is not a budget for the Carpenter Building Project as we are soliciting bids through the formal bid process,” said Roland. “Items such as parking lot repaving and landscaping work will not be included in the Carpenter Building renovation budget. These items are items that cannot be accomplished during the winter months.  Asphalt plants, for example are closed at this time. These things will be done this spring, however.

Despite unusually warm weather, Roland said it hasn’t been enough for the Wesley’s Park project to begin.

“This project will be completed in early spring,” he said. “The company needs four consecutive days of nice, warm, weather where the temperature does not fall below freezing. This is the amount of time required to be sure the adhesive for the new ground cover bonds appropriately. The bid which was awarded in October, combined with the installer’s work schedule at that time, placed the earliest possible installation date in the winter months. Winter, according to the contractor is too risky to perform this installation.”

The contract with architect Tom Ritter, not to exceed $17,000 which was approved on Sept. 13, 2016, by the Board of Commissioners, contained a list of possible projects for the Carpenter Building renovations.

“This was the first time the board had received a scope of work on the renovations that were to take place at the Carpenter Building,” said Roland. “In approving this contract, the board approved the scope of work contained in Mr. Ritter’s proposal.  Mr. Ritter alluded to the fact, as did our county attorney, for the board to take a hard look at the plans as well as the scope of work prior to placing the project out to bid and add or delete items as they saw necessary.  The board acknowledged at that time that these renovations were ‘exactly what they had discussed.’ This is reflected in both the unanimous approval of the resolution to exempt architectural services as well as the unanimous approval for me as manager to enter into the contract with Mr. Ritter, so he could begin the bid process. Furthermore, no adds or deletions from the approved scope were suggested by the board of commissioners following their review, aside from a recommendation to use tile floor covering as opposed to carpet squares in certain locations. This change has since been made.”

The county had hoped to complete an informal bidding project, but due to state statute and the level of bids that were received, the project will now have to be formally bid out, delaying the project by about four weeks. State statute says that if a project is over $500,000 it has to be let out for formal bids. The bids that were received were in excess of the $500,000.

“We are in hopes that the project will be completed by mid-June,” said Roland. “The recreation director [Seth Adams] has done an excellent job working with community organizations to reschedule meetings and events.  Each of the groups who use this facility are well aware of the renovation project taking place and remain excited to see the finished product.”