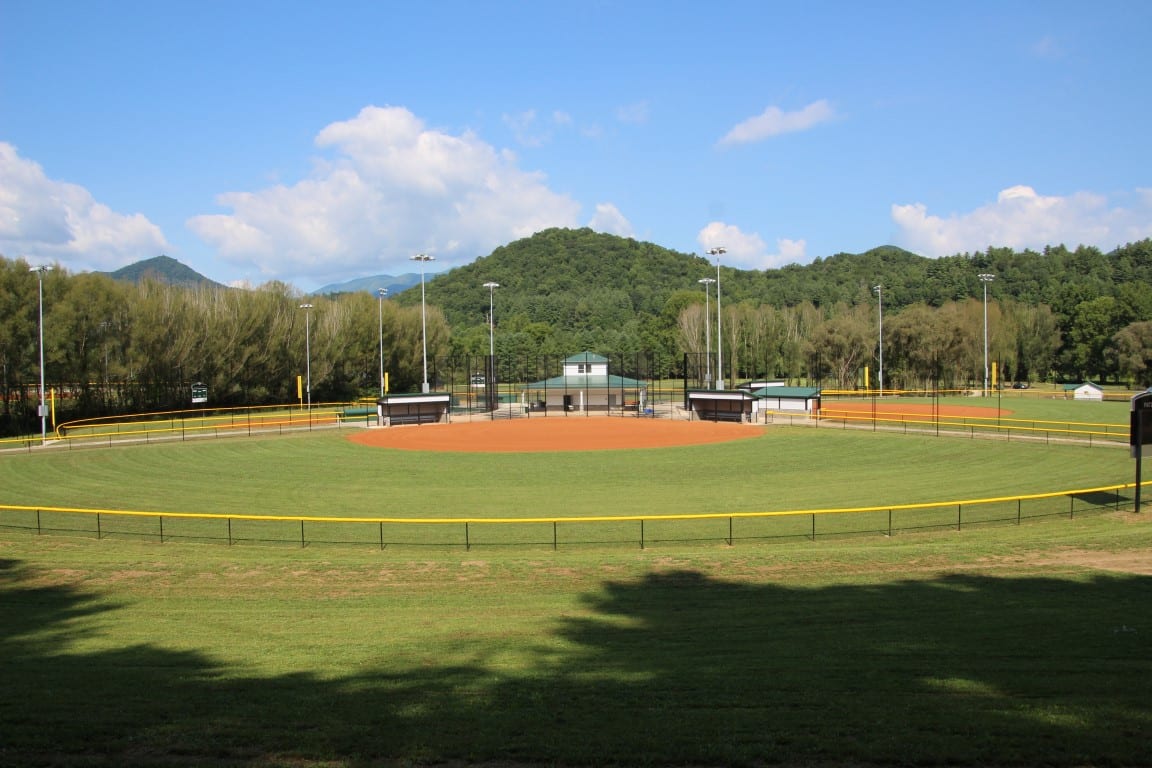 The first baseball tournaments at the new Parker Meadows Recreation Park were held last October. In the first month two tournaments were held at the new recreation park, sales taxes collected for Macon County increased by 5.5 percent.  With nearly a year of tournaments completed, Macon County Commission Chair Kevin Corbin presented the board with the suggestion of paying off the loan on the park ahead of schedule, which will save the county in interest in the long run.

“We have increases month after month in our sales tax collections since Parker Meadows was opened for tournaments, and with the increase in revenue, I would like to discuss the possibility of paying off the loan on the project now,” said Corbin. “We are up nearly $300,000 in sales tax revenue over last year, and I think a lot of that is directly attributed to Parker Meadows.”

The $1.8 million loan to construct Parker Meadows was issued from Entegra Bank with a 2.2 percent interest rate for 10 years. This year, Macon County will pay $214,567.55 on the loan. Corbin suggested due to the increase in sales tax revenues, and because Macon County currently has a fund balance of $18 million, paying the loan off early would save the county in annual interest payments and it would also free up about $200,000 in the annual budget.

The largest increase in sales tax revenues since the opening of Parker Meadows was seen in March, which experienced a 34.79 percent increase.

While sales taxes are generated on goods and services in the county, another indicator of the benefit of Parker Meadows can be seen in the increase on room occupancy tax collections. Room Occupancy taxes are collected from individuals who pay for lodging in the county.

For the first full ball season at Parker Meadows, tournaments were scheduled during the weekends each month, with open dates available to keep the park open and accessible to the public.