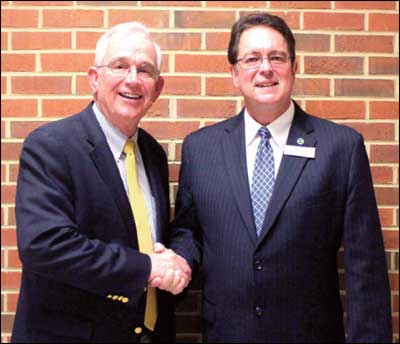 After serving on the Macon County Board of Commissioners for six years, Commissioner Kevin Corbin announced Monday afternoon that he will not be seeking re-election to the commission, however, he will be filing to run for the North Carolina House of Representatives.

Corbin said his decision has not been something he has taken lightly, and after current House Rep. Roger West announced Monday morning that he would not be seeking re-election, Corbin made the decision to step up.

“Roger told me in a conversation two years ago that he ‘might not’ run so I have been evaluating this and considering it for a while now,” said Corbin. 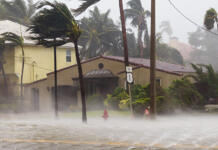