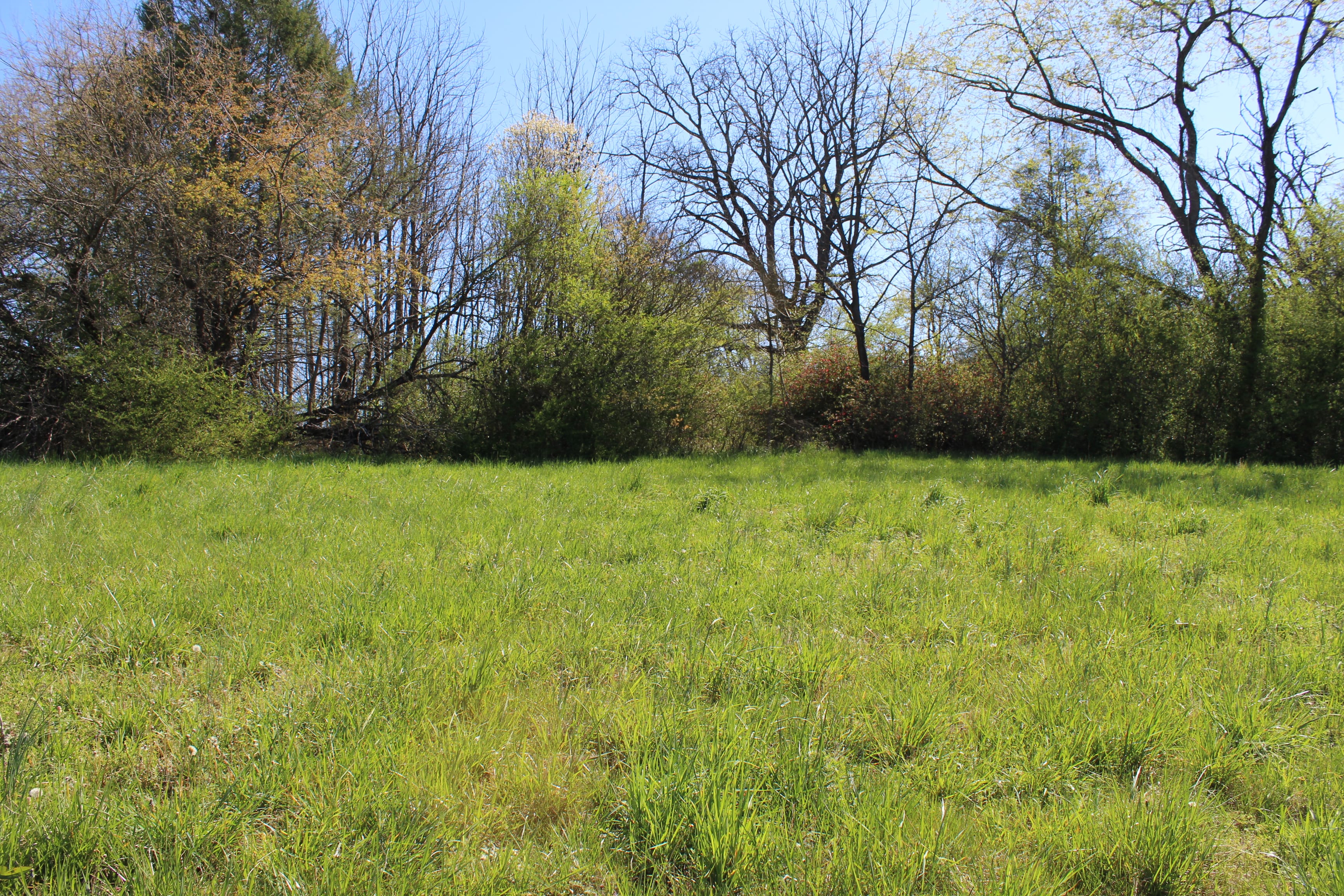 The Whitmire Property in Franklin has been no more than a vacant lot for the 12 years since the town first purchased the lot for $1,575,000. The 13-acre tract was originally purchased to be the possible site of town offices, the police department, a new town hall, but that plan changed and when it did, a decade passed with the town bringing it up every election cycle, but otherwise disregarding the more than a million and a half in taxpayer dollars invested in the property.

Over the years, town residents have pitched ideas for the property to town leaders, none of which the town had ever addressed or acknowledged past the citizens’ initial presentation. Last week, the town council told one town resident “no” when he presented the idea to use the property for an event venue, even after he offered to fund the $20,000 he estimated that would be needed to clean up the property.

In his presentation to the town board, JimBo Ledford said he formed Jepaca — Jimbo’s Entertainment Planning and Cooperation Association — to present Springtopia, a festival that would include music, beer, food, camping and arts and crafts. With hopes of attracting 3,500 people or more, Ledford told the board that along with a site plan, he already had potential businesses and community partners supporting the endeavor and only lacked the town’s go ahead to use the property.

“We’re asking to work toward an agreement to use the property for an event and to have alcohol,” Ledford told the board.

While town council members asked Ledford a multitude of questions about the festival, they ultimately said, at this time, it wasn’t feasible. A group of citizens made a pitch to the town board last summer to turn the property into a multi-use town park with trails, a skate park, racquetball courts, disc golf and an open air theater, but the town never considered the idea.

One of the first objections voiced by the town is the probability of serving alcohol on town property, which is against the town’s current ordinance. This instance would not be the first time to allow a one-time event to have alcohol. The town made a similar change when leasing property to Lazy Hiker Brewing Company. The building the brewery is located in is owned by the town of Franklin and not only serves alcohol, but produces it. When the lease was drawn up, an exception to the town’s rule was made, paving the way for the same exception to be made for others as well.

“I like a party more than anybody, but there’s a number of things I’m worried about,” said town attorney John Henning Jr. when addressing the legality of such an event. “There would have to be a lot of site prep to know you had a safe place to invite the public.”

Mayor Bob Scott asked Ledford if any other locations had been considered, and Ledford said while they have, he and his group want to see the festival inside the city limits to benefit the town and its businesses. Ledford said it would help increase room tax revenue by filling up camping sites and hotels for the weekend, with the influx of Appalachian Trail hikers and other young professionals who are more frequently visiting Franklin.

“We want to draw business to downtown Franklin and show that this property could be utilized by the town and the town can make some money on it,” he said. “We want to focus on the Whitmire property.”

The property isn’t ready for an event, and Ledford recognized the work that needed to be done and assured the town he was prepared to take on the task. Ledford said there’s a huge pile of rubble that would need to be removed from the property and other cleanup efforts. He estimated it would cost anywhere from $20,000 to $30,000 to get that work done and if the town wouldn’t help, he would be prepared to do it.

Scott said he didn’t think a music, craft beer, and arts festival was a fit for Franklin. Over the last two years Franklin has become a craft beer destination with two breweries within a mile of each other on both ends of Main Street, with Currahee Brewing winning state recognition recently for their brews. The breweries also host live music every weekend that always draw a crowd and Pickin’ on the Square is bustling all summer, evidence that Franklin and music are a perfect fit. In terms of putting it all together for an event, Outdoor 76 holds an annual fall celebration right on Main Street that features live music, beer, and vendors, and that event continues to grow each year.

Surrounding towns have also embraced the cultural progression with areas such as Dillard, Sky Valley, and Sylva holding comparable events each year that continue to gain momentum.

Some council members said they weren’t sure about investing in the Whitmire property, simply because they didn’t have enough information about the longterm plan for the property. In September, the town allocated another $13,000 of taxpayer dollars to complete a study of the property and hear from WR-Martin, an outside firm, what they think would be best for the property and the town. The town is expected to hear from the consulting firm in December on what they recommend and while the majority of the board wanted to hear from the firm before making a decision, Mayor Scott said he wanted to go ahead and put it to a vote.

Council members specifically asked if procedurally the board could wait to take a vote until after the firm presented next month, but Mayor Scott said no, a vote must be made that night. And while procedurally, the town would have been well within their rights to wait until they had more facts to consider, Mayor Scott advised that they had to vote. Council members Joe Collins, Patti Abel, Barbara McRae, and Adam Kimsey said that without more information and if they had to vote, they would have to vote no on the festival. Council member Brandon McMahan voted against the motion to not allow the festival.

Franklin man sentenced to five years for part in 2016 fires