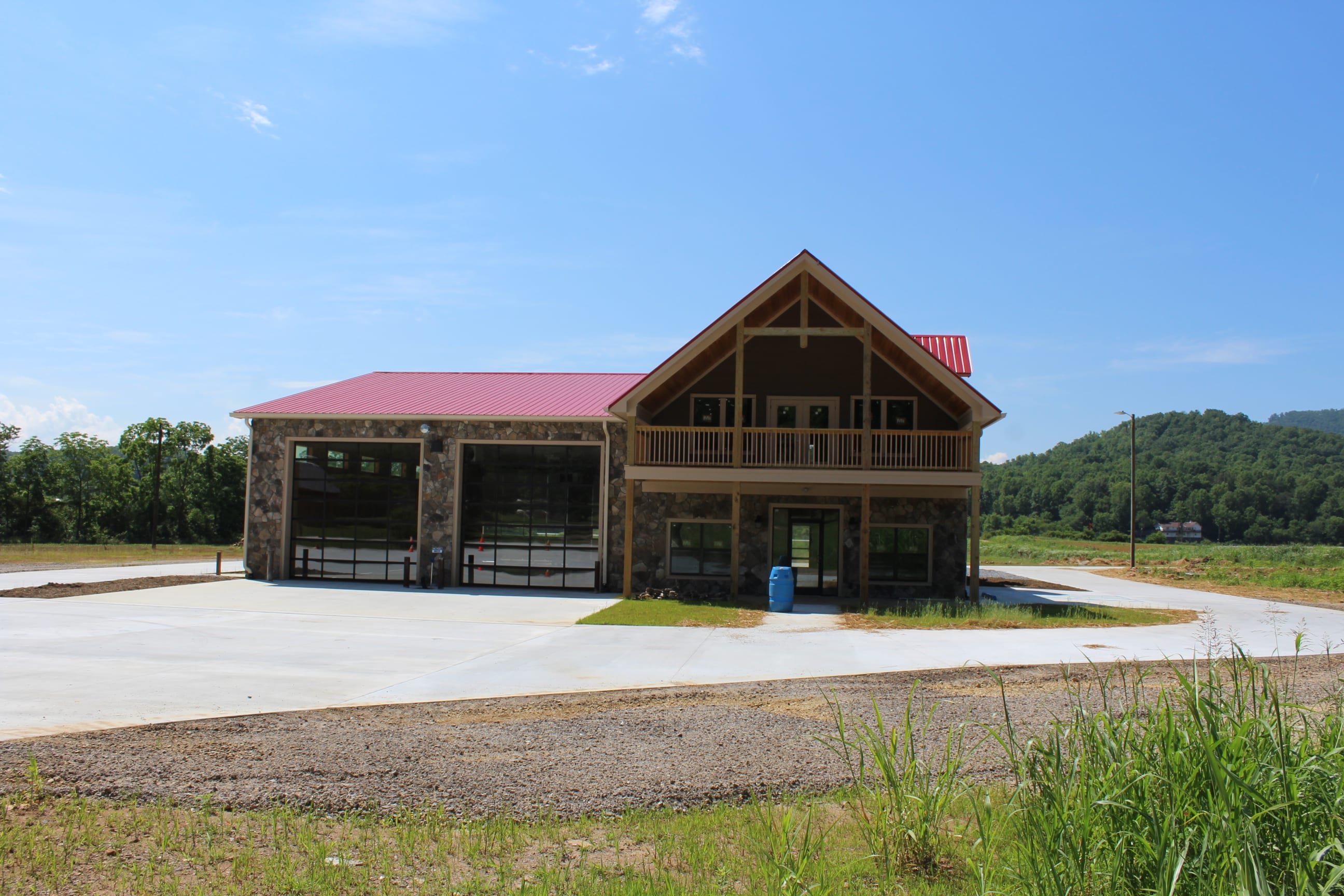 Macon County leaders have spent the last few weeks sifting through County Manager Derek Roland’s $49,587,927 budget. Last Thursday, the Board of Commissioners held the first budget work session and Monday night continued discussions which included county departments such as the board of education, health department, and public library, asking for funds above Roland’s recommendations.

Roland’s $49.6 million budget was proposed without raising taxes, but in order to meet the additional requests from county departments, Roland would have to either propose a tax increase, utilize funds in the county’s fund balance, or cut other areas of the budget to make the numbers work.

When the Macon County School System’s budget proposal was submitted to the county, it was done so saying the budget was the “best guess,” while waiting for an actual budget from the state. The school system requested $7.3 million from the county, and vowed to spend up to $1.2 million from the district’s fund balance to fund six teaching positions that was anticipated to be mandated by law at the beginning of the school year due to a classroom size cap. House Bill 13 amended that mandate eliminating the need for those six teachers. The school system also said that the $1.2 million fund balance would fund a projected five percent salary increase for teachers, which is what was being proposed in the state legislature, a two percent increase to utilities costs and funding for two positions that could potentially be eliminated due to funding cuts to Title II on the federal level.

The “best guess” from the school system has drastically changed now that both the House and Senate have proposed their budgets.

“Both the House and Senate have provisions in their budget proposals that would help our isolated K-12 Schools,” said Superintendent Dr. Baldwin. “This is obviously a much appreciated benefit to our school system.  Overall, the House budget would be the best scenario for our school system.  Preliminary indications are that the House budget would provide a gain of the equivalent of 5.5 teaching positions.  This gain would then be offset by the proposed $200,000 reduction to our county operational allocation.”

Roland cited the change in the legislation and the uncertainty on the state level  as his reason for keeping the school system’s budget at $7,138,330, which is what the school system was allocated this fiscal year. Roland noted that the $200,000 difference being that was requested would not be needed if something as simple as teacher raises is approved based on the House’s budget, rather than the Senate’s. Because the school board can’t write a check back to the county when they don’t use funds given, county leaders proposed leaving the budget allocation flat, and then if additional funds are needed after the state finalizes their budget, allocate more if needed.

Despite Dr. Baldwin making his case for the originally requested $7,338,330 in operating expenses, county leaders voted Monday night to leave the budget at the manager’s proposed $7.1 million.

For the last five years, the county has provided the Macon County Public Library with $999,390 for operating expenses to operate the three libraries in Macon County. In addition to the $999,390, Macon County spends an additional $343,255 annually in maintenance, loan payments, water, sewer, and electric bills for the library.

Citing a need to increase funding to the library, Macon County Library Director Karen Wallace requested the county increase the library’s budget to $1,105,897.

Wallace’s 2017-18 request would increase the library’s allocation to collection materials by $2,400 to $67,700 with the bulk of the requested increase coming for personnel raises for the library staff. Wallace said more than 10 of the library’s 29 employees only make $10.50 an hour and in her budget she is asking to provide those employees with a 50 cents an hour raise.

Commissioners voted to follow Roland’s recommendation on library funding, and to consider increasing the library’s operating expenses when the debt payments that the county pays annually is reduced.

The county’s oldest loan was issued on July 29, 2005, for the Macon County Public Library and the county’s portion of the Southwestern Community College Building on the Siler Farm Road property. The $5 million loan originally had an interest rate of 3.48 percent, but after being modified in September 2012, the interest payments were reduced to 2.19 percent. To date, the county owes about $1.5 million on the loan and is slated to pay $364,358 in interest on that loan payment. By the time the county fully pays off the $5 million loan, which is scheduled to roll off the books during the 2020-2021 budget year, the county would have paid a total of $6.2 million with interest factored in.

The Town of Franklin requested county commissioners to approve a 22 percent tax increase for the Franklin city limits and the ETJ, the areas outside of the city limits but still serviced by the town’s water and sewer system.

Commissioners voted to allow for the tax increase request, which increases Franklin’s fire tax from .0445 to .0545 or by one cent, with stipulations.

The county said they wanted to open communication regarding the town’s NC Firefighters Relief Fund, and be informed about plans for a capital plan on how to fund the replacement of equipment. The county also noted that they wanted to see Franklin develop a plan with Macon County Emergency Services by January 1 to provide coverage to their Class 9/10 areas or provide evidence that coverage is not financially viable.

If the town of Franklin isn’t able to meet the guidelines established by the county, the tax increase will be negated the following budget year.

The Burningtown Fire Department originally requested a tax increase of 21 percent to get the fire district’s new $550,000 substation online and operational. Burningtown requested to increase their fire tax from .0867 to .1151. The increase would mean an additional $221,743 annually for the department. At the recommendation of Commission Chair Jim Tate, the commissioners approved a fire tax increase for Burningtown, but not at the rate requested. Commissioners voted to increase the fire tax to .1009, which would mean an additional $213,743 for the department.

The increase also comes with stipulations such as the department’s ability to lower the class ratings for homes surrounding the new sub station, which would result in savings on homeowners’ insurance.

If Burningtown can’t meet the conditions outlined, their tax increase will also be negated.

Both departments were instructed to work with neighboring fire districts to reduce rates for homes that fall on the departments’ borders.

Commissioner Paul Higdon also voted against the Burningtown Fire Tax Increase request. Higdon noted that he couldn’t support an increase of that magnitude, and also questioned the need to spend a half a million dollars to construct such an extravagant substation.

On Tuesday night, the Macon County Board of Commissioners listened to public comment from a handful of residents asking for more support for the library. After the public comment period, the Macon County Board of Commissioners voted 3-2 to approve the 2017-18 fiscal year budget. Commissioner Higdon stated that while he supported the operating budget as proposed by Roland, because the increases to the fire taxes were included in the overall budget, he had to vote against the entire budget. Commissioner Karl Gillespie also voted against the budget and said its priorities went against the promises he made while running for office, but didn’t cite specifics.

Celebrating the Fourth of July in Macon County