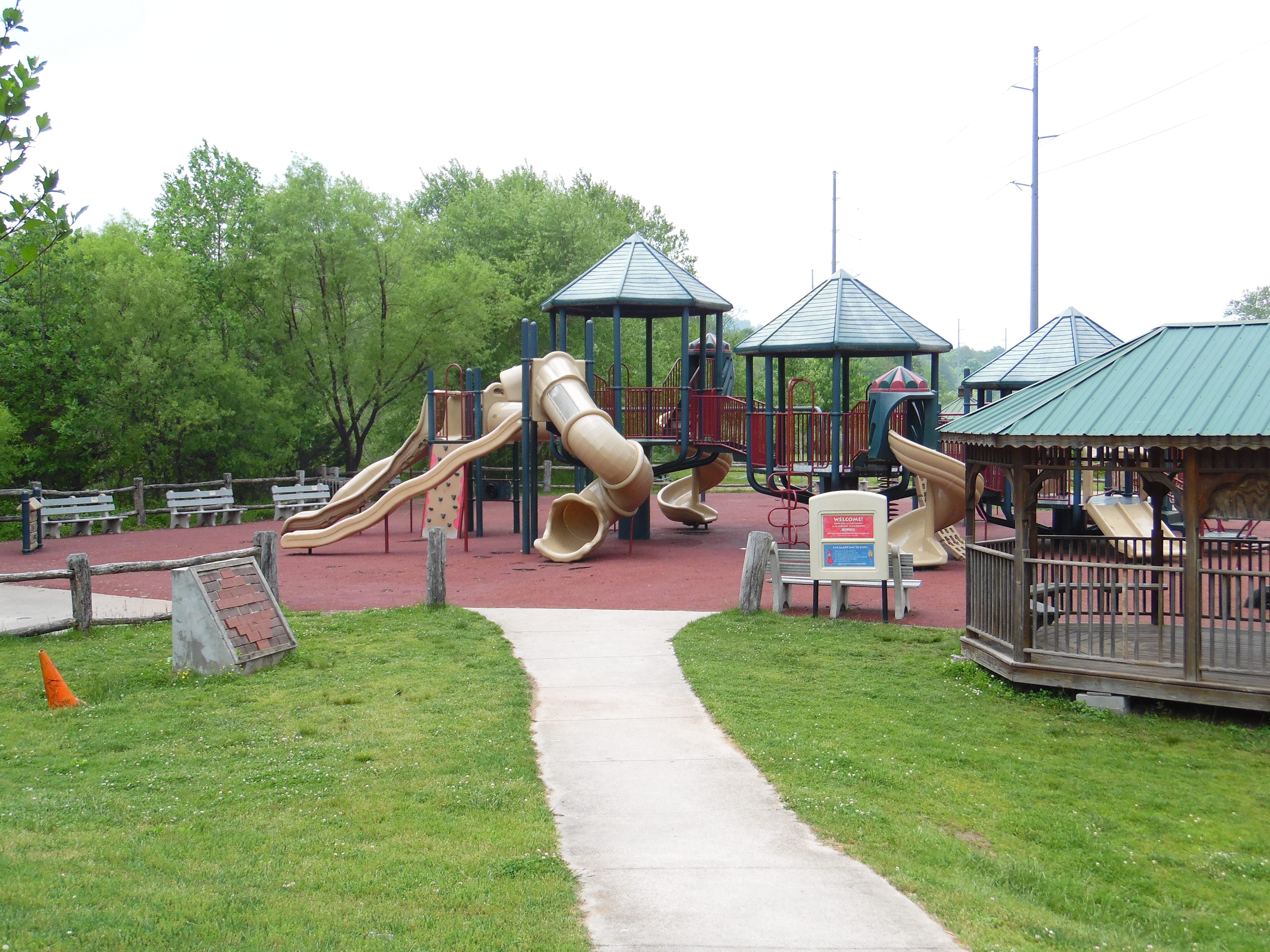 Since Macon County Manager Derek Roland unveiled his proposal for the 2016-17 fiscal year, county and school leaders have been working together to develop a compromise on funding for the school system. Roland proposed increasing the school system’s capital outlay line item, a request made by commissioners, and reducing the local expense operating budget, citing additional state funds being available, therefore fewer county dollars are needed. The school system disagreed with Roland’s budget and said that while the state increased funding in some areas, other areas were cut, therefore county dollars were crucial in maintaining the current budget.

The two groups discusses the budget in a special called work session earlier this month and then again this week, with liaisons to the school board Commissioner Gary Shields and Ronnie Beale working with school officials to hammer out a budget deal. Roland presented the board of commissioners with a compromise on Tuesday night that included the school system drawing $200,000 from their fund balance, which is expected to exceed $2 million this year, and the county providing another $142,899, which would allow the school system’s operating budget to remain at $7.3 million.

Roland explained that his overall county budget remains at $47,696,749, so to free up $142,899 for the school system, he proposed cutting the funds previously allocated for repairs to Wesley’s Playground and the Robert C. Carpenter Community Building. Originally, Roland proposed budgeting $150,000 to improve both of those county facilities. The repairs needed at both Wesley’s Park and the community building far exceed $150,000, according to Roland. Because the need to repair those things exceeds the amount budgeted, and because of the compromise reached by the school system, Roland made the decision to transfer the funds from the renovation project to the school system.

While the approved budget doesn’t specifically include funds to repair the playground and community building, Roland plans for those projects to continue moving forward. “The playground and community building are without a doubt the two most utilized facilities in the county, and we owe it to the citizens to ensure they are top notch,” said Roland. “We are already taking bids on playground equipment and repairs on the rubber matting and as those come in and I bring them to the board for consideration, I would recommend looking at funding these one time capital improvement projects out of the county’s fund balance, which stands far above the state’s required amount.”

Assuming commissioners follow Roland’s recommendation to fund improvements to the playground out of the fund balance, Roland noted that the playground could be repaired as early as July.

The Otto Fire Department requested commissioners increase their fire tax by a half cent to provide additional funding for equipment and training. On Tuesday night, Roland proposed raising the fire tax in Otto from .0614 to .065, which will provide the fire district with an additional $17,170 annually for operations. For residents in Otto, the tax increase would mean on a home valued at $100,000, homeowners would see an annual increase on their tax bill of $3.60.

“We planned to take any questions or comments and considering them over the next few days before voting on the budget, because if you pass the budget in the same night as public comment, when your residents have comments or concerns, then you are not really listening to them, or you’re just pretending to listen to them,” said Macon County Chairman Kevin Corbin. “But because we didn’t have anyone to speak on the budget tonight, I think it would be appropriate to entertain a motion on whether or not to approve it tonight.”

Franklin approves “Noise Control Ordinance for the town of Franklin”

Board of health offers update on the Zika virus