Late last summer in some shrubbery, we found an unusual caterpillar that was unknown to us.  A quick google and Peterson Field Guide search identified it as the White Hickory Tussock Moth Caterpillar, Lophocampa caryae.  Fortunately, it was on a branch so there was no need to pick it up with our hands.   I had to look up tussock to learn that it is a term that describes a clump of grass.  The white hairs on this caterpillar do look that way.  Its hairs are barbed and break off leaving the ends in skin.  They are attached to poison glands that create a serious red rash that itches.  For people who are allergic to insects and other things there can be a serious reaction.

Caterpillars can be poisonous and unpalatable as the result of the plants they eat.   This produces a chemical protection that predators learn to avoid.  Monarch Butterfly caterpillars are a good example. Another butterfly, the Viceroy, has evolved that looks like the monarch thus confusing predators.

Eight venomous caterpillars reside in Eastern North America.  These are harmful to touch, which is another kind of protective mechanism. The venom is on the skin or hairs. The only other one of these that I have seen is the Saddleback Caterpillar.  The venomous caterpillars listed for North Carolina are: Black Moth, Flannel Moth, Hag, IO Moth, Puss, Saddleback, White Hickory Tussock and Spiny Oak-slug.  None of these sound like much fun.

The venomous White Hickory Tussock Moth Caterpillar feeds on most woody trees and shrubs.  When available it is especially fond of Hickory Trees and other nut producers. The moth flies in May and June then it lays its eggs. There is only one generation per year.  The larva or caterpillars hatch in the summer. In the fall, they over winter as a pupa in a cocoon.  Moths and butterflies both have three different forms during their life cycle, adult, larva or caterpillar and pupae.  As a group moths can be separated from butterflies as they have fuzzy antennae.

If you happen to get a rash from Hickory Tussock, ice helps reduce the pain.  Washing the site with either a solution of household ammonia or bicarbonate of soda relieves the itching. For sure keep your hands away from your eyes.

Cute and fuzzy are terms best used to describe a pet that will only chew your furniture not defoliate your trees and create a rash. That said, I am allergic to cats.  I do not think cats can be called venomous although it feels like it when I am around one.  Most cats sense that I am not interested and keep their distance saving me the embarrassment of resorting to aggressive action. 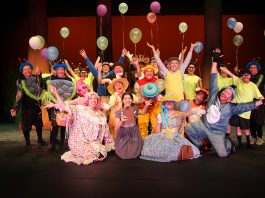 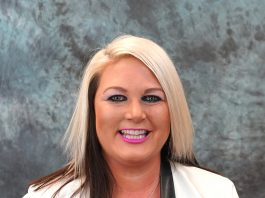 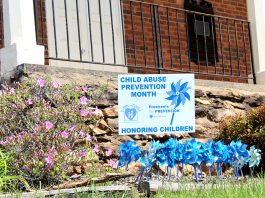