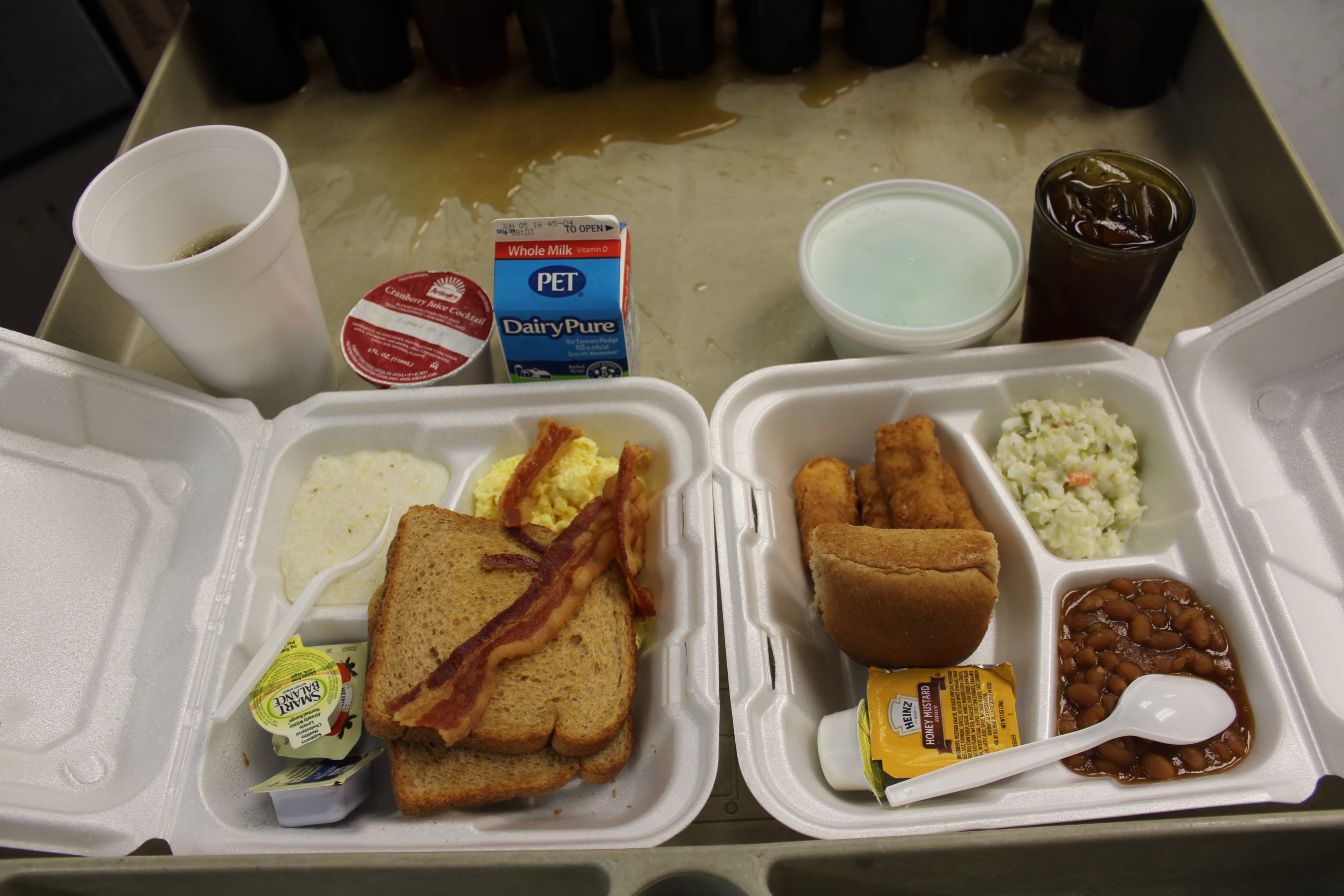 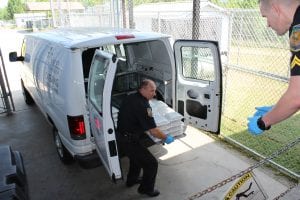 North Carolina requires that all jails in the state provide at least three meals a day for inmates incarcerated in the jail system. WIth recent legislative changes on the state level, Macon County is looking at having to increase the already more than $250,000 food service budget for county inmates by $80,000 in the coming year.

Both male and female populations increased in the Macon County Detention Center in 2015 with a six percent increase over the prior year. The North Carolina Reinvestment Act requires that individuals convicted of misdemeanor crimes are to be housed on the local level rather than serving their sentences in state prisons. The law increased the average length of stay, sometimes for as long as 18 months. With an increase in the number of incarcerated individuals and new state directives, the costs associated with inmate meals have increased dramatically.

From 2014 to 2015, food costs at the detention center increase by 1.2 percent to $291,099 and the costs are projected to continue increasing through the end of the year. By the year’s end, the Macon County Sheriff’s Department is predicting food costs to rise to $353,081; a 21 percent increase over last year.

With increases anticipated to continue, Macon County Sheriff Robert Holland requested an $80,000 increase in his budget’s food line item, increasing it to $360,000.

The Macon County Detention Center, which houses inmates for all law enforcement agencies in the county, contracts with Angel Medical Center to provide meals to the prisoners. Meals are delivered to the jail each day.The state requires that two of the three meals served to inmates must be hot and be served at regular times during a 24-hour period. The state also mandates that no more than 14 hours can go between the last meal of the day and the first meal of the next day. 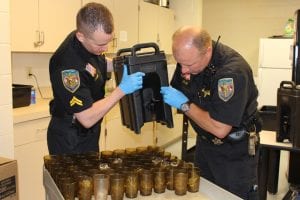 Sheriff Holland has been working with County Manager Derek Roland and county commissioners to negotiate the current contract with Angel Medical Center in hopes of reducing costs, but those negotiations are in the beginning stages and possibly wouldn’t be implemented until the 2016-17 year.

Holland’s budget increase for food costs is part of the county’s overall budget planning process which is currently in progress. County commissioners held a budget work session on Tuesday and will hold a public hearing on the budget on Tuesday, June 14 at 6 p.m. in the commissioners board room at the Macon County Courthouse.