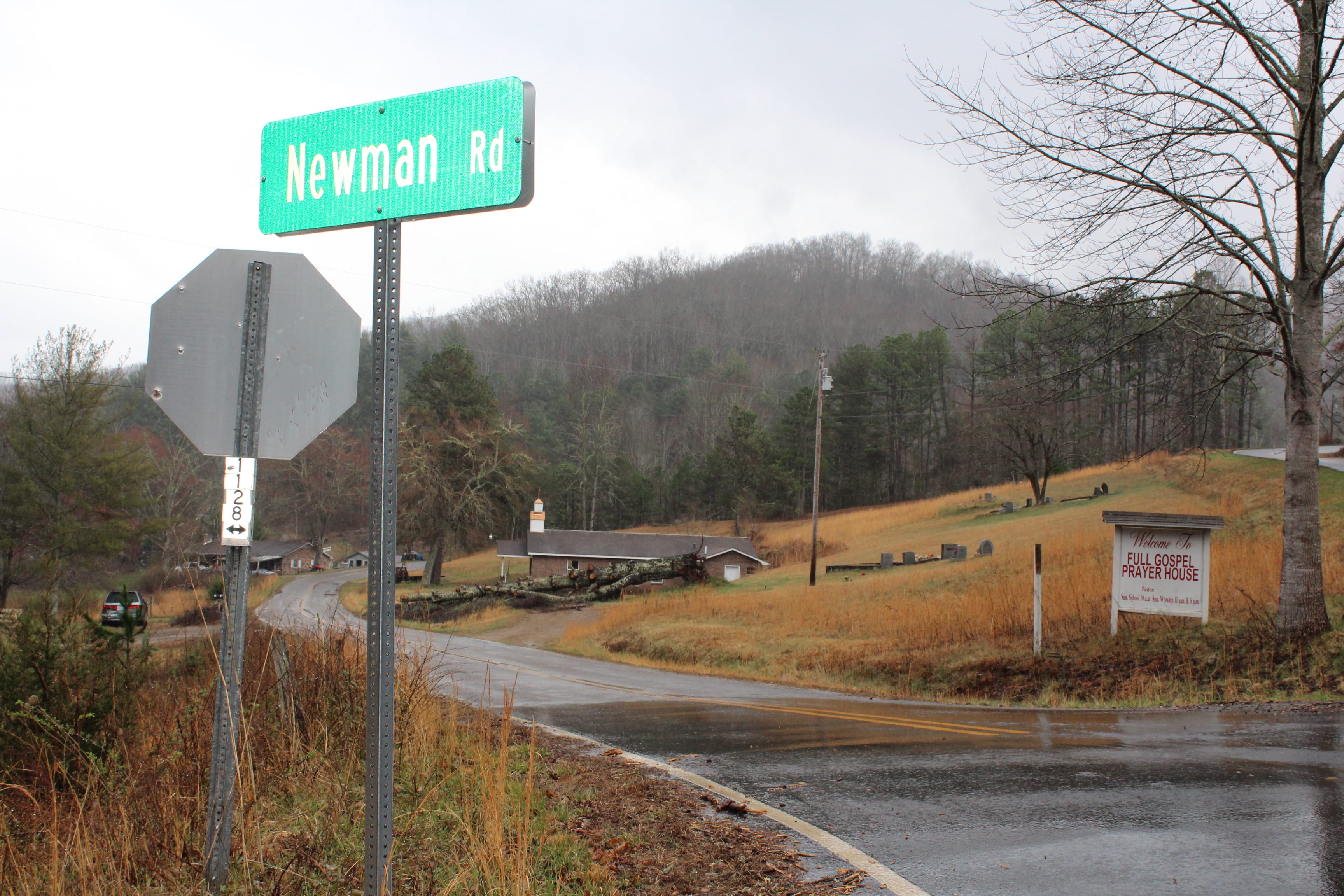 Macon County law enforcement were dispatched to a home on Newman Road on Sunday in response to a report of a shooting. According to the incident report, Officer Chris Owen was dispatched to the Newman Road address to response to a gunshot wound where the victim was still breathing. Authorities were informed that the shooter was still on scene and that the weapon was put away, as instructed by dispatch.

When authorities arrived, Danny Thomas Sr. was in the front yard of the residence and his son, twenty-five-year-old Danny Thomas Jr., also known as D.J., was on the floor in the residence with a gunshot wound to his abdomen. According to Macon County Sheriff Robert Holland, D.J. was attempting to steal gas from his father’s truck when a confrontation occurred.

“DJ grabbed his father by the facial area and also displayed a knife, according to his father,” said Sheriff Holland. “We were able to retrieve a knife at the scene and it was taken for evidence.”

The incident report quotes Danny Thomas as telling law enforcement, ‘He came at me with a knife,” the day of the incident.

During the confrontation, Danny Thomas Sr. shot his son with a 9 MM Pistol, which was also retrieved from the scene.

Dispatch reported that Barbara Thomas, Danny Thomas’ mother and DJ’s grandmother, informed dispatch on a call to 911 that Danny shot the son by accident.

D.J. was transported to the hospital and was recovering as of Monday.

As of Wednesday, no charges have been filed in the case for either D.J. or Danny.

“This investigation is ongoing and a thorough investigation is being conducted,” said Sheriff Holland. “All the facts are not known but one thing is for certain… drugs or alcohol… domestic violence… and firearms are a bad mix and nothing good can come out of the combination.”

D.J. Thomas was out on bond when the incident occurred and was scheduled to appear in court on Monday for breaking and entering and larceny charges. Danny Thomas was recently in the news when Macon County Emergency Personnel had to rescue him on a forest service road in early January after his Jeep broke down and he became lost in the woods. 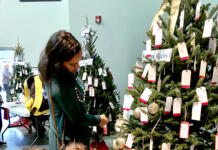 Patrol car rebuild program could save the county thousands