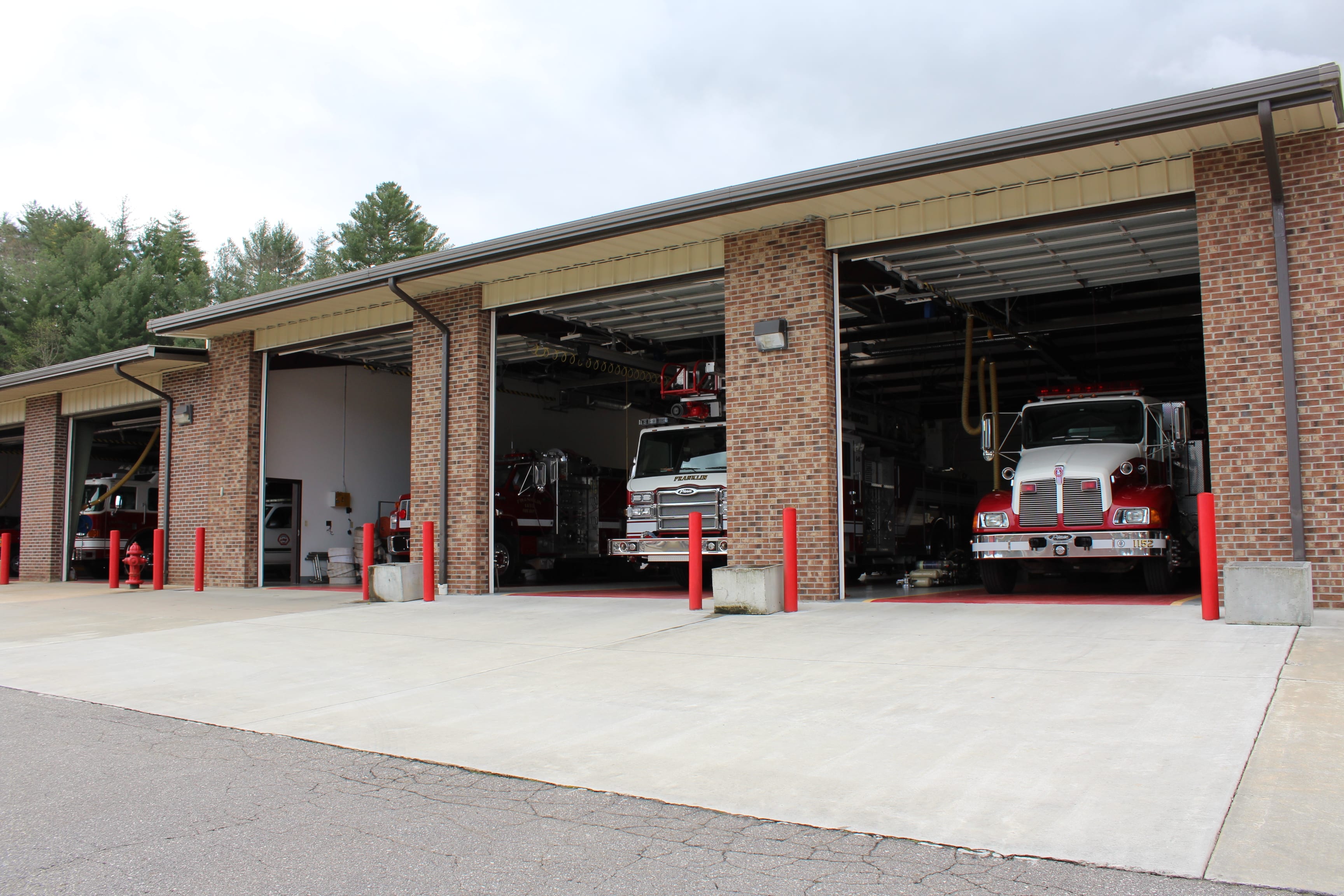 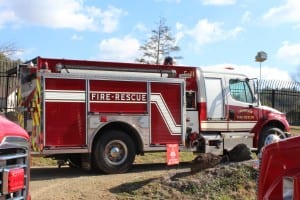 Macon County Emergency Service Management Director Warren Cabe said the county has historically conducted inspections on all 11 fire departments on an annual basis, but such inspections were not done last year. With two fire departments, Cullasaja and Clarks Chapel scheduled to undergo state inspections this summer in hopes of getting a better fire rating and lowering insurance rates in those communities, the county wanted to ensure all departments in the county were in compliance.

“With two departments in line to have state inspections this year, and after missing a year last year, we wanted to make sure all of our departments were up to par and the taxpayers of Macon County were getting the best bang for their buck,” said Cabe.

“One of the things we realize through these inspections that remains to be a problem for our rural departments is staffing and keep up personnel numbers,” said Cabe. “We need to continue focusing on recruiting and retaining volunteers for these departments. Because rural fire departments are primarily comprised of volunteers, meeting the state’s requirements for personnel is often difficult.”

The Franklin Fire Department was cited for having four non-responses to calls, Nantahala had three non-responses, and West Macon had two non-responses. According to Cabe, a department can be cited for a non-response for not having enough volunteers respond to a call or if paperwork is filed incorrectly or if documentation of a call is wrong.

The state requirement cited for the non-response violation states: “E. Each fire department shall assure the response of at least four members and one engine to all fires and fire alarms in structures.  The chief may be one of the four responding members. Response of a fire department, as primary first alarm department, to a fire or fire alarm in a structure within its established fire insurance district with less than the minimum required engine or manpower shall be considered by the OSFM to be a Non-Response.  Any department determined by the OSFM to have two or more ‘Non-Response’ records shall be placed by the OSFM on probation for a period of 12 months.  A fire department on probation shall submit quarterly to the OSFM inspector all  fire and fire alarm in structure response records for the next 12 consecutive calendar months that show there have been no additional “non-responses” within that 12 month period.   If the fire department fails to submit the quarterly report, the insurance district for the fire department shall be designated a ‘Class 10’ by the OSFM.”

“The non-response calls don’t mean that any of our departments didn’t show up for a call,” said Cabe. “We don’t think we have a service issue with any of these departments, it could be something as simple as paperwork.”

Although the fire marshal’s inspection reviewed each fire department’s records for the last 12 months, according to the CAD reports cited in the letter sent to all departments, all four of the Franklin Fire Department’s non-response calls occurred between Dec. 19, 2015 and Feb. 23, 2016. The town of Franklin had appointed an interim chief to oversee the Franklin Fire Department at the beginning of December.

“Our goal is to ensure continued delivery of quality fire and rescue service by the outstanding departments within our area,” said Cabe. “We understand the challenges in particular a volunteer emergency service organization faces each and every day and the Macon County Fire Marshal’s office is committed and available to assist in any way possible to help meet those goals.”