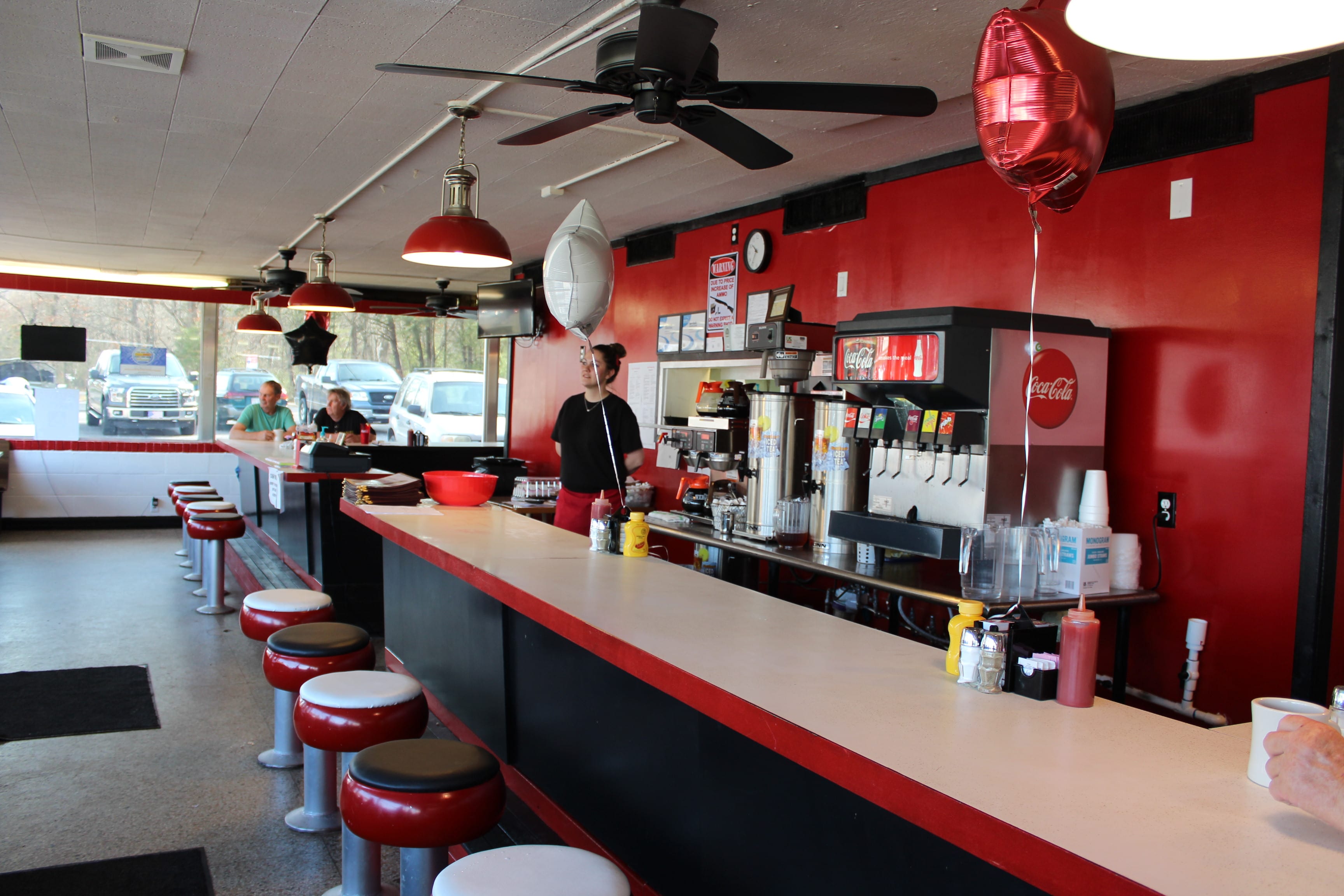 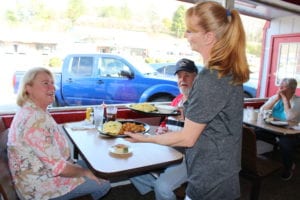 For a lifetime, the City Restaurant has served as a meeting spot, welcome center, breakfast spot and late night snack place for the local community. Last year, when news broke that the restaurant was going to be closing, the community mourned the lost of a local landmark. Just a few short months later, a family purchased the business and has opened it back up for business.

“It was the gathering place for so many when I moved here in 1967,” said Franklin Mayor Bob Scott. “Especially teens who gathered there and then cruised Franklin. It is so important to reuse and repurpose existing buildings such as this.  It may not yet qualify for historical preservation but it is close.  It certainly qualifies as a Franklin institution and landmark. It fits in so well  with the feeling of Franklin being a home town anyone can identify with –and it is one of the first businesses you see when you come in off the bypass.”

The City Restaurant is now owned by Jim Fraize and his wife Tara Fraize.  The couple have four children, Logan, Emmitt, Eli, and their newest addition is Shelby, born just last month.  Jim grew up in Macon County and went to school here. He moved away in 1990, but four years ago, he and his family moved back home.

“My wife and I were looking in Gatlinburg, Tenn., to open a small restaurant when we came across the City,” said Jim. “I used to eat here with my mom and dad when I was a kid.”

The new owners aren’t the only ones with fond memories of the City and its place in Macon County history.

“One of my first jobs as a teenager was working for Larry Brooks and Jim Sessions at the City Restaurant,” said Terri Bateman Hunter. “Back then it was the place to be: the gathering spot for kids after football or basketball games, and the favorite for after church dining. Circling the City meant just that. Car after car full of teenagers circled the parking lot to see and be seen, drove back through town, only to circle again. Curb hops kept busy waiting on those kids in cars while their parents filled the inside counters and tables. Ask any FHS ’60-’70’s graduates, and I’m sure ‘Circling the City’ would be part of their memories. It was just the thing to do. My favorite cooks were Bertie Brooks and Larry Franklin. Bertie blew up the chicken pressure cooker once without scalding anyone, and Larry taught me the 20 second rule. Wages were $2.00 a day plus tips which, for me, were usually around $20.00. Lunch entrees were 95 cents, with the most expensive one costing $1.25. It was hard work but lots of fun to work with friends and wait on so many people I knew.”

Circling the City was something just about everyone from the ’60s and ’70s remembers doing, many of which also had jobs there.

“Circling the City was what you did for entertainment from ’67 to ’70 for sure,” said Lynn Bingham. “My dad could never figure out how I got 100 miles a night on my car in town. I also waited tables there my senior year.”

“We circled the City restaurant on Friday and Saturday Nights,” said Sandra Hopkins. “I have lots if fond memories there! I’m so glad to see it back open! I’ve had lunch there and the food is great and the service is wonderful!”

More than a job or what to do on the weekend, the City stands as a landmark for memories people will cherish the rest of their lives.

“I remember being very young – less than 10 – and one summer my grandpa was receiving radiation treatments at Angel,” said Amanda Allen of Sylva. “We’d drive over from Sylva once a week for various appointments and even though he felt awful after each appointment, we’d always stop at The City for soup. I always look at that place fondly remembering those afternoons eating hot soup in the middle of summer with my grandparents.”

According to Jim, the new restaurant has an updated menu with a focus on fresh, made-from-scratch food. The inside of the restaurant has also been updated, with bright, Franklin Panther colors. The City currently has 14 employees and are accepting applications for all positions.

“We are serving diner food, the best cheeseburgers in town and daily specials,” said Jim. “We are open Monday through Thursday 6am to 6pm, Friday and Saturday 6am to 8pm and Sunday 7am to 2pm.”

Free seminar to discuss how to avoid being scammed