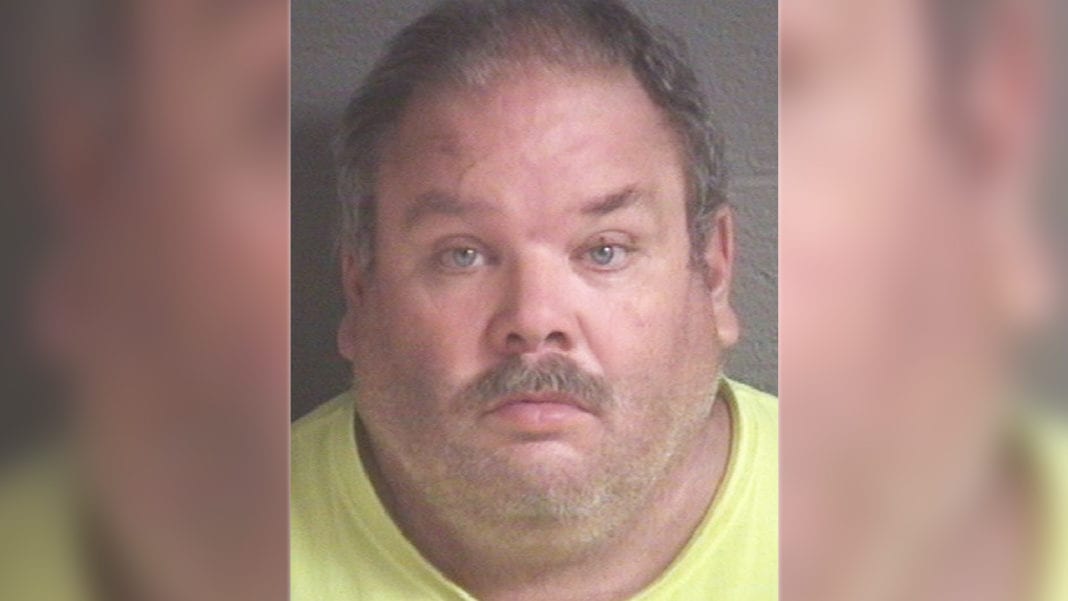 “Mann set forest fires which damaged natural resources and potentially put many lives at risk, because he ‘wanted to see something burn.’ Thanks to the swift and thorough investigative efforts of our law enforcement partners, Mann was quickly apprehended and he will be punished for his selfish and irresponsible actions,” said U.S. Attorney Rose.

According to the sentencing hearing and court documents filed in the case, on Oct.

27, 2016, a wildfire was reported on U.S. Forest Service (USFS) Road 388, commonly referred to as Board Tree Road, which is in Macon County, and within the Nantahala National Forest. Court documents indicate that the fire had been set intentionally. According to court documents, five other fires had been set in close proximity to the fire on Board Tree Road but appeared to have gone out on their own. Over the course of the investigation of these small fires, law enforcement located several wooden stem matches which helped to establish that the fires were intentionally

According to court documents, on Nov. 22, 2016, a wildfire was reported at the end

of U.S. Forest Service Road 763, commonly referred to as Jones Creek Road, by an individual who identified himself as “Keith Mann.” USFS firefighters responded to the fire and took immediate suppression action. The following day, on Nov. 23, 2016, law enforcement returned to the fire site, where they observed a small cardboard box located at the origin of the fire, with numerous burned wooden-stemmed matches next to the box.

“Based on the evidence collected at one of the scenes and evidence collected at the suspect’s home along with his admission, I have no doubt that Keith Mann started the fire that he is convicted of,” said Macon County Sheriff Robert Holland. “No matter how big or small the fire may have been that he is convicted of setting he put lives in danger and should be held accountable for his actions. I, like many others, know Mr. Mann. I always thought of him as harmless but sometimes even the most kind and harmless of individuals do stupid things. I am glad that he was convicted in the federal system where he will be cared for in a much more humane way than he would have been in a state correctional institute and where he will get the treatment he needs  when he completes his sentence. Meanwhile those responsible for any of the other fires we hope will be caught and brought to justice as well.  All our agencies (local, state, and federal) will continue to work together just as we have throughout all these fires.”

Following up on the Macon County 911 call, investigators spoke with Keith Mann who admitted to setting the fires both on Board Tree Road and on Jones Creek Road.

Mann pleaded guilty to the federal arson charge in March 2017.

Mann is currently in federal custody and will be transferred to the custody of the Federal Bureau of Prisons upon designation of a federal facility. All federal sentences are served without the possibility of parole.

Tate re-elected to Board of Commissioners