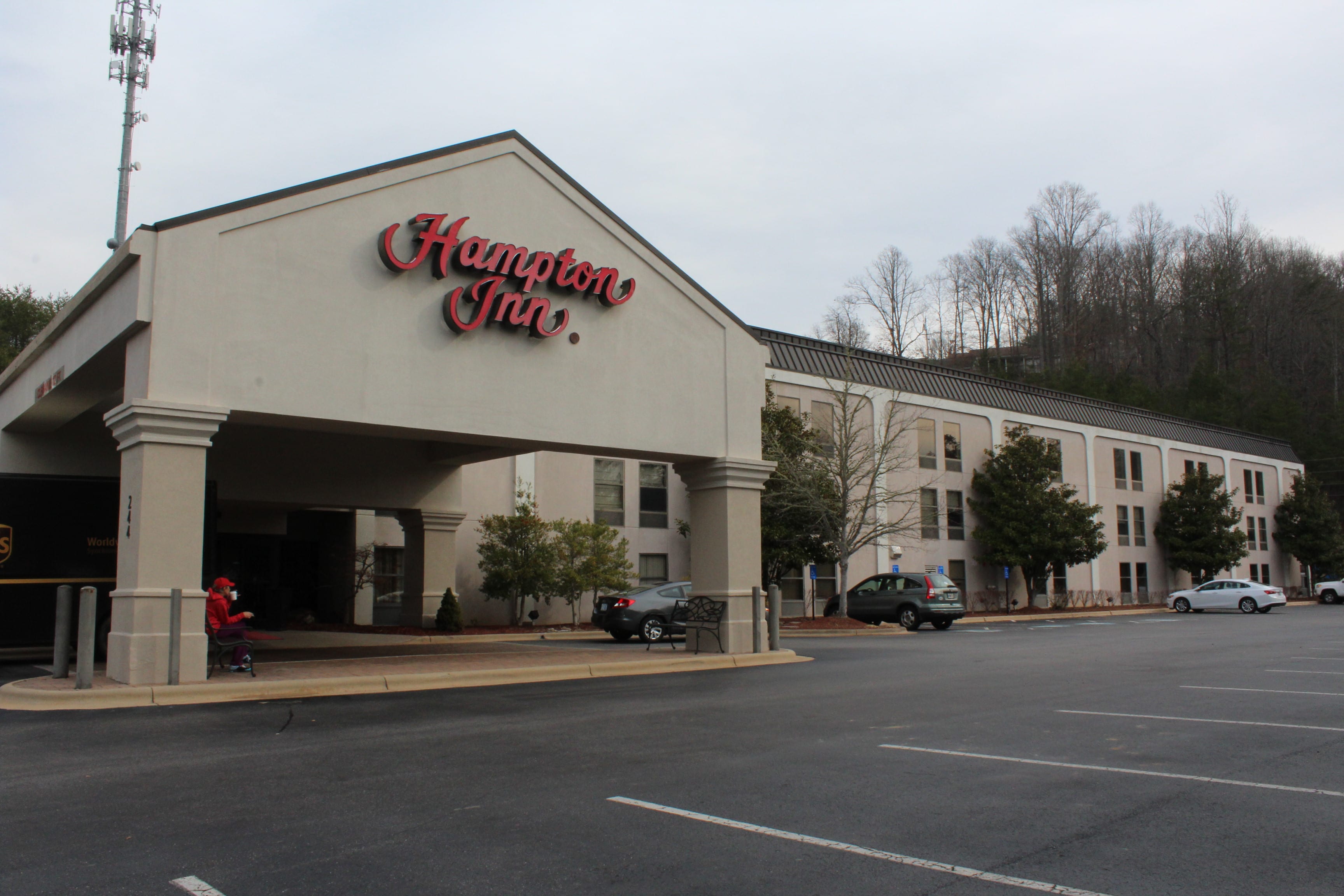 During a board retreat on Monday afternoon, Franklin Mayor Bob Scott asked the board to consider talking to the Franklin Tourism Development Authority about the possibility of seeking an increase in the town’s room occupancy tax. According to Scott, there is a push in the state to have the requirements of how a room occupancy tax can be spent loosened, which would give towns more flexibility in how to spend the funds.

As it stands, Franklin’s TDA budget is just over $110,000. The TDA uses a large portion of the budget for the overall general advertising of Franklin on venues such as billboards, radio and Facebook advertising. The TDA contracts with Premiere Marketing to develop a marketing plan that promotes and highlights Franklin’s main events and festivals, as well as the overall offerings of the town such as hiking. Scott said if currently proposed legislation gains traction, TDA dollars may soon be able to be used for things that keep tourists in town such as infrastructure improvements to things like sidewalks. In the event that the General Assembly loosens the stipulations surrounding how room occupancy dollars can be spent, Scott thinks having an increase in place will give the town and the TDA additional revenue for beautification projects.

The Franklin TDA generally uses room occupancy dollars for advertising purposes and generally funds grant requests asking for help advertising events. The law that established the room occupancy tax mandates that the TDA is allowed to use two-thirds of the funds remitted to it to promote travel and tourism in Franklin and  use the remainder for tourism-related expenditures.

The session law further defines how the dollars can be spent by defining the promotion of travel and tourism as being “to advertise or market and area or activity, publish and distribute pamphlets and other materials, conduct market research, or engage in similar promotional activities that attract tourists or business travelers to the area.” The term includes administrative expenses incurred in engaging in the listed activities. Tourism-related expenditures is defined as “expenditures that, in the judgement of the Franklin TDA, are designed to increase the use of lodging facilities, meeting facilities, or convention facilities in the town or to attract tourists or business travelers to the town”. The term includes tourism-related capital expenditures.

For the room occupancy tax to be increased, the TDA and town would have to agree, and then the change would have to be approved by state legislators. Back in 2013, a movement proposing an increase in Haywood County’s occupancy tax rate gained momentum. Adding two cents to the existing four cents would have naturally boosted all room tax revenue by 50 percent, pushing the Haywood County TDA’s gross collections to about $1.8 million.

On that same day, Sen. Jim Davis, R-Franklin, filed the identical bill in the Senate.

However, local bills have to make it through a legislative committee where the local delegation must testify that they all support the measure. Davis and Queen were on board; the lone holdout was Rep. Michele Presnell, R-Burnsville.

Scott received consensus from the rest of the town board to talk to the TDA about an increased tax and to speak with legislators about the possibility of increasing the collection rates.

Letters to the Editor for July 14