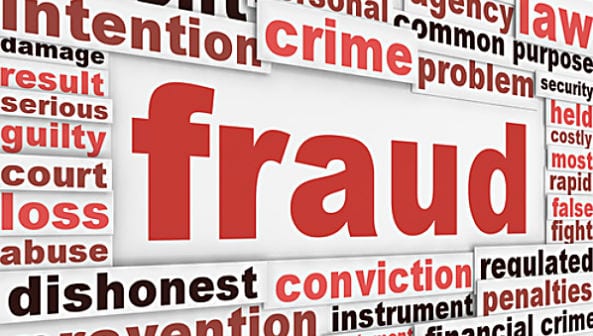 Local law enforcement receive dozens of calls each week from citizens with  reports of fraud phone calls, letters, and emails. In an effort to educate the community and what to watch for and ways to protect themselves, the Macon County Sheriff’s Office is working with local financial advisor Russell Hawkins to host a financial fraud seminar on Thursday, July 21.

“Crimes related to financial fraud are one of the easiest crimes to fall victim to and one of the crimes people are most likely to get by committing and never even have to leave home to commit the offense,” said Macon County Sheriff Robert Holland. “The use of the Internet makes it easy and can be done world wide with the use of a keyboard.”

The Federal Trade Commission’s 2014 report found that there were more than 2.58 million complaints (excluding do-not-call complaints), representing a 16 percent increase over 2013.

The free seminar, “You Have the Power to Outsmart Scammers” will explain how to spot certain red flags that may indicate a fraudulent encounter, provide resources that can be used in the event you are targeted and steps that can be taken now to help prevent future fraud crimes.

“Incidents of fraud are unfortunately becoming more and more common and the tactics that scammers are using are becoming more complex,” said Hawkins, who will be leading the seminar. “Raising awareness and educating the community about fraud and ways to prevent it is crucial in ensuring it doesn’t happen to you. Hopefully through this seminar we will be able to work with the sheriff’s department to answer specific questions and point out what to look for.”

Among the fraud complaints reported in 2014, the average amount lost by alleged victims was approximately $2,000, with a median figure of about $500. In total, approximately $1.7 billion was lost by self-reported victims of fraud. The most common methods of initial contact by fraud perpetrators was telephone (54 percent) and e-mail (23 percent).

Educating the community on the common practices of scammers will be a focus of the seminar as well as who to contact in the event someone believes they have been scammed.