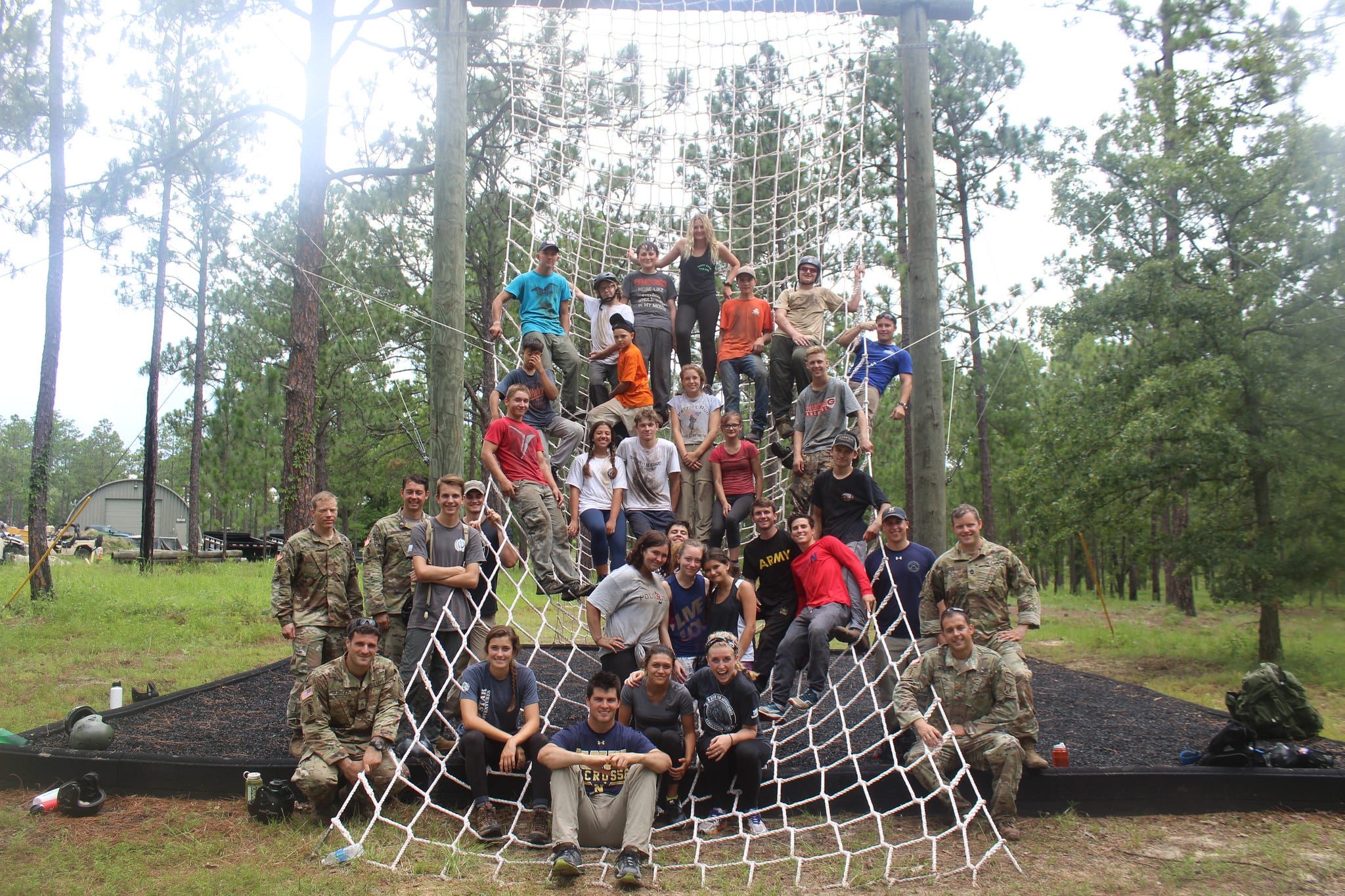 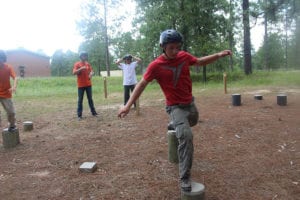 Growing up in a military family is never easy. Often times it involves a lot of moving around, being away from a parent for long periods of time, and living a life-style that a lot of people don’t understand. The one thing that can make all of that even harder, is when you lose someone you love as a result of war.

To help children who lost loved ones in combat, Kent Solheim, a special operations service member who lost his right leg when he was seriously wounded in combat in Iraq in 2007, created the Gold Star Teen Adventures summer program.

This year, there are a total of 21 Gold Star Teens and four Gold Star Mentors who previously attended as participants in Macon County. The group also includes two mentors 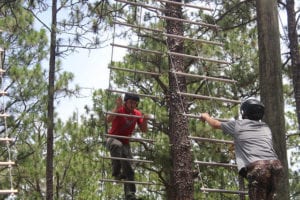 from the Naval Academy, one Active duty naval officer and 1 active duty Special Forces Medic. The ages of the teens range from  12 – 19 years of age.  The teens come from all across the United States, there are 17 states represented from California to Virginia.

Realizing that if he would not have  survived his accident, he would have still wanted his two children to know the brotherhood of the special operations community, Gold Star Teen Adventures was born. Solheim wanted to provide an environment where Gold Star children can come together and be a part of experiences with others who have shared a similar journey.

Gold Star Teen Adventures formed a partnership with local companies Duotech and Outdoor 76, to give those children an opportunity to get outdoors. Gold Star Teen Adventures enables healing, fosters enduring relationships, and develops character and leadership skills through adventure experiences. The program gives teens the opportunity to spend several days learning how to rough it in the wild and learn survival kills like archery and how to start fires. 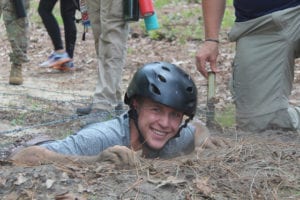 Dan and Cheryl Rogers, who own Duotech Services in Franklin, worked with Major Solheim to bring the kids to the mountains of western North Carolina a couple of years ago and have worked to keep the program going. Both Cheryl and Dan are part of the Gold Star Teen Adventures Organization and helped to organize the Franklin events.

Prior to coming to Franklin, the teens spent three days training with U.S Special Forces Soldiers at Camp MacKall. There the teens learned the fundamentals of outdoor survival to include pricing water and food, starting fires, building shelters, navigating and retile identification. The teens also spent time on the rappel tower at Camp MacKall. Once the teens arrive in Franklin they continue their adventure with rock climbing and rappelling, hiking and finally they  put their newly learned survival skills to the test on an overnight island adventure. 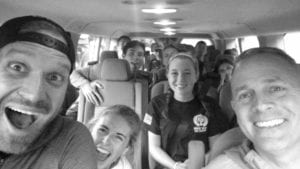 years,” said Trina Solheim, Executive Director of Gold Star Teen Adventures. “They have continually welcomed us with open arms and recognize the sacrifice the teens have made. The beauty of the area along with the various outdoor activities  serves to meet the objective of the adventure.  GSTA started coming in 2014 and will look forward to coming back for many years to come. This is the largest group Gold Star Teen Adventures has had for this adventure.  All branches of the special operations community are represented in this group, JSOC, USASOC, MARSOC, NAVSOC, and AFSOC. This group also has the widest range of ages.  We have never had teens younger than 14 years old at this adventure before.  But yet again, Franklin/WNC has made this adventure an amazing success.  We could not have done it without the support of Rob Gasbarro and Outdoor 76 along with the Rogers’ Family who graciously host us every year.”

For those who are interested in becoming a sponsor or simply donating to support GSTA visit their website http://gstadventures.org/supporters/become-a-sponsor/

Botany in WNC Mountains pursuit of study since 18th century