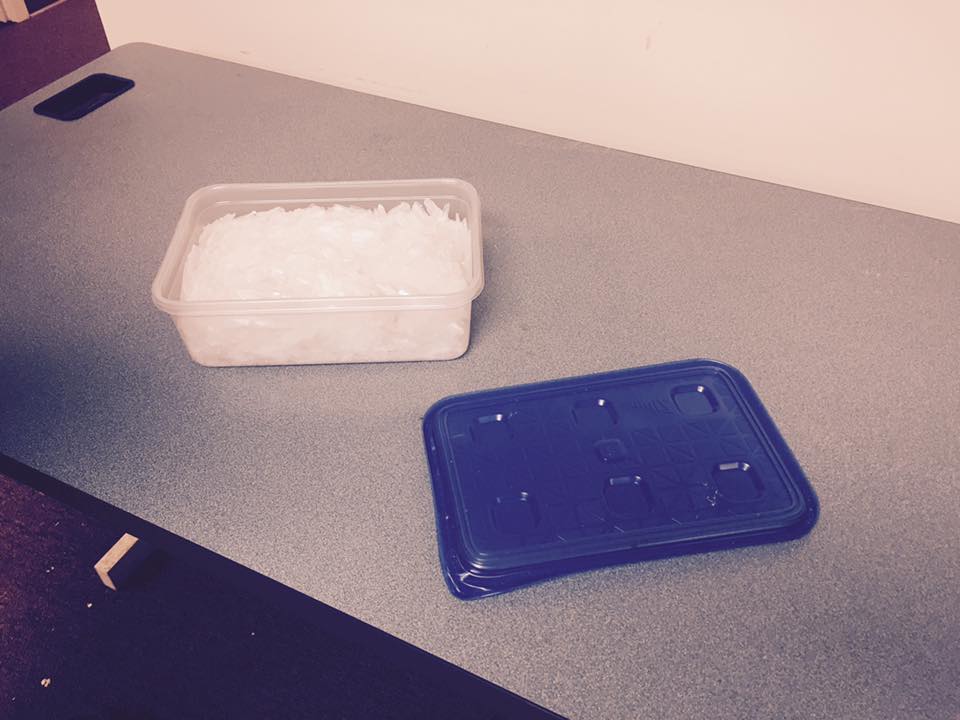 “This conviction keeps a dangerous methamphetamine dealer off the streets for essentially the rest of his life and sends a strong message to the community that the District Attorney’s Office places the highest priority on protecting our community from the plague and poison that is methamphetamine,” said Welch. “I commend all of the dedicated professionals in law enforcement who partner with the District Attorney’s Office to make our communities a safer place to live. I commend the Macon County Sheriff’s Office for a job well done. Methamphetamine ruins lives and Brodie Hamilton is responsible for ruining countless lives in our community. This sentence ensures that he will not be able to distribute this poison into our community again.”

On June 19, 2015, Hamilton sent two young methamphetamine addicts to the Atlanta area to purchase more than two pounds of crystal methamphetamine for him. That evening as a result of an ongoing narcotics investigation, several Macon County Sheriff’s officers including Lieutenant Charles Moody, Detective Matthew Breedlove, First Sergeant Clay Bryson, Detective David Blanton and Deputy Josh Stewart, intercepted a vehicle in Macon County that contained more than two pounds of crystal methamphetamine that was being delivered to Hamilton. Hamilton was eventually found hiding under a bed and arrested after law enforcement searched for him for approximately two months. Hamilton was found guilty of all charges.

According to Macon County Sheriff’s Office Deputy Josh Stewart, the methamphetamine Hamilton was arrested with was purchased for $17,000 in Atlanta and after it was broken down and sold by the gram, the street value of the drugs would have exceeded $100,000.

“A lot of excellent work was done by all involved and I appreciate the commitment by those fighting the battle against drugs and the harm they do to our community,” said Sheriff Holland. “Brodie wasn’t a child. He was a 31-year-old man with multiple drug and other offenses throughout the years. He never shows one ounce of remorse or effort to change his life. Our case was proven in a court of law that he was a drug dealer. A drug dealer that arranged multiple pounds of methamphetamine to come from Atlanta to Macon, Jackson and Swain counties with a unanimous guilty verdict handed down by a jury of his peers. The District Attorney asked for the harshest sentence possible on behalf of her office, the Sheriff’s Office and community as a whole and thankfully the judge obviously agreed. Hamilton will no longer be destroying lives of children or their families in our community. He deserves every minute of every day… all 56 years he received. The enabling has got to stop. but meanwhile our work continues and we are on to the next case.”