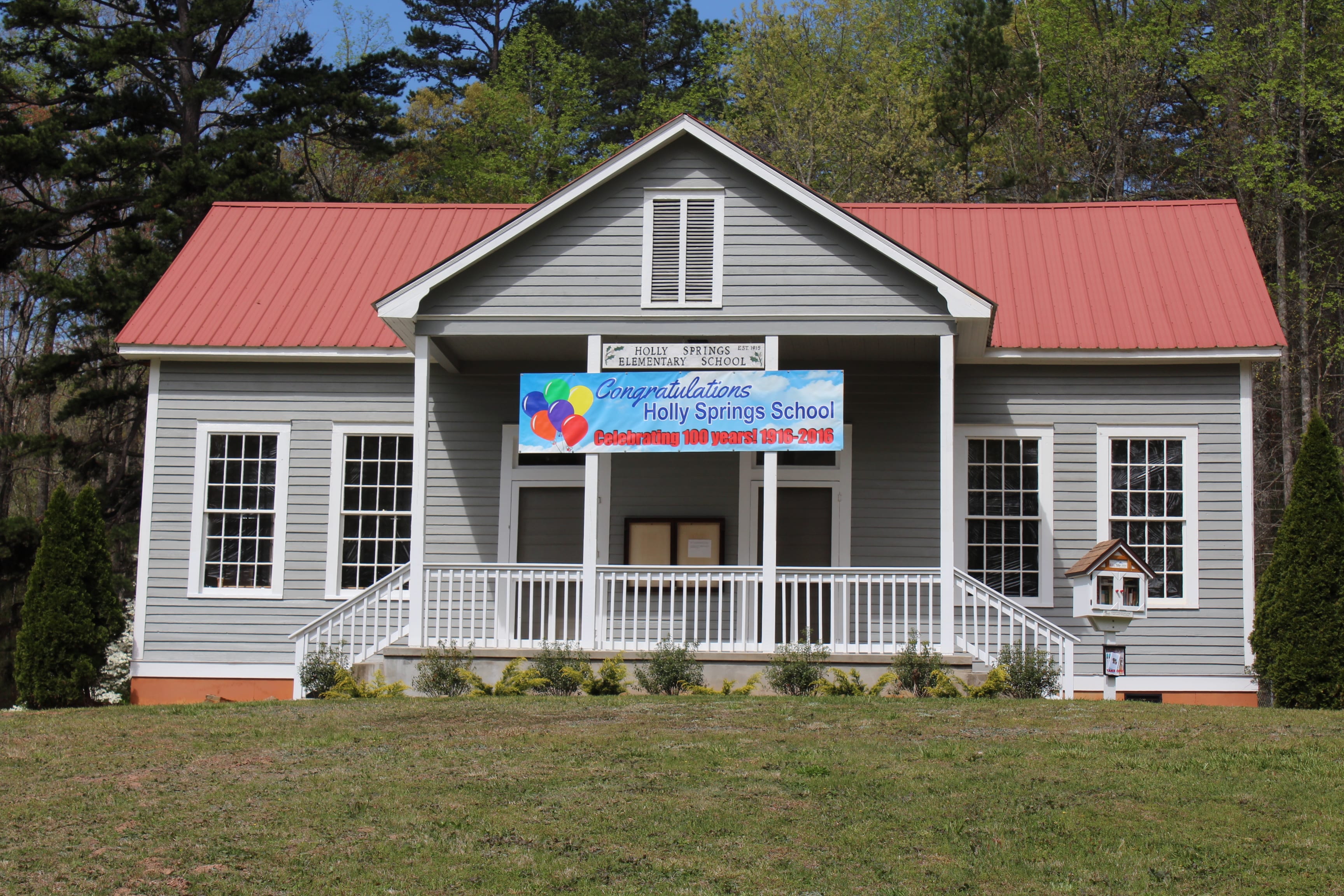 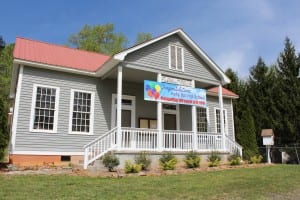 A century ago, residents in Macon County joined together to build a public school building in the Holly Springs Community, and today, 100 years later, the building is still serving the community.

“I grew up in the Holly Springs Community, so it is really awesome to help them celebrate a hundred years of the school,” said Macon County Commission Chair Kevin Corbin. “My father, Harold Corbin, as well as all of his siblings anda cousins in the community went to that school so it is a special place for our family. It really makes me appreciate the folks who are working in the community club now; many of which do not have that family connection, but have the love for our community which I appreciate more than I can tell you. If you think about the children and grandchildren who will now celebrate their part of the heritage in that building, it is a really neat thing. We always need to be looking to the future and planning for it, but don’t ever forget our past or from which we came.”

On Oct. 27, 1915, Jerry and Inez Franklin deeded two and half acres to the Macon County Board of Education for $25 with the intent of helping build a public school. The school board bid out the materials, awarding the contract to B.J. Hurst to build the new schoolhouse in the Millshoal Township at a cost of $745. The Holly Springs School building was built on property located on Cat Creek Road, one of the two main roads in the Holly Springs Community. The elementary schoolhouse opened in 1916 and served grades one through seven in its two-room structure.

“I would like to express my great appreciation to every person from 1916 to 2016 who has had a part in preserving, protecting and improving the old Holly Springs School building,” said Coburn.

Corbin noted that the county allocated funding to renovate the community building a few years ago and that community organizations and development clubs throughout Macon County are instrumental in preserving the heritage and culture of different communities and historic buildings such as the schoolhouse in Holly Springs.

Cold for a Cause ends 10-year run of collecting for needy...