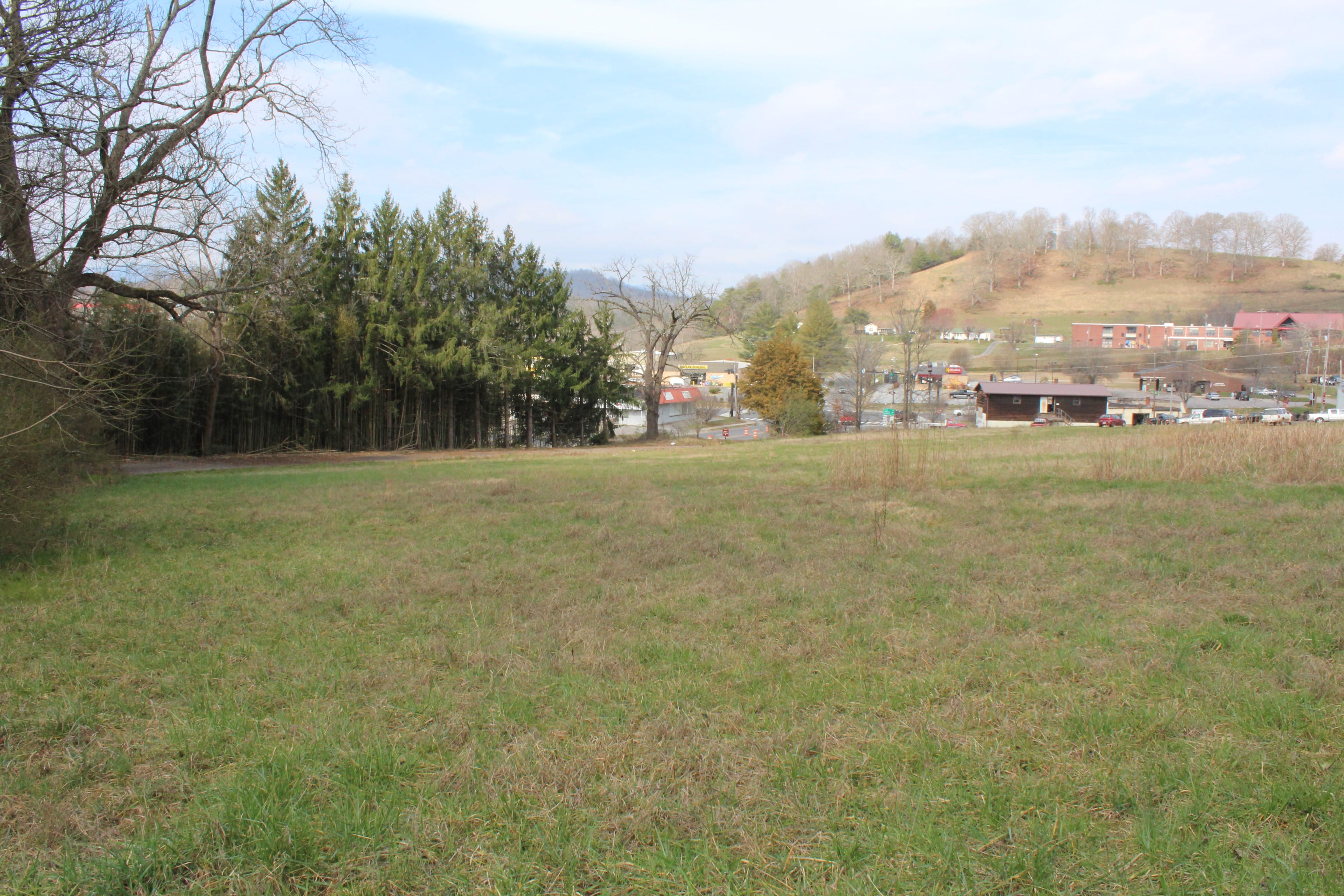 It has been 12 years since the town of Franklin first purchased the Whitmite Property in town, and after discussing the property’s future at a town board retreat last month, aldermen are looking to put a timeline on deciding what to do with the property, or putting it on the market.

“I just think it’s time that this board makes a decision on what we want to see happen with that property,” said Alderman Joe Collins, who led the discussion on the property. “Can an argument be made to do something with it for public use, or maybe look at a private partnership agreement, or should we just sell it? I think those are our options unless I am missing something and it’s time that we decide.”

The Franklin Board of Aldermen voted to spend $1,575,000 to purchase the 12-acre Whitmire property located off of the Highlands Road in November 2004. The property was last appraised at $2.15 million in August 2008. At the time the property was purchased, town officials were working with Dale Pennell with MicGill Associates to design a conceptual plan for a new municipal complex on the property. The plans included a new town hall, fire department, public works building, and police department. Over the last 12 years, the town have pursued other ventures which include creating a new police department and a new town hall, leaving the purpose of the Whitmire property up for discussion.

Last April, a group pitched the idea of  possible usage for the property which included walking trails, bike trails, open theaters and other multi-use recreational opportunities. Despite the presentation, the town didn’t act on the request and during the retreat last month said that such a park wasn’t even on the town’s radar for consideration.

The property hasn’t cost the town anything significant over the last few years, as Town Manager Summer Woodard noted in April that the upkeep on the property is minimal and the town doesn’t pay taxes or annual fees to keep the property as is. While there has been some vandalism on the property, the town’s involvement in the property including clearing stones and conducting a training drill conducted by the Franklin fire department to burn a building on the property.

Collins noted that now that the building that was on the property has been removed, there isn’t anything hindering the town from finally making a decision on the next step.

Alderman Barbara McRae and Collins said seeing it developed into something that can be used for public recreation and cultural preservation such as a pioneer village is something they would like to consider further.

Collins said the board could decide to put it on the market, with the caveats of how it could be developed, or look at a private partnership, or completely keep it under town ownership, but with concrete plans on how to move forward.

Woodard said she would look at some resources available to governments through the North Carolina School of Government to develop such plans and have a better idea of how the town can move forward at the March meeting. Kimsey said that a timeline should be set, to either have a plan or put it on the market no matter what at that time.

What’s in a name? Mayor Bob Scott says everything