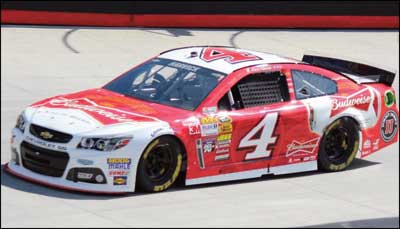 Forced to win at Dover International Speedway to keep his NASCAR Sprint Cup Series championship hopes alive Sunday, Kevin Harvick did just that, dominating Sunday’s AAA 400 to stave off elimination from the Chase for the NASCAR Sprint Cup.

In a virtual carbon copy of last year’s Chase race at Phoenix, where the 2014 premier series champion had to win to advance to the Championship Round at Homestead-Miami Speedway, Harvick led 355 of 400 laps (a career best at any track) in winning for the third time this year and the 31st time in his career. 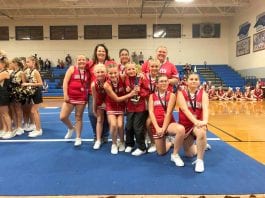