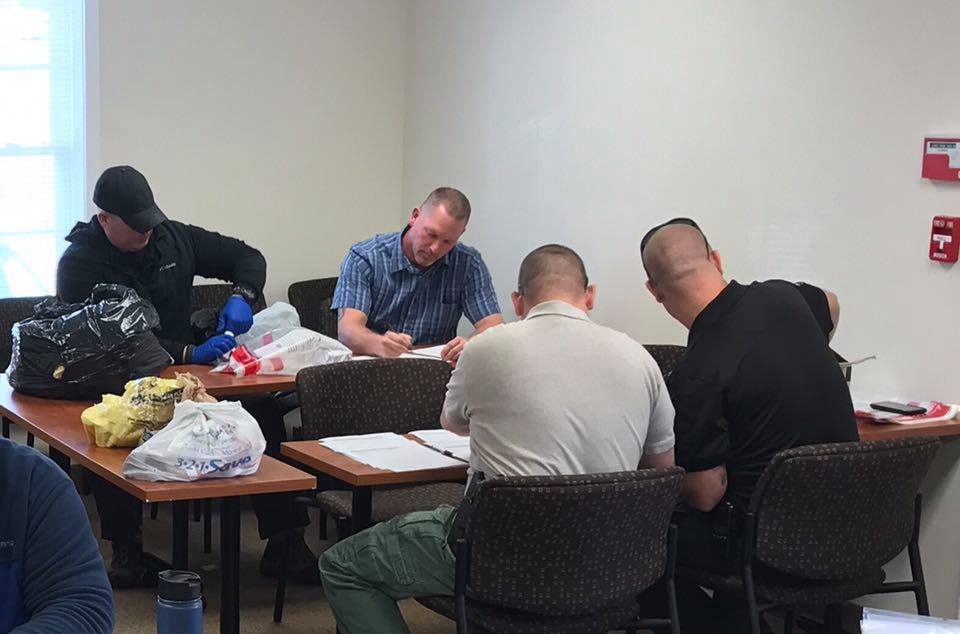 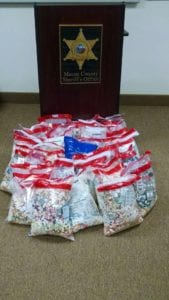 National Poison Prevention Week was established to raise awareness of poison prevention nationwide during the third full week of March every year. The week is an opportunity to highlight the dangers of poisonings for people of all ages and promote community involvement in poisoning prevention.

Law enforcement agencies in Macon County work year-round to collect unwanted or unneeded medications, which is a leading cause of accidental poisoning. Both the Macon County Sheriff’s Department and the Franklin Police Department have permanent drop box locations that are available to the community as a resource for members of the community to safety dispose of unused medications.

“We empty the box every quarter, so four times a year,” said Julie Lucas with the Franklin Police Department. “However if the box gets full sooner, I do have to empty it out.” 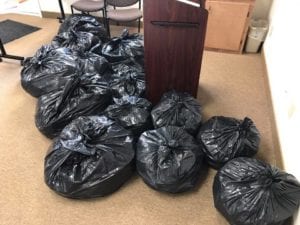 The Macon County Sheriff’s Office empties their collection box on an as needed basis, and according to Sheriff Robert Holland, usually ends up being every couple of months. The MCSO averages about 100,000 pills collected each year, but collected 173,000 last year.

When the agencies empty the collection box, each pill is counted and sorted. Both departments keep records of the types of pills collected.

“I see quite a bit of blood pressure medicine, thyroid medicine, samples from doctors given to patients and we do get controlled substances,” said Lucas. “We collect all types of pills from controlled to non-controlled to over the counter meds and vitamins; even pet meds. Predominantly it’s non-controlled prescription medication.”

Sheriff Holland said that the MCSO sees the same types of medications as the police department including, “every kind of legal narcotic that you can find illegally on the street.” 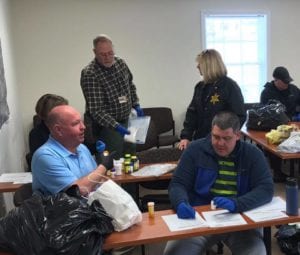 Lucas noted that the police department’s drop box is being used more frequently, something she thinks is benefiting the community. “Since I started counting and emptying the box in 2015, I have seen an increase in its use,” said Lucas. “More and more people are coming in to drop off medication and say that either hospice or individual doctors are telling them to drop the pills here. I get numerous phone calls about our pill drop. We collect pills in any form, just no liquids, ointments, or eye drops. I’ve already counted the pill box this year and it’s getting full again so I may have to count it again. That could lead to more than four counts this year. We empty the pills out of the bottles or boxes and package them to be taken to burn.”

Holland noted that by providing the community with a resource to properly dispose of medications, it keeps the pills out of the hands of children, or being flushed and entering a water source.

“Each pill or any kind of medication collected is that much less that can reach the street,” said Holland. “Monday through Friday these medications can be brought to law enforcement throughout our county and properly disposed of at no cost to those who bring it.”

After the pills are counted and data is collected, the pills are then properly disposed of. According to Lucas, the police department has taken the last two collections to the Henderson County Sheriff’s Office to be burned,

In addition to the permanent collection boxes, both the Franklin Police Department and the Macon County Sheriff’s Office host medication take back events throughout the year to provide the community with an opportunity to dispose of unwanted medications. The next medication take back event is scheduled for April 22 during Safe Kids Macon County’s Safety Town event from 10 a.m. to 4 p.m. at the Robert C. Carpenter Community Building.