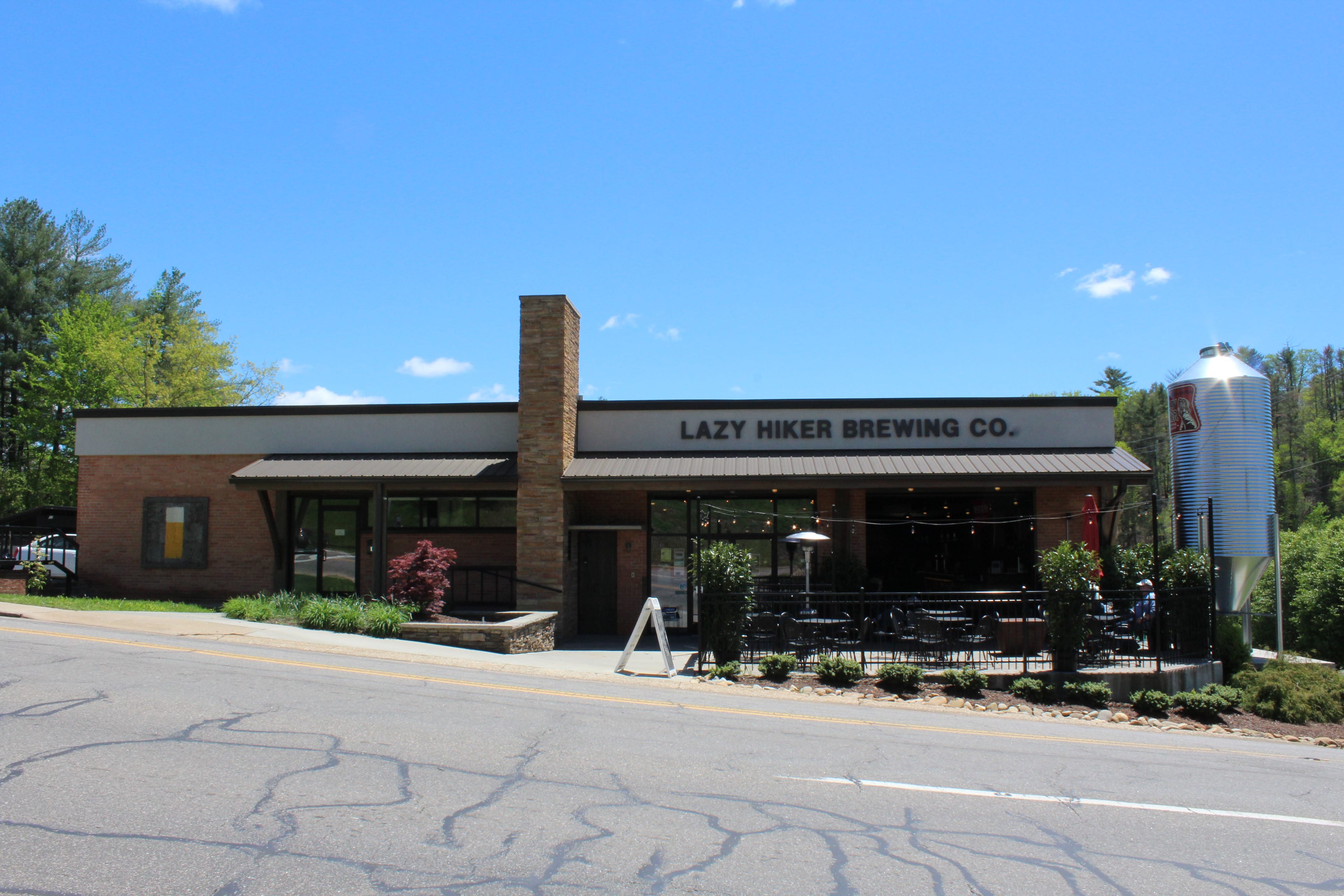 Looking at the town budget for the upcoming fiscal year, a one percent decrease in overall revenues is predicted but town officials project that some areas will end up increasing. One of those line items is the result of increase in the town’s lease agreement with Lazy Hiking Brewing Co. on Main Street.

On April 7, 2014, the town of Franklin signed a lease on the old town hall building with the Lazy Hiker Brewing Co. The partnership between the town of Franklin and the investors of Lazy Hiker was intended to revitalize that end of town, and refurbish an old building, and according to Town Manager Summer Woodard, it has done just that.

“The Lazy Hiker lease agreement benefits the Town of Franklin in several aspects,” said Woodard. “First, it renovated an existing building in town, created jobs and helped revitalized the west end of Franklin.”

The new revenue in this year’s budget comes in an increase in the lease agreement between the town of Franklin and the Lazy Hiker. Beginning July 1, 2016, the Lazy Hiker started paying $2,500 a month, which increased the town’s revenues on property over the prior year. Despite the increase in the current year’s revenues, Woodard also predicted an increase in expenditures for next year, accounting for the 1 percent budget shortfall.

Alderman Joe Collins noted that looking at the town’s properties that may be available to sell may be a way to raise additional funds for the town, to avoid raising taxes. The town’s lease with the Lazy Hiker is through June 2024, and the Lazy Hiker does have the option to purchase the property for $325,000.

According to Ken Murphy, one of Lazy Hiker’s co-owners, while they are happy with the current facility, they have no plans to purchase the property just yet.

“Our business has been good from day one and it continues to grow,” said Murphy. “We’re pleased with our location and facility, and we’re happy that we were able to re-use a vacant building and help revitalize our end of town.  We have no current plans to exercise our option to purchase, but I expect we’ll do that at some point.”

“We have a great team and we enjoy what we do,” said Murphy. ”In addition, all of us realize that our product and our service represent and reflect on our community, and we take pride in how we conduct ourselves and our business.”

Woodard said there are no other buildings owned by the town currently being leased out like the Lazy Hiker, but there are vacant properties that could be sold.

Another avenue to generate more revenues for the town without having to increase the property taxes would be a 1/2 cent tax increase on sales tax. The measure would require a local bill submitted to the North Carolina General Assembly, but would generate more annual dollars for Franklin.

Macon Chapter of LWV dissolves due to lack of interest