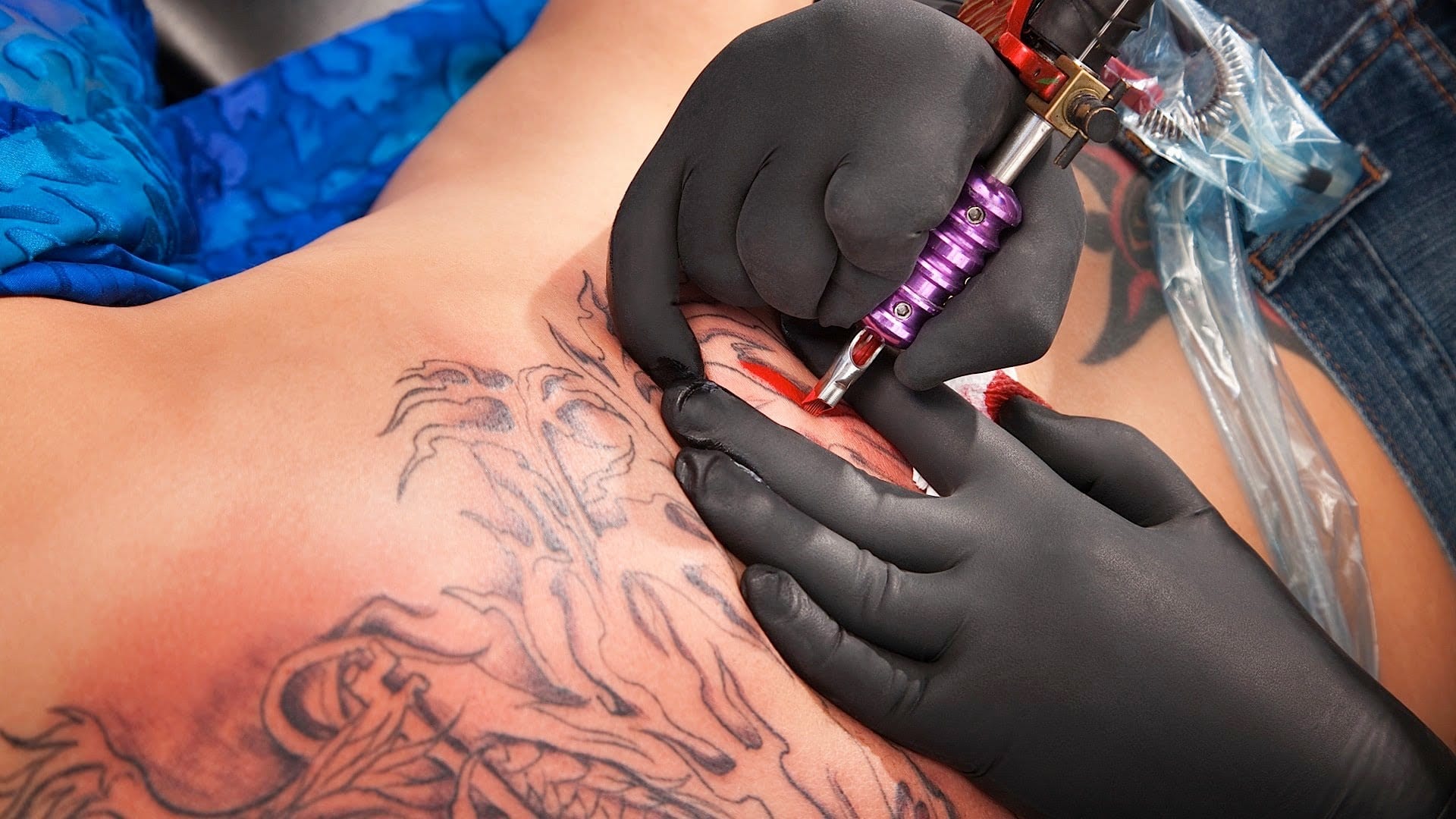 In August, members of the Macon County Health Department shared concerns with commissioners regarding unpermitted tattoo operations in the county and an increase in such establishments across Western North Carolina. The increase of unpermitted operations is believed to have a direct correlation between the increase of Hepatitis-C cases in the state.

The number of acute Hepatitis-C cases is on the rise in North Carolina and between 2010 to 2015 the number of reported cases of acute Hep-C has tripled. Although it is a reportable disease under state law, it continues to go under-reported and underestimated. The Center for Disease Control and Prevention has just identified five counties in North Carolina, three of which, Graham, Cherokee, and Clay counties, as being in the top 220 counties in the entire United States as having high prevalence of acute Hep-C infections. With Macon County’s proximity to those counties, members of the Macon County Department of Public Health asked county commissioners to help raise awareness of the issue on the state level and to work toward legislation to address the issue.

“This year, Macon County presented a goal to support legislation to align oversight standards for lawful body piercing and strengthen unlawful tattooing in an effort to curtail the ever growing problem of hepatitis and other blood borne diseases that have become a major problem in our state,” said Macon County Commissioner Beale.”This goal passed unanimously and has support in both the House and Senate. The NCACC is the most powerful voice in Raleigh when fighting for what is right for all 100 counties. The NCACC will do all they can to protect counties’ ability to govern as they see fit. This alone is enough reason to be involved.”

On Wednesday, Corbin, who now serves as the representative for District 120 in the House of Representatives introduced legislation to address the issue on the state level.  Corbin’s Body Art Bill strengthens the definitions on what can be regulated by local health departments. The bill adds body piercing and branding and falling under the “body art” definition.

Corbin’s Body Art Bill states that anyone who operates without the proper permitting and equipment can be charged with a Class A1 Misdemeanor.

“This legislation originated in Macon County, was sent to the North Carolina Association of County Commissioners and then ended back on my desk,” said Rep. Corbin. “This will allow additional areas of body art and modification such as piercing to be regulated by local boards of health and ensure that those who are putting citizens at risk are stopped.”