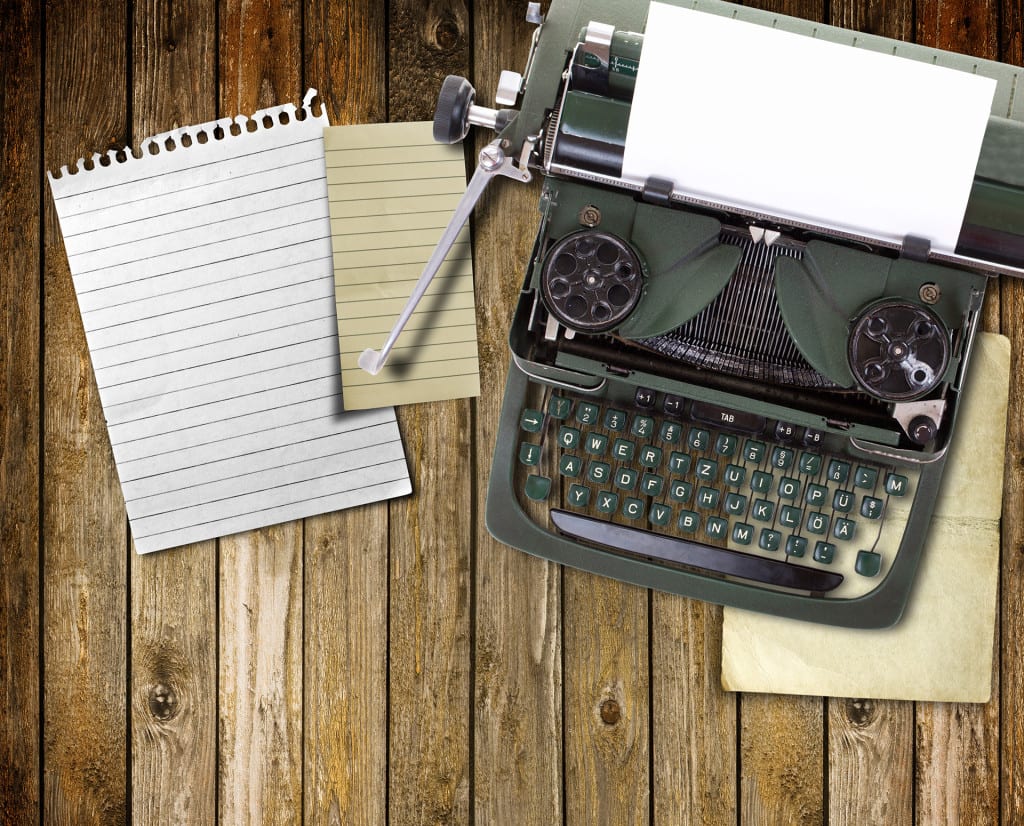 I am a conservative.  I conserve.

A conservative wisley preserves, conserves and saves. A conservative secures and manages that which is available, to maintain or increase as possible or necessary, across all resources.

As a child of the depression and the World War that followed, I learned to conserve.  Everyone did.

As a young wife and mother in later years, putting into practice the lessons of my youth, I sometimes made wrong choices by selecting what I thought was the wise, less expensive product or action.  In the long run I would sometimes find that my conservative selection was more costly, and was not an effective choice to meet my goals.  And so I learned.

Learning is something that our present day self-described ‘Conservatives’ apparently either cannot or refuse to do.  Giving lip-service to the word ‘conserve’ as an interchangeable for ‘savings’ does not result in actual long-term savings on any level – local, state, or national.

Cutting programs simply due to their expense does not relieve the often threatened future burdens to our children.  Without real thought, or perhaps necessary judicious trimming, you are ultimately increasing the problems these ‘cut programs’ help solve.  “People” – – the result is an ‘expense’!

Numerous published reports by verifiably non-partisan research agencies are willfully ignored and discounted by bluster and public ballyhoo.  Certified fiscal records (past and projected) that disprove the numerous willfully false claims and clearly misapplied “conservation”, are blithely dismissed as “Fake”.

Facts and figures, statistics and graphics are perhaps boring and not as appealing as bombastically delivered slogans, or the wishful thinking of the easily persuaded.  In the long run, it is foolish to discount accurate, verifiable information, in favor of simply reading false narratives that justify your own purposefully misguided opinions.  Because someone touts something as savings in some professionally staged political arena or TV sound-bite, does not mean it actually saves either current or, even more important, long-term savings.

So, even though you mislabel me and those who share more humane positions which actually result in both human and fiscal savings, we so-called Liberals ultimately are, by more accurately applied definition, the truly  “Conservative”.

Take a stand against the system

We are loudly and frequently reminded of the many things that we are supposed to be afraid of every day. However, I cannot help but notice that among these repetitive ravings corporate America’s complete lack of a moral compass is conspicuously absent.

Perhaps my fellow citizens have failed to notice that we, as a society have invested a great deal of trust, power and authority in legal entities whose only reason for existing is to make a profit. These companies, many of which provide vital services such as food and energy production and distribution, are so focused on the bottom line that they feel justified in using their positions as integral components of society to buy politicians.

These misguided politicians then strip away any regulations from their corporate patrons allowing them to recklessly pursue profit without having to consider their moral duty to the very society they service.

Receiving a reward for a job well done is one thing but behaving like a parasite sucking it’s host dry is quite another.

To help combat this internal threat contact your state representatives and tell them you want to get money out of politics then go to www.ncwethepeople.org to leam more.

What to know before you go

In this life as well in all other times of life too many people do not know what they should know. “ For God doth know that in the day ye eat thereof, then your eyes shall be opened, and ye shall be as gods, knowing good and evil” Genesis 3:5, most times seeing is believing, “  and I do make them know the statutes of God, and his laws”. Exodus 18:15, “Know therefore this day, and consider it is thine heart, that the Lord he is God in heaven above, and upon the earth beneath, and there is none else”. Deuteronomy 4:39, “and now, my daughter, fear not; I will do to thee all that thou requirest, for all the city of my people doth know that thow art a virtuous woman”. Ruth 3:11, “and all this assembly shall know that the Lord saveth not with sword and spear: for the battle is the Lords, and he will give you into our hands”. I Samuel 17:47 Some things are really important to know. “Lo this, we have searched it, so it is; and know thou it for thy good. Job 5:27.  “If ye then, being evil, know how to give good gifts unto your children,  how much more shall your father which is in heaven give good things to them that ask him? Matthew 7:11

Our happiness is measured by the happiness of others

Unless you were paying attention, you may have missed two important events this past Monday.  Coinciding on Monday, March 20, was the Spring Equinox (or the official first day of spring), and the UN World Happiness Day.  You probably weren’t alone if either of these passed you by.  After our recent cold snap, you were more likely enjoying the weather out on the greenway or getting your lawn mower ready or more likely working.  I had to look up what the Equinox is and found out that it marks when the daylight hours are approximately equal to the nighttime hours.  This isn’t quite accurate, according to scientists, because it gets light before the sun rises and after it sets and as pointed out, the rim of the sun appears before the center.  None of this makes much difference when you have a mountain in the way.  Shifting attention to less celestial events, Monday marked the release of the 2016 Update on World Happiness.  Launched in 2012 by a UN General Assembly, nations were invited to participate in the survey which measures well-being in relation to a number of criteria and can be used to help guide public policy.  Bhutan was the first nation to use GHP or Gross Happiness Product, rather than GDP or Gross Domestic Product as a measure of a nation’s progress.  While money can’t buy you happiness, it does play a role in one’s overall wellness.  What makes one happy differs from one nation or culture to the next, but there are some common denominators.  People tend to experience greater subjective life satisfaction when they have strong and frequent social ties, live in a healthy ecosystem and experience good governance.  There are many other factors as well.  What I found interesting is that this year the report gives a special role to the measurement and consequences of inequality in the distribution of well-being locally and world wide.  Simply put, we are only as happy as our neighbors here or in distant countries.  Maconians seem to put faith in this in many ways that are apparent in the local news.  There are drives to support the local food bank, shelters, persons with disabilities, world wide hunger, and more.  There are active hiking groups, a greenway that encourages folks to get out and enjoy the outdoors, birding groups, gardening groups, a senior center, welcoming congregations and much more.  We seem to be a community that values social interactions, the environment, and local politics.  There is a growing interest in local governance in political parties and with non-partisan groups such as Franklin Forward.  But there are also challenges that we face in relation to drug addiction, domestic abuse,  mental health, safety and welfare.  These challenges reflect negatively on the overall well-being of our community.  These are indicators of how our community fails in providing the support to all of its citizens.  How we define these challenges may help improve the situation or make it worse.  For example, viewing drug addiction as a health issue rather than a criminal issue, may determine the actions we take to improve the life and well-being of this segment of our community.  Sweeping these problems under the rug won’t help.  We need to ask ourselves what are the underlying causes of these issues and how they can be addressed?  I’m not suggesting there are any simple solutions here.    Our sense of security and well-being may depend on how we address these issues. The World Happiness Report also ranks nations in relation to each other.  The United States is ranked at number 13.  In 2015 we were ranked 15th.  Depending on how you look at it, we are either less happy than 12 other nations or happier than 143 nations.  We might want to be more concerned about the later.  At the bottom of the ranking we find many of the nations we often hear about in the news: Syria, Yemen, Iraq and many African countries.  Is it any surprise these are countries where warfare or hunger are widespread and refugees fleeing?  Looking at the data on the US, we seem to fall short in the area of trust or the absence of corruption in government and business. This relates directly to our well-being in regard to good governance.  Does this explain some of the recent protesting in the nation? One of the key insights of the world happiness report may be that we are only as happy as the world as a whole.  We need to think globally as well as act locally.  Visit Wikipedia (World Happiness Report) or the World Happiness Website.