Home Opinion Letters to the Editor Letters for July 19, 2018 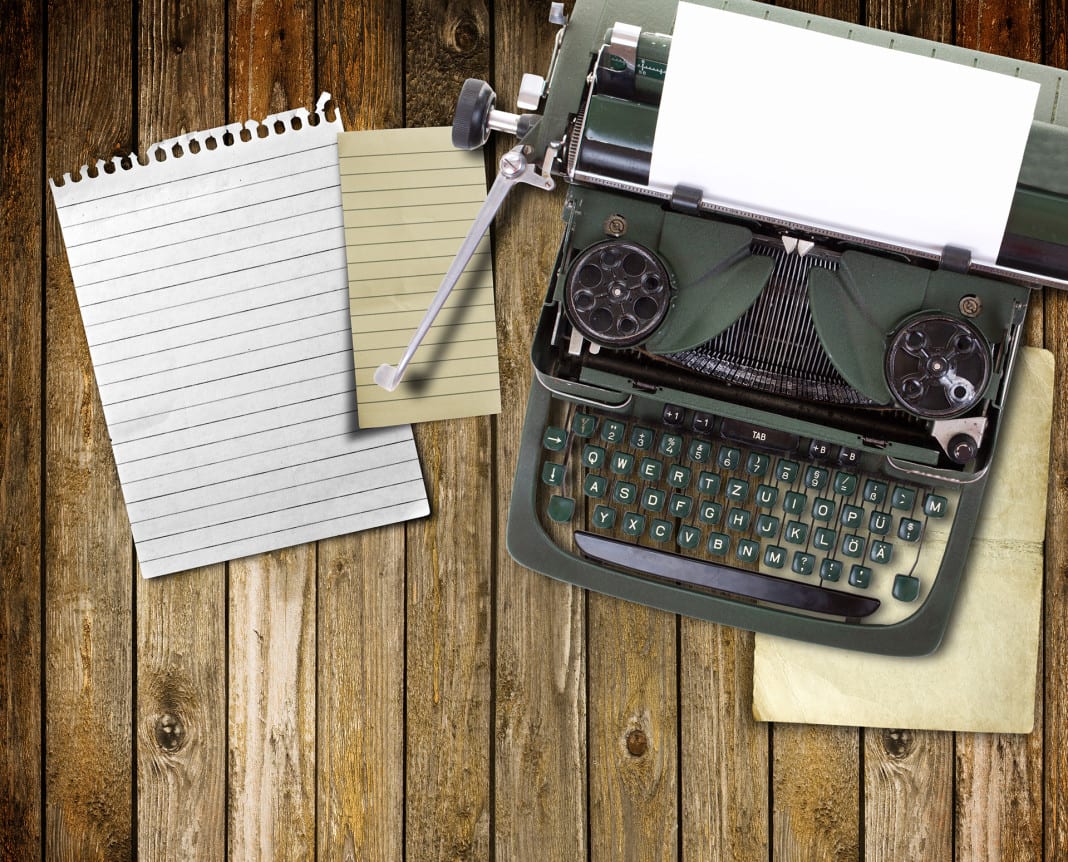 The Macon County News letters page is a public forum open to a wide variety of opinions. Letters are neither accepted nor rejected on the basis of the opinions expressed. Writers are asked to refrain from personal attacks against individuals or businesses. Letters are not necessarily reflective of the opinions of the publisher, editor or staff of The Macon County News. Email letters to maconcountynews@ gmail.com.

Our democracy is in grave danger

It is so disheartening to hear, read or view the extreme rhetoric being used against our president these days. Though he may not be as polished as previous presidents, he is trying to restore common sense to the cultural upheaval taking place today. It is so unfortunate that the “Hate Trump” coalition has interpreted everything he has done or is trying to do into negative, biased, misleading outcomes. The general media has turned into an opinionated, agenda spreading operation. If it in any way sheds a good light on Trump the media will either distort it or eliminate it as news. What happened to a media that reports facts, and facts only? If the only news one is getting is CNN or the regular networks, you are not getting “the rest of the story.” Better  check out alternate sources. (e.g. O’Reilly.com, Sean Hannity on Fox News) Take this whole “children being separated from their parents” sequence when illegal passage into our country has taken place … First, it is reported as if it was something new that Trump started, when in reality it has been on the books for decades. When it was brought to his attention, President Trump issued an executive order to change it. Did that matter? No! Liberals fueled massive protests in our streets causing chaos, unrest and division. Whatever happened to law and order? My dad came to America from Italy when he was 16. He had a sponsor, someone who would be responsible for him, provide him with housing and see that he had a job. It was done according to law. He worked hard, settled down and became a citizen. He was not dependent on the government. What about all the Latinos that are citizens today, having followed the procedures set up for orderly entrance and assimilation into our country? What kind of common sense dictates that our borders should be open to everyone who wants to come here without any requirements? Doesn’t it concern liberals that drug dealers, terrorists and criminals are among those getting through? And how are we supposed to absorb thousands of people who have no place to live and no jobs and now depend on our government for sustenance when we are over $20 trillion in debt? Better to lend support to nonprofit organizations in place to help people in their own countries. They are coming because of “coyotes” who rob them of their money, tell them to cross the border and say that they are seeking asylum and then they can have a free ride. These vulnerable people are put at great risk to themselves, some of them even dying along the way. Do we want to encourage this sort of thing? That there are worthy people coming who want a better life for themselves and their children is not in question. I have deep compassion for them. But to seek entrance illegally is not in anyone’s best interest and has to have consequences just as we Americans have to face consequences when we break our own laws. Why would we support anything else? We are seeing the results in our society of open borders and it is chaos. I couldn’t understand the reasoning behind promoting this; then I was educated about the ideological civil war going on in our country. Unfortunately, the Democratic party is no longer the party of the past. It has been taken over by socialists who want to change our democracy. Barack Obama started the process by announcing “fundamental change.” And we see it in the violent, hateful, disruptive behavior of the left in every area of our culture. Our campuses are overrun by extremists. It is now a crime to be white and everything that doesn’t agree with their agenda is labeled racist. So the more immigrants they can coax to come in, the greater voting block they command. Do they really care about these people or are they just pawns in a larger agenda? We had better open our eyes. Socialism is the end product of today’s massive movement. Our democracy is in grave danger. It is such a paradox. People flock here because of the freedoms we take for granted and the opportunities we have to better ourselves through work and initiative. But these extremists want to change it all, toss away all the hard fought for privileges our forefathers left us. What kind of future do we really want for our children. Do we want a society where law, based on our Constitution, keeps us safe, free and productive? Or do we want to be controlled by a government big enough to take away all our rights and our freedoms? We had better search for truth before it’s too late.

Put the doors back on the voting booths

Remember this, Americans: The next time you walk into a voting booth you will not be able to close the door behind you. Vladimir Putin’s International Door Removal Company (Putin/DoReCo) stole the hardware sometime prior to the 2016 U.S. election. Putin consistently tells Donald Trump that he did not. Trump chooses to believe Putin rather than the facts provided by trustworthy building inspectors (FBI, CIA NSA and other reliable U.S.employees). Who do you prefer to believe? Who do you trust? Vladimir Putin? Donald Trump? Or America’s reliable, long-standing building inspectors? How can we have confidence in our election system if we can’t close the doors on the voting booths? Put the doors back on!