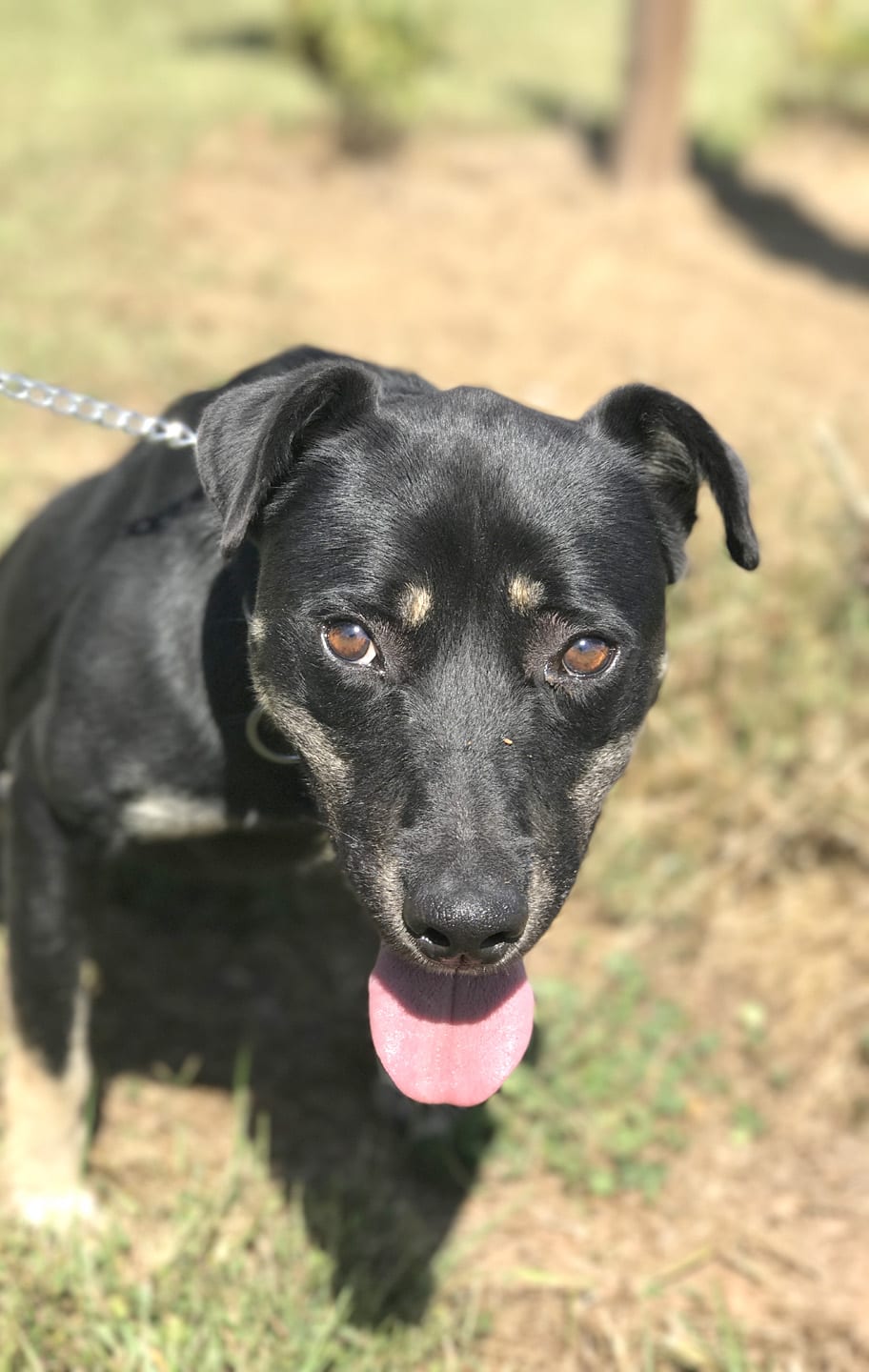 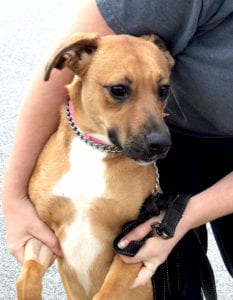 “The Animal Control Officer on-call for the week is responsible for cleaning and taking care of the animals over the weekend,” said Jimmy Villiard, Animal Services and Oral Health Section Administrator. “The average time to properly clean and feed the animals housed in the shelter on the weekend is 3 to 3.5 hours a day. When someone visits the shelter on Saturday it results in extended cleaning time and overtime for the Animal Control Officer.”

To allow the shelter to be properly cleaned, the Board of Health voted last month to close the shelter completely on Saturday for the public and utilize that time to clean the shelter.

In addition to reducing overtime hours for the officers, the decision to close the shelter on Saturdays was also based on the low rates of adoptions and “return-to-owners” as well as lack of transactions on Saturdays. According to data presented by Villard, in the more than 41 Saturdays during 2017, only 20 animals were adopted, five were returned to owners and there were no basic transactions at the shelter.

“Since the beginning of the year, only 14 animals have been adopted on Saturdays at the shelter,” said Villiard. “Owners can still make arrangements to reclaim animals on Saturday with the Animal Control Officer on duty. Macon County Animal Services is open during lunch Monday through Friday, and an Animal Control Officer is available 24/7 for animal related emergencies.”

Since Jan. 1, 2017 Macon County Animal Control has taken in 865 animals into the shelter. In the same time period, the shelter has adopted out 228 animals, transferred  286 to No-Kill shelters, returned 144 to owners and placed 12 in foster care.

While the Macon County animal shelter is considered a kill shelter, since being transitioned under the heath department umbrella, the euthanasia rate for the shelter has dramatically decreased.

“Since Jan. 1, 2017, we have euthanized 60 (7 percent) [animals],” said Villiard. “We try to limit euthanasia to animals with medical conditions, or if they are deemed unadoptable due to behavioral reasons. Several of these animals were referred from no-kill shelters due to capacity issues at their shelter and unadoptable behavior issues. Prior to the Health Department taking over Animal Control, the euthanasia rate was 24 percent the previous two years.”

Villiard believes that the transition for animal control to fall under the purview of the health department continues to mainstream the department and help the department run more efficiently.

“In the two years since coming under the Health Department compared to the two years prior to coming under the Health Department, euthanasia rates have decreased from 24 percent to 7 percent, and return-to-owner rates have remained steady at 17 percent,” said Villiard. “Although adoption rates have declined slightly from 34 percent to 29 percent, our transfer rates to no-kill shelters has dramatically increased from 10 percent to 34 percent resulting in more positive outcomes for our animals. This has been possible through improved working relationships with Appalachian Animal Rescue Center and other local animal rescue agencies in Western North Carolina.”

In addition to the numbers at the animal shelter the transition has allowed for some cosmetic changes to the building as well.

“We have also been able to add an open cat room and dog interaction area for potential adopters, both totally funded through donations,” said Villiard. “We have added low cost pet microchipping services for Macon County residents. Microchipping your pet is the best way to ensure your pet can be returned to you if it gets lost. Our goal is always to reunite pets with their families, and microchipping makes this easier. Currently, all animals entering Animal Services are scanned for microchips when they enter the Animal Shelter.”

The mission of Macon County Public Health is to protect the health and safety of residents, and in its capacity as animal services provider, to protect animals and promote their humane treatment.

“We will make every effort to promote pet adoptions of healthy, nonaggressive animals by the general public and promote responsible pet ownership,” said Villiard. “To reduce the number of homeless pets, we will ensure that all dogs and cats are spayed or neutered when adopted and current of their immunizations.”

The county shelter is an “open-admission” shelter, which means that every companion animal in need of shelter and care is welcome there. They offer all animals a refuge, regardless of whether they believe that animal is adoptable.

“We are dedicated to preventing animal suffering and cruelty and to providing quality care for every animal,’ said Villiard. “Humane euthanasia of animals – a practice acknowledged by most animal protection organizations as an acceptable means for alleviating or preventing suffering – is still necessary due to the surplus of animals received at our shelter and those in the surrounding communities. Euthanasia is not a decision we take lightly, but one we must make nonetheless. Responsible pet ownership is vital. Keep your pet’s immunizations up to date, especially its rabies vaccinations. Spay and neuter your pet to help fight pet overpopulation. Be a responsible pet owner by providing proper food, shelter, and veterinary care for your pets. Avoid your pet becoming a nuisance to your neighbors by restricting its ability to wander on its own.”

Highlands to serve alcohol before noon on Sundays; Franklin could be...