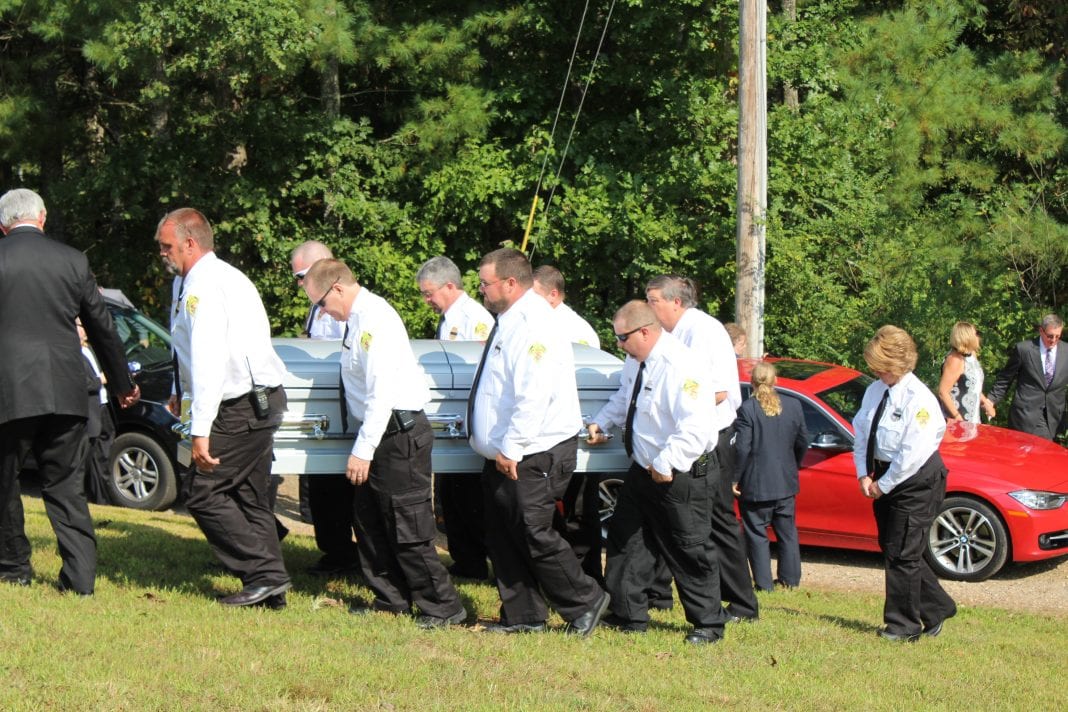 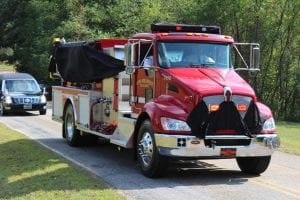 “Roy Henson was a dedicated and instrumental person,” said Macon County volunteer firefighter Matt Mason. “He was a former fire chief at Otto Fire & Rescue as well as a small business owner.  He was a strong leader that promoted a sense of community, not only at the fire department but throughout his hometown.  Roy was the type of person that didn’t say much but when he did everyone listened.  He was an inspiration to the community and also the fire service.

Henson was a Macon County native who operated Tyler’s Super Food Convenience in Otto with his wife Wanda for many years. He was instrumental in working with the Otto Community Development Organization to fundraise and make the department a possibility in 1978.

“Roy Henson was one of the founding chiefs of the rural volunteer fire service in Macon County,” said Warren Cabe, a volunteer firefighter and Emergency Services Director for Macon County. “He and his department served as role models for the other departments and their members that were established after the Otto Fire Department. His contributions to his community are far too numerous to mention.”

Serving as the fire department’s first chief, Henson did what he had to do to make it work, which even meant storing the department’s very first fire truck in the garage at Tyler’s Convenience.

“Roy  Henson was a doer,” said Macon County Commissioner Ronnie Beale. “He didn’t make a big fuss about it, he just did whatever it took to make sure things got done. We wouldn’t have the Otto Fire Department if it wasn’t for Roy. He will certainly be missed in our community.

Locally authored books are worth checking out

Complaints about HCA not under ‘purview’ of independent monitor