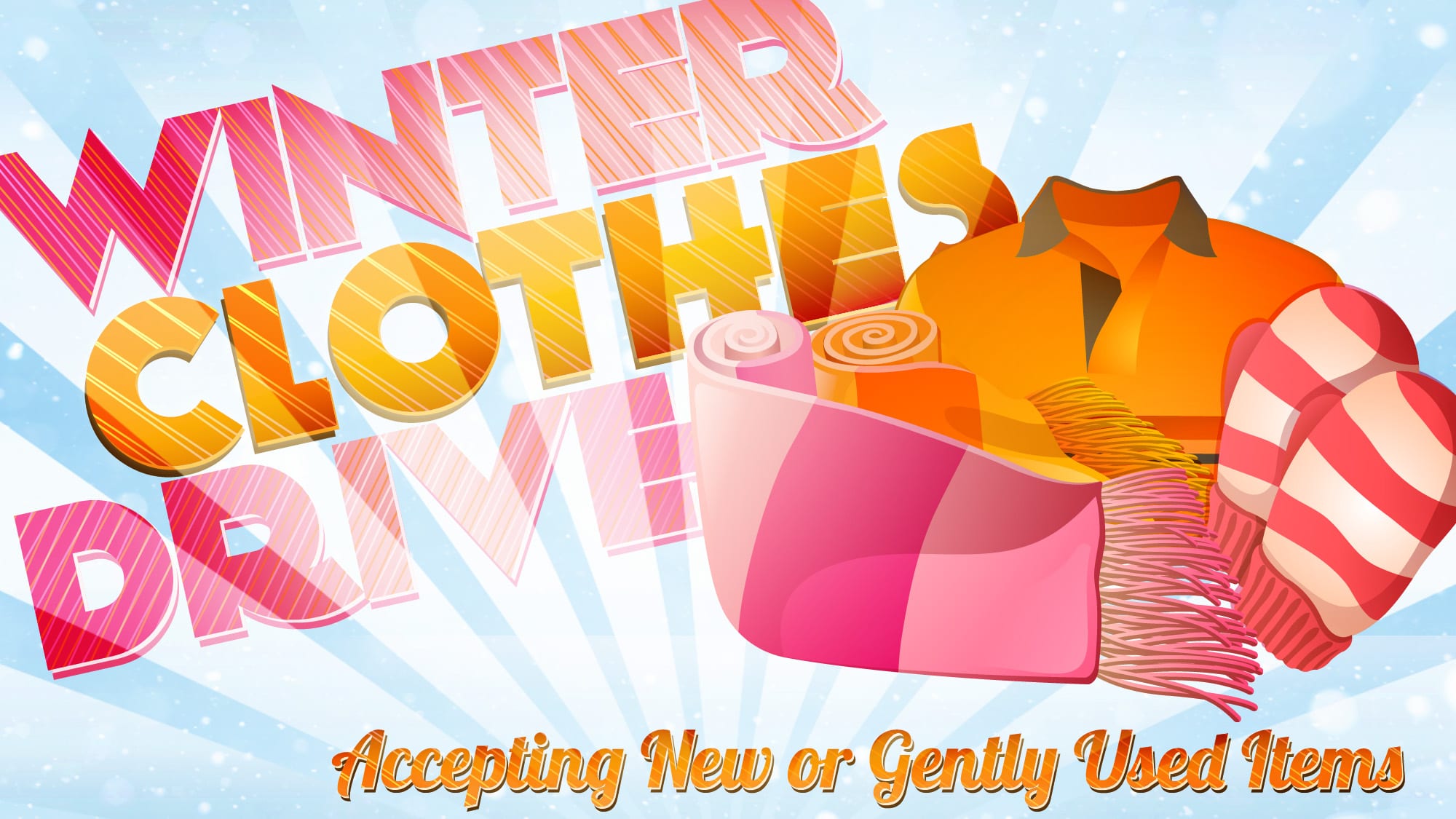 With snow in the forecast for the first time this weekend, temperatures are steadily dropping and many of the county’s most vulnerable residents are in need of a hand up. After seeing the need firsthand, Macon County Paramedic Amanda Blanton launched a drive to collect items needed for the homeless in the community.

“I started this out of concern for a few men I encounter frequently at work,” said Blanton. “I see them exposed to the elements winter after winter and it’s heartbreaking. My family and I joined Biltmore Baptist Church last year and we participated in the ‘Big Give’ event; where groceries are distributed to families in our community. I see these folks, typically, during some of the worst times in their lives. On that day, they didn’t know me as a paramedic and they didn’t have a medical need. My eyes were opened to how something like a weeks worth of groceries made such a huge impact on some lives. I knew right then, it would be my mission to find a way to help out when the weather turned cold again. The needs now extend beyond just our homeless population. There are children, teens, and adults that have some great needs, that most of us take for granted. These people are at risk of exposure to the cold and to malnutrition due to lack of proper nutrition. I’m asking everyone for no monetary donations and no toys. There are great services during the holidays that can assist with those items. This has also opened up a door for me to learn about resources in our county. I have been able to share information with some of the people I’m in contact with, for further assistance year round. I’m so proud to be living in a county that is so willing to help others. The donations that have been given so far are a great start. This project would not be possible without the help of members in our county and I appreciate it all so much.”

Blanton said that working with Macon County EMS, she sees a different side of people.

“Being a paramedic, I see into people’s lives in a different way than the general public,” said Blanton. “I get to see the needs that some may not even know existed. No matter someone’s circumstances, I feel that sometimes just having someone show some compassion can change their entire day, if they are under some ‘difficult’ times in their life. I have seen through my profession what a simple act of kindness can do, so I wanted to extend a way that kindness can be given to the public. There is a grave need for some people in our county, before the snow starts to fall and steady freezing temperatures occur.”

Blanton reached out to one gentleman she encounters frequently at work and asked him what needs he is seeing.

“He shares his residence with some of the gentlemen that would otherwise be homeless during the cold,” said Blanton. “I have also been in touch with Leigh [Tabor] at the Veterans Assistance office and have reached out to some other emergency service personnel throughout our county; so this is not just specific to the Franklin area. These folks have reached out to others they know in their respective communities, and have reported back to me, so I could compile a list of needs.”

Blanton worked with others in the community to compile a list of needs in Franklin, Highlands, and Nantahala. Those identified to be in need include people who are homeless, veterans, and families who could use a hand making it through the winter months.

According to Tabor, Macon County currently has six men who are considered homeless.

“ By homeless, these guys have shelter with no running water or electricity, and a few of them are “couch surfing” and/or sleeping in cars,” said Tabor.

Needs Identified by the community:

In Franklin, the homeless population that Blanton has contact with are males; some of which are veterans. They have the needs of blankets, winter coats, thermals, reflective vests, hand/foot warmers, hats, gloves, travel pillows, travel size personal care items, bags/backpacks, and non-perishable food items.

In Highlands, the need of for non-perishable food items.

Drop off locations for the donations are at the EMS station: 125 Hyatt Road (near old Walmart) and EMS main office/veterans services office (104 East Main Street); both addresses are in Franklin. If you reside in Nantahala or Highlands and would like to donate, visit your local EMS station and let the crews know what your donation is for and it will be collected in a timely manner.

Blanton said her goal is to begin giving out the donations by the end of the week due to the forthcoming subfreezing temperatures and possible winter weather. The last donations will be accepted on Friday, Dec. 22, at all locations and will be dispersed in a timely manner.

Club’s maintenance of the downtown gardens ‘a labor of love’

Macon library hosts a Saturday of local authors and their books