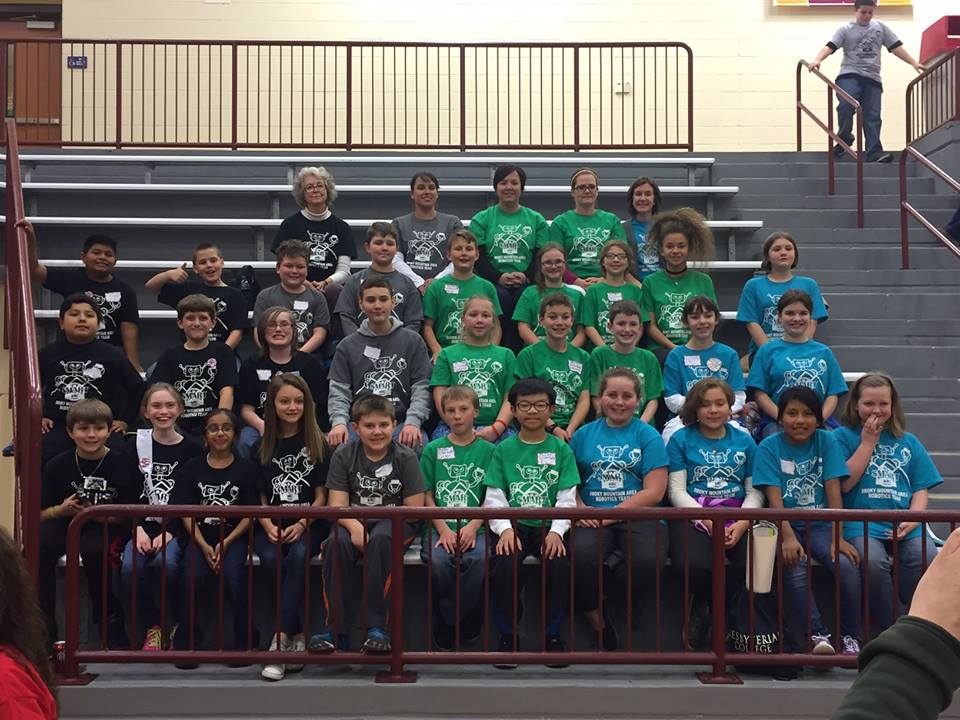 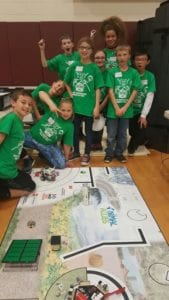 With such a significant shift in education needs, schools districts across the country have launched STEM programs to prepare students for the jobs that are needed in today’s job market. Macon County’s STEM program is continuing to expand, and according to Jennifer Love, this year will form its first robotics team on the high school level. Macon County’s FIRST high school robotics league will make the county only the second school district west of Asheville – Jackson County being the other – to have a team on the high school level, according to Macon County Schools STEM Coordinator Jennifer Love.

The methodology and mission of FIRST is to engage kids in kindergarten through high school to be science and technology leaders and innovators, by engaging them in mentor-based programs that build science, engineering, and technology skills, that inspire innovation, and that foster well-rounded life capabilities including self-confidence, communication, and leadership.

“I feel that starting this high school team is an important next step in our STEM program,” said Love. “We have been doing FIRST Lego League for three years. It has been very successful – to the point where I have a waiting list because I can’t find enough teacher/coaches.”

While Love has coordinated the FIRST league for younger grades over the last few years, the new high school league was only recently made possible through a partnership with TekTone.  Love informed members of the board of education last week that TekTone’s engineering department asked how they could be more involved and paved the way to help create the district’s FIRST high school robotics team.

“We are going to have our first meeting on Oct. 26, from 3:30 to 5 p.m., at Tektone,” said Love. “I have approximately 35 students and five parents/community members in addition to the TekTone folks who have registered. The students work as a team with experts in the field to build a robot.  The robot has to complete certain tasks which will be released on Jan. 6. The team then has six weeks to try and build and program a robot to complete these tasks.”

According to Love, the program costs $5,000 to $7,000 per year which includes the kit for a basic robot and registration for two tournaments.

“We are registered for one in Asheville and one in Pembroke,” said Love. “When I spoke with the folks at FIRST, they gave me three grants to write which support rookie teams. The grants will cover all the kit and registration costs for the first year but then the team is supposed to help with marketing and raising the rest of the money.”

Love wasn’t sure she would have enough interest on the high school level to have a team, but after a few initial meetings, it was evident that students in Macon County were as excited about the opportunity as she was.

“I wasn’t sure if we would have a high school team but I wanted to throw it out there and see if there was interest,” said Love. “We needed a minimum of 10 so I am thrilled that we have 35 and students are signing up every day.  We can have up to 50.”

The Macon County team is comprised of students from Macon Early College, Franklin High School and Union Academy.  Nantahala and Highlands students are welcome to participate but they will need to provide transportation to and from each meeting.

“I feel that through robotics we are not only supporting skills needed by local business and industry but are supporting creativity, critical thinking and problem solving skills for any future career,” said Love.