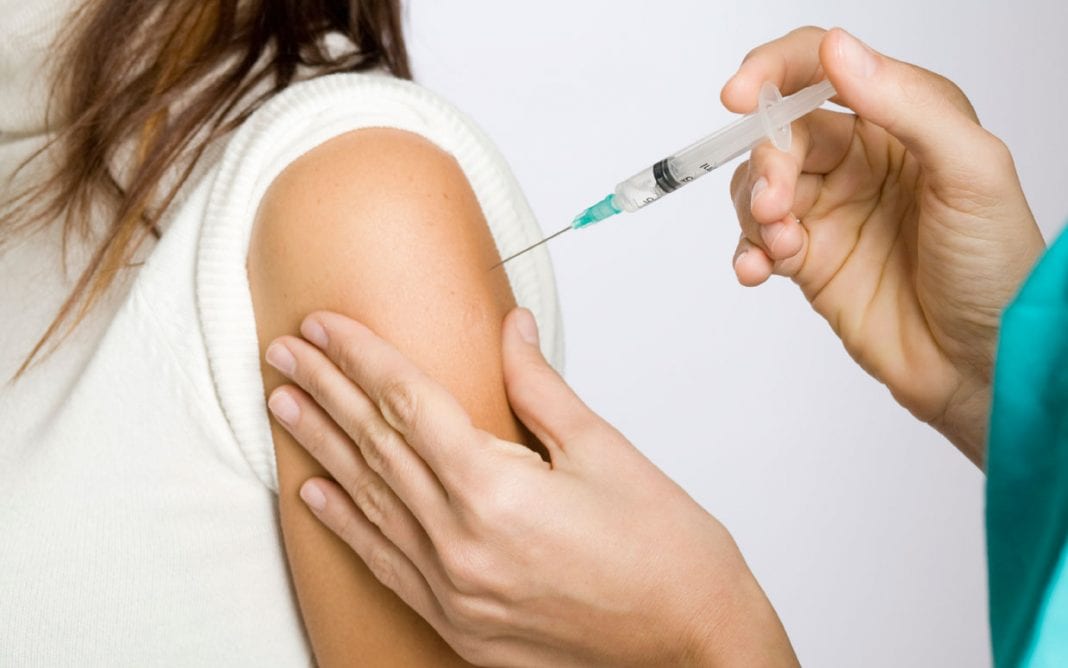 Recommendations from the Centers for Disease Control and Prevention (CDC) left the health department questioning their own flu vaccine policies last week during the month meeting of the Macon County Board of Health.

While the nasal spray will not be available for employees in the coming year, the option will not be offered at all by the health department. According to Bruckner, nasal spray vaccines won’t even be manufactured this year.

The CDC’s Advisory Committee on Immunization Practices voted to not recommend its use.

Board members showed concern that eliminating the nasal spray would not only impact the employees who might prefer the spray to the shot, but that the public, specifically children in the community would be impacted.

Bruckner noted that the number of employees who elected to use the spray over the shot were in the single digits and the impact would be minimal and even if the health department decided to offer the spray against CDC recommendations, it wouldn’t be possible as it isn’t being manufactured this year.

The board of health updates their vaccine policy annually and changes are made to reflect the most current recommendations. Taking the spray out this year, to maybe add it next year, seemed unwarranted by some board members.