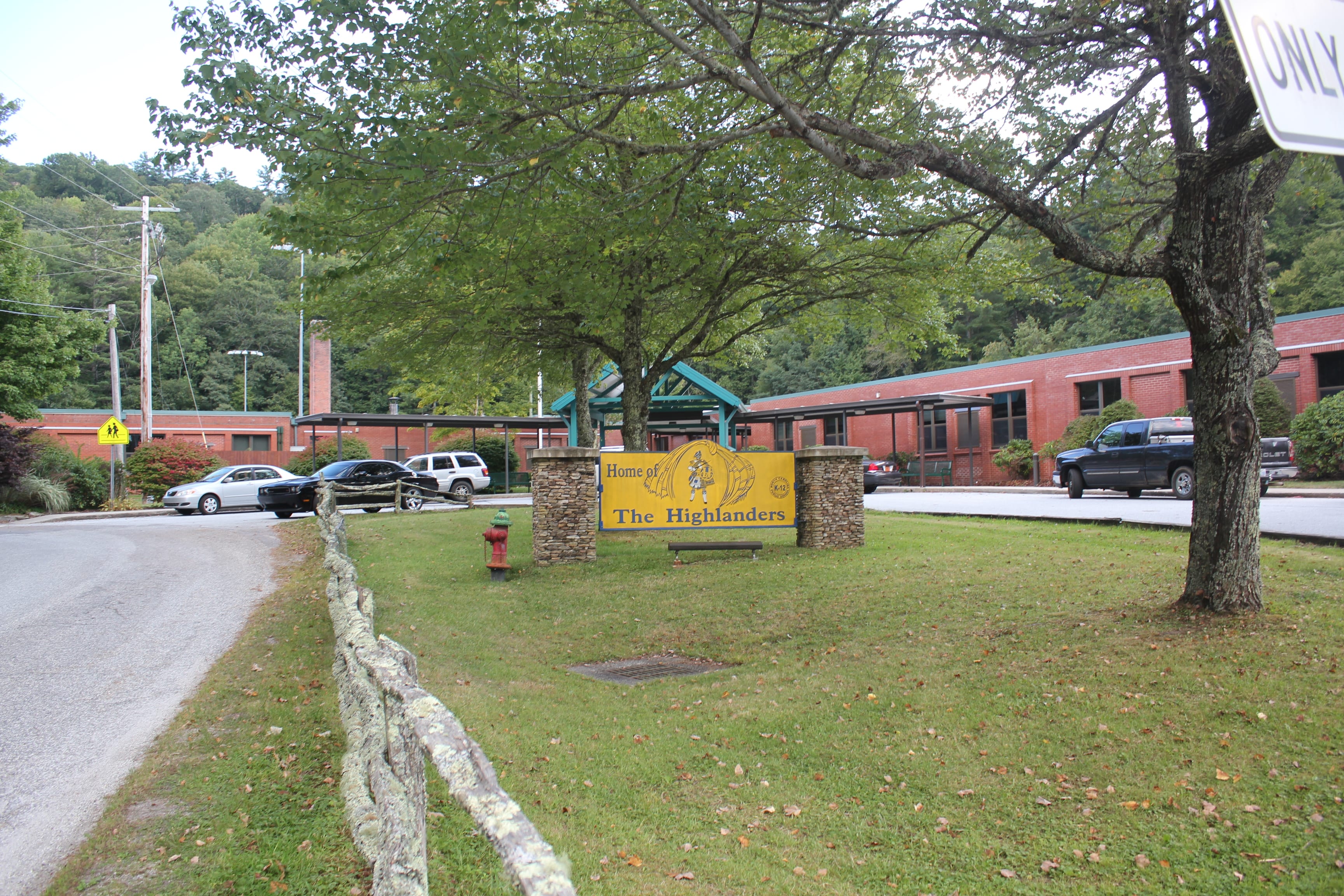 When Representative Kevin Corbin was first running for office, he campaigned on the goal of working with Senator Jim Davis to secure additional funding for Macon County to operate two of the states three K-12 schools. Costs are nearly three times as much to operate Highlands and Nantahala Schools because of how geographically isolated they are, and consolidating the schools isn’t feasible for that same reason.

Legislation has been introduced in the past to provide additional funding for Ocracoke, which is a K-12 school located on the Outer Banks. Because Ocracoke is a K-12 school on the tip of the Outerbanks and is isolated by water, the state provides additional funding for teachers. The state’s other two K-12 schools are just as isolated, but rather than by water, they are surrounded by mountainous terrain and national forest.

Davis and Corbin want to see Macon County Schools receive the same consideration because they face the same challenges.

Highlands and Nantahala educate students from kindergarten to 12th grade and staff teachers accordingly. Class sizes fluctuate from year to year, but regardless if a class has three students or 15, the state mandates a teacher is in the classroom. The same staffing requirements apply for cafeteria staff, janitorial staff, and administration to keep the schools running.

The state funds teachers based on a strict formula, and provides a teacher salary for every 16 to 28 students enrolled in a school district, the ratio varying from grade to grade. Most of the time it would take three entire grades to meet the state requirements in these isolated schools, meaning the state would provide funding for one teacher, but it would take third, fourth, and fifth grade students to meet the 16 student requirement, and one teacher can’t teach all three grades.

That puts K-12 schools like the two in Macon County at a disadvantage, because the numbers of students may fluctuate but the school still needs to employ a teacher even if there are only a handful of students in the class.

At the beginning of this school year, Highlands started with 24 kindergartners, which is more than the state allows in one class. So Highlands needed two kindergarten classrooms and two teachers, but only receive funding for one teacher salary. Next year, the school’s need will be different and someone may be out of a job.

The school district has to make up the difference, which comes from the operating budget allocated by the county each year. This year, Macon County spent $728,000 this year to fund 15 teaching positions in the two schools.

House Bill 23, for which Rep. Corbin served as the primary sponsor, and Senate Bill 15, sponsored by Sen. Davis, called for additional state funding for schools with populations that draw from areas with less than 1.5 students every square mile, or in counties with more than 150,000 acres of national forests. Three North Carolina schools fall under those definitions, the two in Macon County and the state’s other K-12 school on Ocracoke Island.

Sen. Davis has worked to get the funding secured in the Senate during his tenure in the state house, but has been unsuccessful. Rep. Corbin, bringing decades of experience in education as a member of the Macon County Board of Education, argued for the funding on the House floor. Corbin’s bill passed the first reading in the House and is part of the ongoing budget negotiations. The House budget is set to be released this week.

The Senate’s budget proposal included $1.6 million over a two year period to provide funding for geographically-isolated schools to pay for one teacher for every grade level, rather than based on enrollment – $560,000 specifically for Macon County. The Senate passed the bill unanimously in April.

Macon County Board of Commissioners throw in $7K for international field...