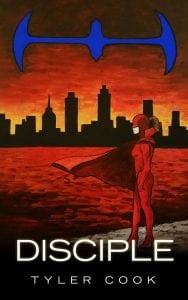 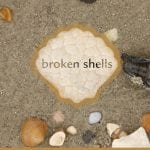 “Books are the plane, and the train, and the road. They are the destination, and the journey. They are home,” said American journalist and author Anna Quindlen. Saturday, Sept. 8, Macon County Public Library hosts its 5th annual Read Local Book Fair from 10 a.m. to 1 p.m. The event is intended as an opportunity to meet and support local authors – to experience their talent and learn their preferred genre. While many people claim to “have a book” in them, few follow through and fewer still make it big even after succumbing to the arduous and humbling task of writing, editing, and publishing. However, these facts negate 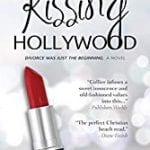 the reality that stellar stories do exist. “We are thrilled to work with so many talented authors and bring them together with the community,” said Tina Galloway, library assistant II and Read Local organizer at Macon County Public Library. “More than 25 authors will have a variety of books to share with you.” In some local authors’ works, the vernacular – dialects spoken by people in a region, or what 19th century author Henry David Thoreau called “sense of place” – shines through and provides a take-you-there experience and a glimpse into an area’s people, places, and idiosyncrasies. Some of the authors who will be on hand to sell 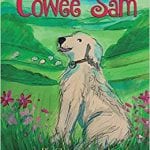 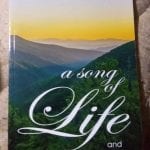 novel – and she finally succeeded with the publication of “Windy Garden” last year. McDonald has always enjoyed writing poems and short stories, but most of her career has been focused on early childhood education; she also wrote and directed many school plays. Her story is about a newcomer to a small western North Carolina town who encounters “a host of colorful locals.” Monica Collier is a southern Christian romantic suspense author who writes emotional journeys that are geographic, family-oriented, have strong female characters, and incorporate Biblical 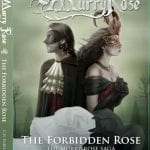 principles into modern life. Her last novel, “Kissing Hollywood,” is now in paperback, and her next release, due this Christmas, is titled “Pink.” Holly Kays is the author of “Shadows of Flowers,” a novel that follows the story of Dana Stullman, whose world turns upside down when her boyfriend dies in a car accident. According to Kays, the book draws heavily on the power of the Western landscape to tell the fictional story that is playing out across it. Matthew Baker is a native of Hickory but attended Western Carolina University in 1995 and majored in parks and 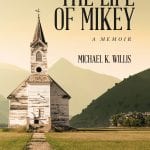 recreation. He captured oral history in “My Mountain Heroes: Stories of Inspiration & Courage From Macon County’s Greatest Generation,” and “My Mountain Granny: The Story of Evelyn Howell Beck in the Mountain Town of Whittier, N.C.” “A few years after arriving in the mountains I became interested in local history as seen through the eyes of locals,” said Baker. “Through many hours of visits I’ve listened, built lasting friendships with, and documented the stories of about 40 people, most of who have passed on, in Jackson and Macon counties.” Merrilee Bordeaux is a native of Franklin and a retired middle school teacher. Inspiration for her first book of poetry, “A Song of Life and other 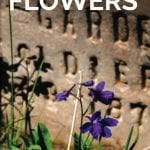 Poems,” published at the age of 71, came “from the beauty of God’s Western North Carolina mountain area.” Michael “Mikey” K. Willis was also locally raised, graduating from Franklin High School and receiving his bachelor’s degree in political science and history from Western Carolina University. “The Life of Mikey, a memoir,” captures the local culture of 1960s rural North Carolina and shows both the unique heritage of the region and his personal struggles as a young man growing up in an abusive family. Tyler Cook, another native of Franklin, co-wrote “A Guide to Historic Dillsboro,” and then followed that up with his debut novel, “The 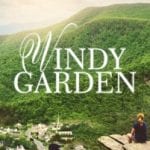 One,” in 2015, and then “Aluria” in 2016, “Vigilante” in 2017, and “Disciple” in 2018.   Claire Suminski, along with her family, publishes the “Cowee Sam” children’s book series. They will also be at the Read Local Book Fair. Books Unlimited in Franklin will be on hand to sell books. Part of the idea behind Real Local Book Fair, according to Galloway, is to support the local economy of books and authors, and is linked to the library’s long-range plan to support the region’s employment and economy. Macon County News’ own contributing writer, Deena C. Bouknight, writes southern literary fiction and will also be available at the Read Local Book Fair to share her two novels, “Broken Shells” and “Playing Guy,” and to discuss her upcoming work, “Light Fracture.”