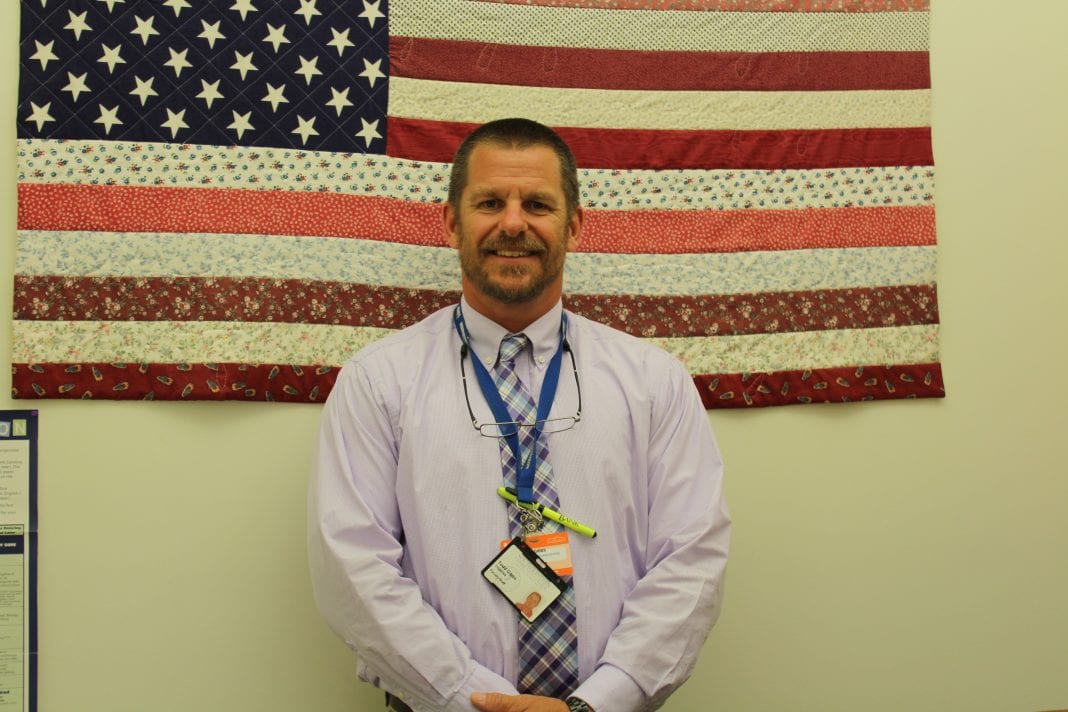 Leadership in Macon County has played a game of musical chairs this spring, with assistant principals and principals transitioning to new roles throughout the district. This fall, three of the district’s schools will have new leadership guiding them during the new school year.

The game began earlier this year with the retirement of South Macon Elementary Principal Tolly Bowles. Once Bowles’ retirement was made official, the board of education voted to approve South Macon’s Assistant Principal Allison Guynn to serve as the school’s new principal.

Macon Early College Principal Todd Gibbs was then approved by the board of education to serve as the central office’s new CTE/Secondary Education and Transportation Director along with other duties.

Gibbs’ new role at the central office left a vacancy for principal of MEC. Last week, the board of education voted to appoint Mark Sutton the new principal of Macon Early College beginning July 1.

“Mr. Sutton has served four years as an assistant principal at Macon Middle School and six years as the principal of Mountain View Intermediate,” said Macon County Superintendent Dr. Chris Baldwin. “His time in both of these positions has led to a background of experiences that will prove to be beneficial at MEC. At MEC, Mr. Sutton has an outstanding faculty, talented students and support from Mr. Gibbs which should lead to a smooth transition for our early college students and their families.”

In addition to the principal slot at MVI, the district could potentially reinstate the Iotla Valley assistant principal position. According to Baldwin, the district is currently waiting for their state budget allotment to see what funds will be available before considering replacing the position, which was an internship position under Holland, to a full time position.