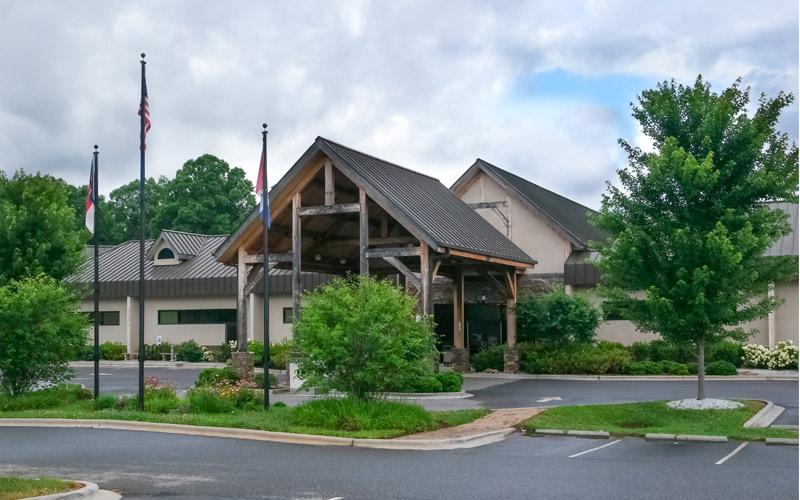 After receiving letters from the community expressing concern with the county’s support of the Macon County Public Library, County Manager Derek Roland presented with commissioners with a break down of how Macon County stacks up in regards to library funding compared to other counties in the Fontana Regional Library network as well as other counties in Western North Carolina.

Macon County Library Director Karen Wallace requested a funding increase from county commissioners during this year’s budget cycle, and when the increase wasn’t granted, Wallace informed commissioners that the library will be reducing operation hours by one hour a day in the evenings. Members of the community shared concerns with commissioners, prompting a comparison being presented at the last board of commissioners meeting.

Macon County Commissioners allocate $999,390 to the Fontana Regional Library System to help fund the libraries’ operations. In addition to the operational funds allocated to the library system, Macon County spends an additional $343,255 annually in maintenance, loan payments, water, sewer, and electricity bills for the library.

While Macon County provides funding for all three libraries in the county, without a budget increase, the library made the decision to decrease hours at the Macon County Public Library located in Franklin. According to the Macon County Public Library’s 2016-17 budget, total expenditures for the library total $866,650. Of the library’s overall budget, $91,346 are used for operating expenses, $65,300 is spent on collection materials such as new books and electronic resources, and the remaining $710,004 of the library’s overall budget is spend on personnel expenses.

The Macon County Public Library lists $763,500 of county dollars as revenues in their budget, leaving $235,890 in county dollars to be used for funding at the Hudson and Nantahala libraries.

Library funding makes up 2.1 percent of the county’s overall $47,694,248 budget. For operational expenses alone, Macon County spends $29.20 per capita for the library.