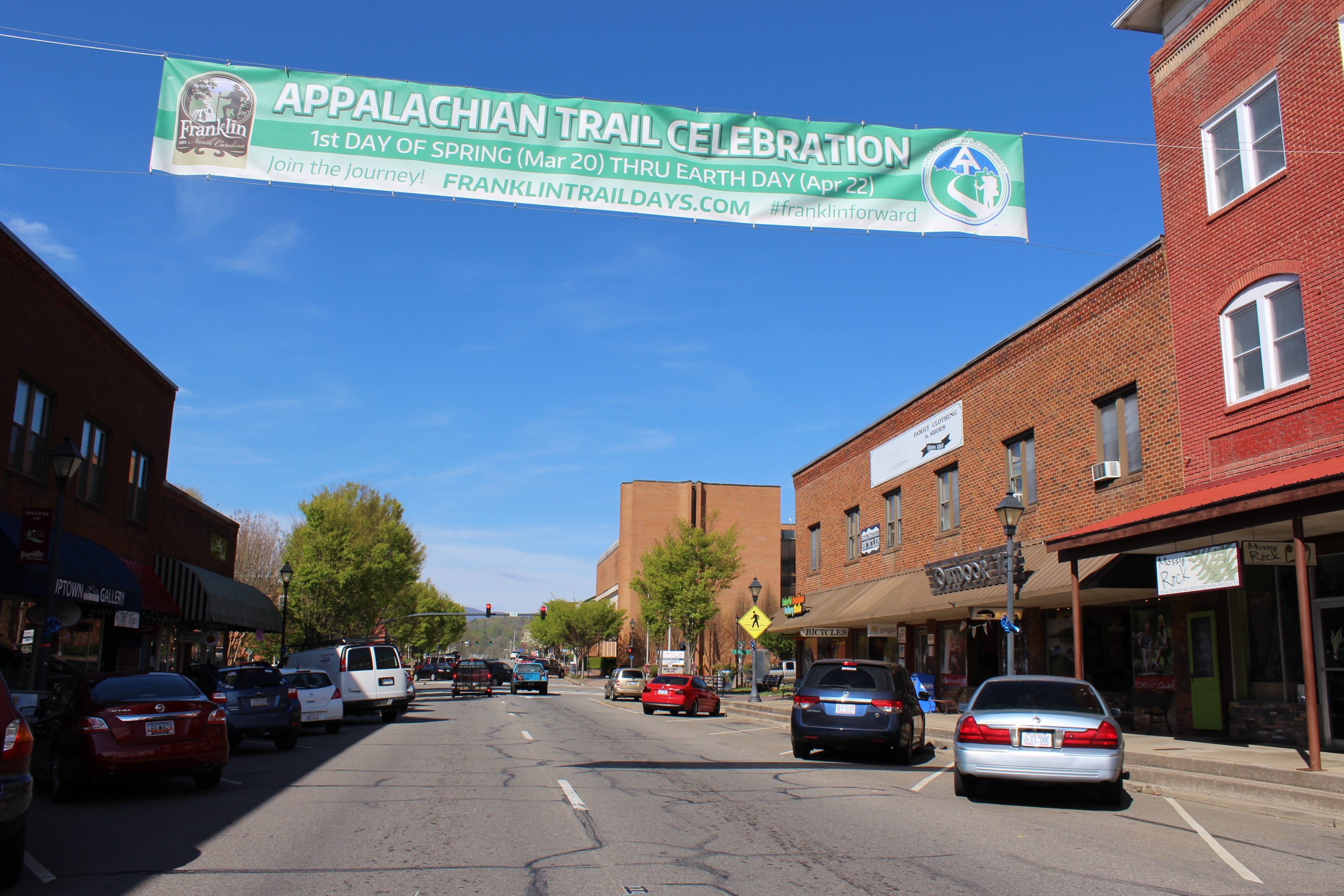 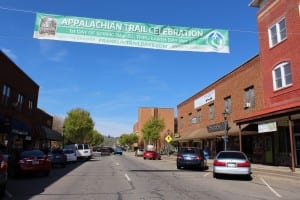 Since its inception, the committee has been comprised of businesses geared toward hiking and the outdoors such as Outdoor 76 and Gooder Grove Hostel, community organizations focused on preserving and promoting the trail such as the Nantahala Hiking Club and the Macon County Public Library, and local leaders representing the government stake in the trail such as the Macon County Board of Commissioners and the Franklin Board of Aldermen.

Earlier this month, Mayor Bob Scott submitted a letter to board secretary Kristina Moe informing the FATCC that he would be resigning from his post on the board and would no longer be involved as a town representative with the group which is focused on attracting traffic to the town via the Appalachian Trail.

Scott’s resignation was sent to the board secretary, but after Matthew Bateman, co-chair of the Franklin ATCC learned of the news a concern arose regarding if the town will appoint a new representative.

“The Franklin AT Community Committee’s secretary Kristina Moe,  recently received an email resignation from Franklin Mayor Bob Scott,” said Bateman. “Bob has been very involved with Franklin’s AT Community status from the beginning. I’m disappointed to see a town representative go, but look forward to seeing who might step up in place of Mayor Scott.  At this point, the FATCC isn’t sure who that will be.”

The venture to become the first official Appalachian Trail Community, which as a requirement includes needing the FATCC board as a steering committee, was headed up the Nanthala Hiking Club but was supported by local governments.

“When the Nantahala Hiking Club (NHC) informed the town of the developing Appalachian Trail Community designation program in fall of 2008, it was a no brainer for the town to pursue the designation,” said Bill Van Horn, according to the Appalachian Trail Community website. “In October 2008, NHC brought the program to the attention of a local hiker-friendly businessman, a town alderman that was an NHC member, and the executive director of Franklin’s Main Street Program.  They all agreed that the program could clearly benefit the town economically and at the same time benefit the AT and its hiker community.”

After coordination with the land manager, USFS Nantahala Ranger District, NHC presented the application to the town aldermen and county commissioners, and both bodies voted to submit the application.  A steering committee was developed, made up of representatives from the county commission, board of aldermen, town and county planners, NHC, the county school system, the library, the chamber, tourism businesses and the USFS.

Macon County is home to 47 miles of the Appalachian Trail and Franklin sits 111 miles north of Springer Mountain, Ga., the starting point for northbound thru-hikers, making it an ideal resupply point between Hiawassee, Ga., and the Nantahala Outdoor Center. The FATCC has been working on multiple initiatives to continue to build Franklin as an AT community through planning a lodging visibility study to formulating a plan for more lodging to accommodate the growing number of hikers visiting Franklin and working with Macon County Transit to expand county transit to trail heads to shuttle hikers into Franklin.

Last week at the Franklin Tourism Development Authority, TDA member and local business owner Donnie Bishop touted the economic benefit hikers provide in Franklin saying that in the last three months, he believes that the majority of the room occupancy tax that has been collected in Franklin can be directly attributed to hikers.

Scott was contacted regarding his decision to resign from the FATCC meeting as well as if the town had plans to replace his role on the board. Scott declined to comment on his resignation or the town’s future role in the FATCC.