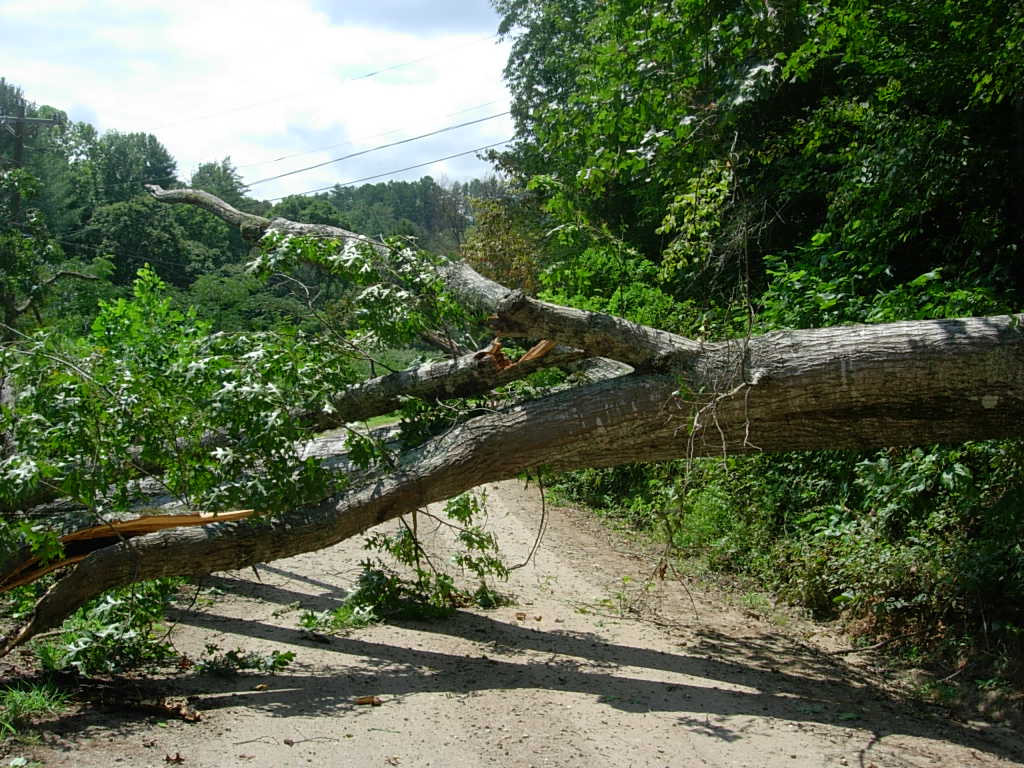 Residents in the Otto community will finally be getting some relief this fall as the North Carolina Department of Transportation (NCDOT) has secured the right-of-way agreements needed to replace a bridge that was washed out in 2015 due to heavy rains. According to Andy Russell, District Engineer with the NCDOT, the right-of-way agreement has been secured and the project is set to begin on Oct. 24. Pending winter weather, the bridge should be replaced by April 2018.

A heavy rain storm washed out the bridge over Coweeta Creek on McClure Mill Road the day before Christmas in 2015. The bridge’s destruction didn’t complete cripple residents living on the Coweeta Church Road of McClure Mill Road, but it did take out one of the main exits. Since the storm, residents have had to use alternate routes to maneuver their way around. The problem escalated last week when a large tree fell across the road and only access for residents on Sunday. The tree not only blocked the road, but also tore down power lines, leaving dozens of residents, many of whom are elderly, without power or a way to leave their homes.

According to one resident, Susan Odom, one of her elderly neighbors on Weaver Lane was without oxygen, which she has to be on 24/7. The resident’s generator died during Sunday’s incident and emergency vehicles had to walk from the fallen tree to her residents to render aid since there were no other access points.

Duke Energy reported that 1,375 homes were without power for upwards of nine hours on Sunday due to the fallen tree.

The bridge has been designed by engineers and now with the needed right-of-way agreements secured, the project will begin this fall.

Volunteers remove 4 tons of trash from Cullasaja Gorge on Saturday