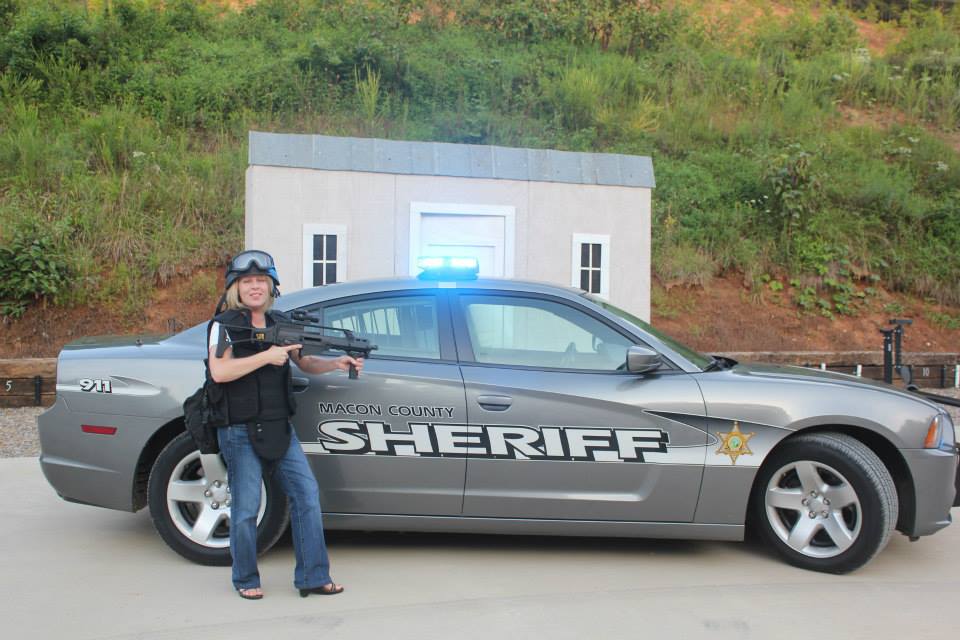 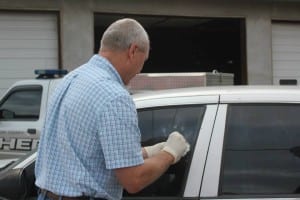 Since its inception, the Macon County Sheriff’s Office CItizen’s Academy has graduated three classes of individuals who completed the course, gaining insight into the county’s law enforcement agency. Applications are now being accepted for the Spring class of the MCSO Citizens Academy, which is set to begin on April 21.

“This will be our fourth academy and I believe our academy is getting better each time it’s presented,” said Macon County Sheriff Robert Holland. “We’ve taken a lot of input from those who have attended in the past and tried to make it more and more interesting.  The academy has proven to be beneficial to our community in building partnerships with community members and it helps citizens to better understand ‘their’ Sheriffs Office and helps them to get to know the men and women that proudly serve them on a daily basis.”

Transparency within the Sheriff’s Office has always been a priority for Sheriff Holland, 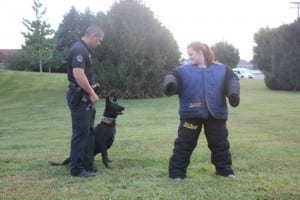 which led him to launch the first Citizen’s Academy in 2013. The 10-week course invited the public into the Sheriff’s Office to learn about different department’s within the agency and gain an insight into the county’s law enforcement.

Citizens will get up close and personal with a variety of duties carried out by the Sheriff’s Office including community patrols and DUIs, K9 demonstrations, and tactical SWAT team scenarios. Participants will be involved in some of the situations encountered by officers.

“The academy is always a great opportunity for citizens to come in and see from the inside what our agency does and has to offer and see where their tax dollars are being spent,” said Holland. “The public acts as the eyes and ears of our agency and any time we can build partnerships within the community, it’s always a benefit to not only this agency, but to the county as a whole.” 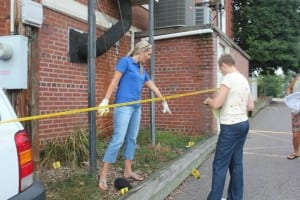 The 10-week course breaks down the different functions of the MCSO and begins with a lesson in how the local Sheriff’s Office was established. In Macon County, sheriffs are elected to a four-year term with Holland serving as the county’s sheriff for more than 13 years. The Macon County Sheriff’s Office was started in 1828 with Sheriff B.W. Bell serving as the county’s first sheriff. Since the early 1800’s, Macon County has had 26 sheriffs and three jails.

Macon County’s Citizen’s Academy is modeled after the successful community program of Gaston County, which has been sponsoring a citizen academy for the last 20 years and have used their program as a guide in putting their program together.

Spaces in the class are limited and an application must be submitted. The application can be found online at www.maconnc.org/images/sheriff/citizensacademyapplication.pdf or by contacting the Macon County Sheriff’s Office at 828.349.2104.