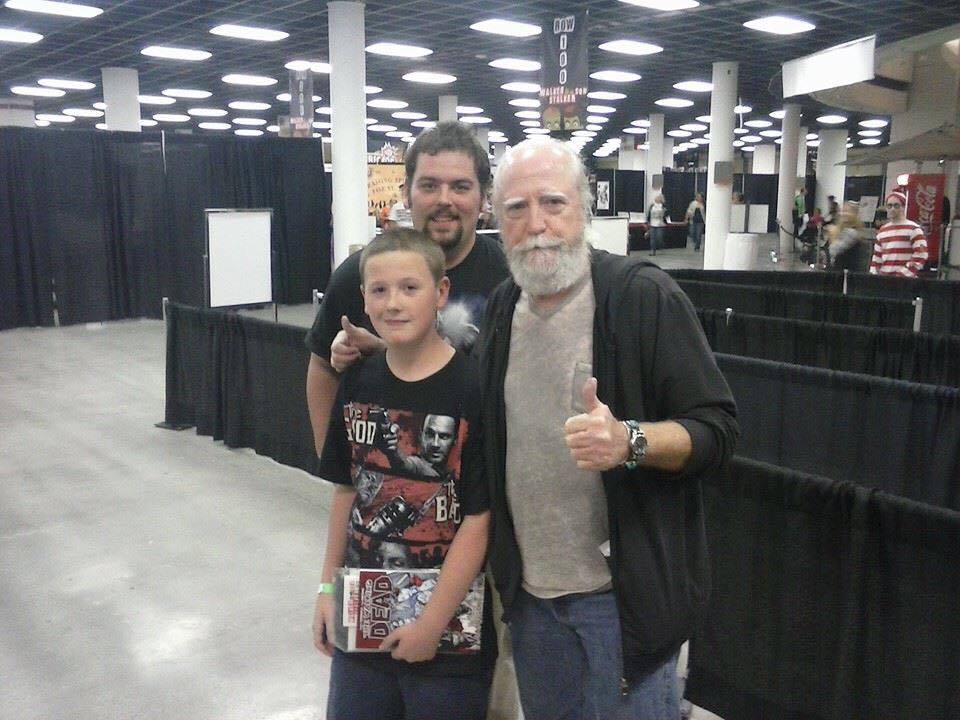 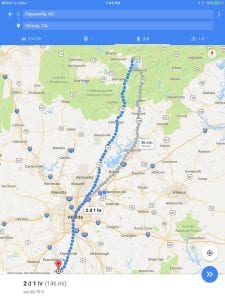 On August 9, while walking to the park with a friend in Hayesville, 15-year-old Nick Bell was hit by a semi-truck and lost his life.

“On the morning of Aug. 9 , Nick and a fellow band member decided they would walk to the local rec park to shoot some basketball,” said George Bell, Nick’s uncle. “A short distance from his home, another classmate was traveling west on hwy 64 and saw Nick and his friend and pulled over to the side of the road. Nick attempted to cross and stepped into the side of the truck and received a instant and fatal injury. The police report states there is no known reason why he crossed the road and no charges were filed. The company that owns the truck generously paid the entire funeral bill, and the driver attended the service.”

Nick Bell was 15 years old. He loved music, was in the school band and played drums. He was a sports fan and a big fan of the Carolina Panthers and Boston Celtics.

“He was a typical teenager wrapped up with girls, video games, social media and friends,” said George. “He was a major ‘Walking Dead’ fan. He knew everything about it and went to conventions every year to meet the stars.”

Nick was born in Franklin and moved to Hayesville when he was four years old. He enjoyed weekends and summers in Franklin growing up.

In the days since Nick’s death, his family has been trying to find a way to cope with the tragedy and honor his memory. Nick, an enthusiastic fan of the AMC television show “The Walking Dead,” spent time going to comic conventions meeting the show’s actors. Knowing Nick’s passion for the show and to honor his memory, Nick’s Uncle George has planned a memorial walk in the teen’s honor.

“Doyle, Nick’s father, and Nick started a project as father and son, they have a poster 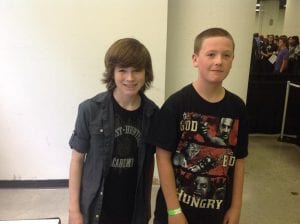 from the ‘Walking Dead’ that they spent countless hours waiting in long lines and a lot of money buying signatures from the cast of the show,” said George. “Nicolas will no longer be able to complete the project. After the funeral I went and spent the following week sitting there with my brother immensely grieving and talking about the events that were happening and we were throwing out suggestions and ideas on how we could do something that was so epic that it would grab the attention of the cast of the crew, and I thought about it, and thought about it. I knew whatever plan we came up with it would have to be big. We knew we would have to go big or go home.”

George turned to social media and created a memorial page in Nick’s honor and began planning a memorial walk from the family’s home in Hayesville to Senoia, Ga., where “The Walking Dead” is filmed. The walk, which is being called Walking for the Dead 2016, will go through the very spot where Nick lost his life.

Nick’s family plans to meet on Oct. 1 at the intersection of US 64 and Carters Cove in Hayesville and begin the 146-mile walk at noon. The walk will take two days and the family plans to camp out along the route.

“As Nicolas’s uncle, I wanted to make him proud, in his memory I will fulfill his wildest dream,” said George. “He isn’t here with us. However he is with us in spirit, faith, and memory. I know he is watching.”

The event has garnered support from around the world, from fans, families who have also lost a child, and even members of the Walking Dead cast.

“As a fan of the Walking Dead myself, the outpouring from other fans has been immense,” said George. “We have even made contact to cast and crew from the show, and also James Frazier owner of the Walker Stalker con responded to a tweet on twitter asking that we email him with our story. We had no idea that they would reach out to us, before the walk even started.”

While people plan to meet at the beginning of the walk on Oct. 1, people from around the country have commented on the Facebook page with plans to follow the walk’s progress online, and others planning to meet up with the walk as it travels the 146 miles from North Carolina to Georgia. “We encourage everyone to come be a part of this epic once-in-a-lifetime group event,” said George. “I have contacted the town mayor and asked that he help promote the event and make sure that everyone that is taking part is safe. The school Nick went to has been printing flyers and promoting the walk spreading them everywhere. Even if just walking the short distance from the meeting spot close to Nick’s house to the scene of the accident where we will leave flowers, or anything to promote a roadside memorial and from there those who wish to continue will head to the gates of Alexandria, in Senoia where the show is currently filming for season seven of ‘The Walking Dead.”

For those who can’t participate in the event, but want to help make it a success, by donating needed items such as AA batteries, flashlights, camping mats, water or non perishable foods, posters and banners or anyone who would like to send condolences can do so at Walking For The Dead 2016, C/O Doyle Bell, 1903 Arbor drive, Duluth GA 30096

If anyone has any questions or comments, contact George at dargeo2001@yahoo.com or visit the Facebook memorial page at www.facebook.com/walkingforthedead2016.