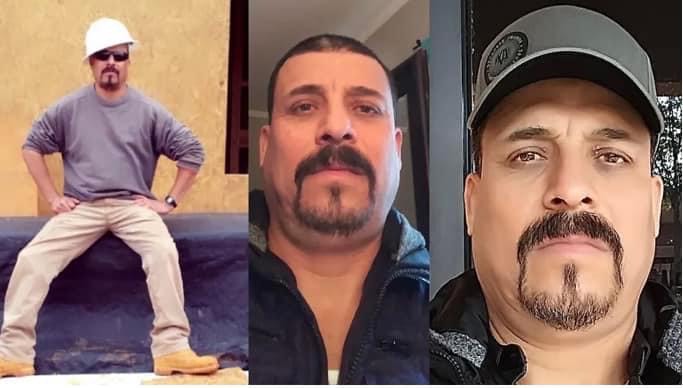 Sheriff Robert L. Holland released the following statement regarding a murder suspect that may be in the area:

Wanted for homicide: Solomon Ramos-Santos has been confirmed to be in the Franklin, N.C., area following the murder of his estranged wife.

Solomon Ramos-Santos is wanted for the murder of his estranged wife in Dekalb County, Georgia on the evening of Sunday, July 11. According to an Atlanta news source, the suspect’s son stated that his father went and retrieved a firearm and came back into the room and shot and killed his estranged wife while she was holding her grandchild.

Macon County Sheriff’s Office and United States Marshal Service have been able to confirm that Santos fled to the Franklin area and rented a room at a local motel.  MCSO and the U.S. Marshals have been able to positively identify Santos as being in Franklin after reviewing video surveillance footage. Statements provided to investigators by multiple individuals also confirm that Santos remains in the Franklin area and is actively attempting to find a way back to the Atlanta or elsewhere.

Ramos-Santos is a 45-year-old Hispanic male that is about 5’8 and 180 lbs. He has skin tags around his left eye. Investigators have confirmed Santos is seeking rides from individuals he comes in contact with while in the Franklin area.  Santos is also reported to have partially shaved.

“Solomon Ramos-Santos should be considered armed and dangerous and we know he is desperately attempting to find a way out of the Franklin area,” said Sheriff Robert L. Holland.

Santos was last seen armed with a 45 caliber handgun. If anyone sees or comes in contact with him, do not approach him and immediately call 911.

“Law enforcement should be extremely cautious especially during all traffic stops until this suspect is in custody,” said Sheriff Holland.

If anyone has information they are encouraged to call 911 or contact the MCSO Criminal Investigations Division Captain Dani Burrows at (828)371-1201. Tips also may be sent by downloading the Macon County Sheriff’s Office App.  The CrimeStoppers tip line at 349-2600 is also available.  The United States Marshal Service is offering a $2,500 reward for assistance in the capture of Solomon Ramos Santos.