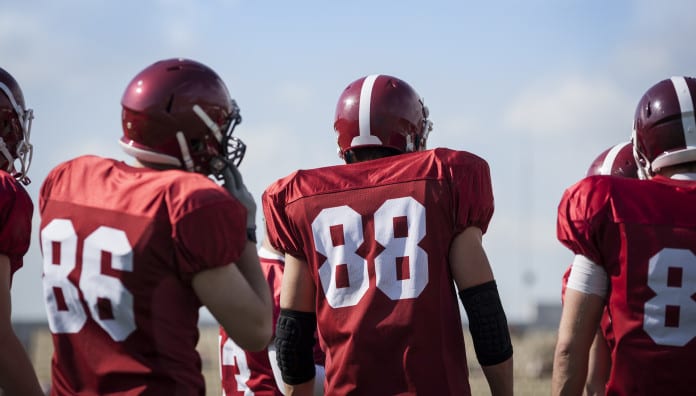 Athletes at the county’s two K-12 schools are receiving some help from the state to allow them to participate in sports that might not otherwise be available due to low school population of Highlands and Nantahala School.

Macon County Superintendent Dr. Chris Baldwin informed members of the Board of Education Monday night that students at Nantahala and Highlands will be permitted to participate in middle school sports beginning in sixth grade for this school year.

“K-12 schools are unique in North Carolina. Only three remain, and two of those are found in Macon County,” explained Dr. Baldwin. “The low enrollment of these schools compared to other traditional schools in North Carolina puts them at a disadvantage in athletic competition. But, when only two grades are allowed to participate at the middle school level, the school’s ability to even field a sport can be put in jeopardy.” 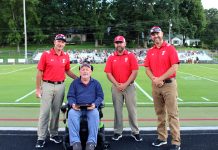 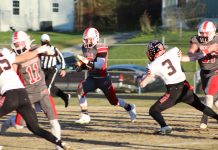 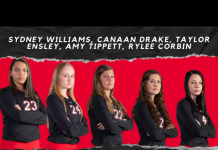 Kyle Busch charges from the back at Pocono for sixth win

Kurt Busch wins Battle of the Brothers in overtime