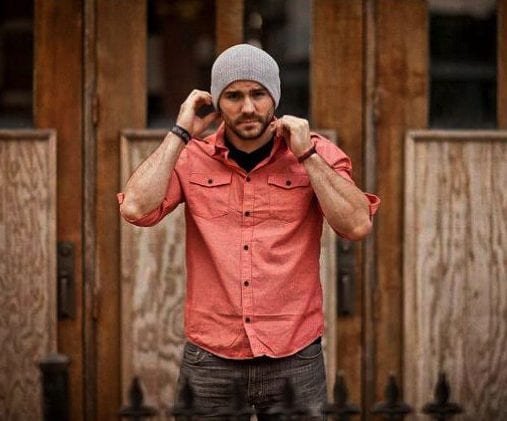 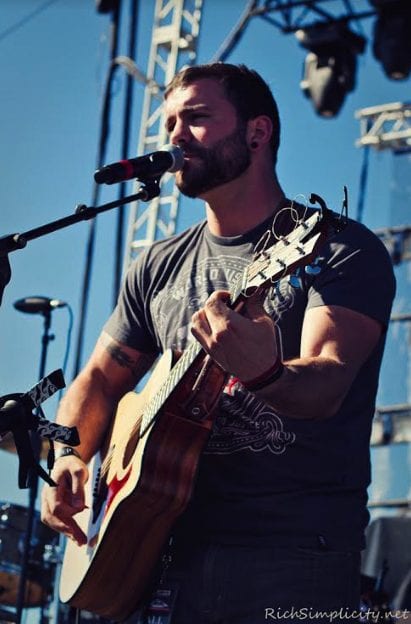 Anthony Mossburg’s journey into music was never a clear path. While he started playing the guitar as a child, his many talents were spread between sports, and school, and it wasn’t until the couple of years that he found his true calling… music.

Mossburg, a 30-year-old Ohio native, will be bringing his talents to the Lazy Hiker stage this Friday night.

“I love coming to North Carolina to play,” said Mossburg. “It’s one of the most beautiful areas of the country, and the people are even better. I’m still new to this area but I look forward to coming back more and more!”

Mossburg spent the week performing shows in Black Mountain and other areas of Western North Carolina. His Friday show will be the first time he has picked up his guitar and performed for Franklin.

“I’m very excited to play at the Lazy Hiker,” said Mossburg. “This will be my first time in Franklin, but the people there have been so kind already. I don’t think it gets much better than playing music for kind people in a beautiful location.”

Mossburg has four original albums to his credits and has performed thousands of shows around the country.  While juggling the responsibility as a college football quarterback at Marietta College, Mossburg focused more on sports than his music. Picking up his guitar, which he taught himself to play before the age of 10, only in between practices in his dorm room. With an undeniable love for music and performing, Mossburg left the stability of a full-time job to chase after music, the only thing that made him feel alive.

What has followed since has been a series of accolades, achievements, risks, near-misses, and setbacks that shaped him as an artist and a person. With several bootstrap tours and three independent albums under his belt, Mossburg is now living in Columbus, Ohio, and is head-lining shows around the country.

His breakthrough song, “Whiskey and Wine,” introduced a new sound to his devoted fanbase, and shed a light into his evolution as an artist. The hard work and risks didn’t go unnoticed. Early in 2015, the song broke into the Top 10 on the coveted iTunes Singer/Songwriter category.

Now, he is aiming his sights on introducing his soulful voice, gutsy lyrics, and melodic tones into a new direction that will push his creative talent like never before. While Mossburg has competed on national talent shows such as “The Voice,” his love for performing and the stage has helped to shape his music.

“My favorite part of touring is definitely meeting new people,” he said. “Touring has its ups and downs just like everything else, but you get introduced to so many different types of people. I try to focus a lot on building relationships along the road. It makes the trips even more enjoyable.”

Mossburg is set to take the Lazy Hiker stage on Friday, June 2 at 8 p.m. for a free show.