Home Features Potholes in N.C. being repaired in 48 hours 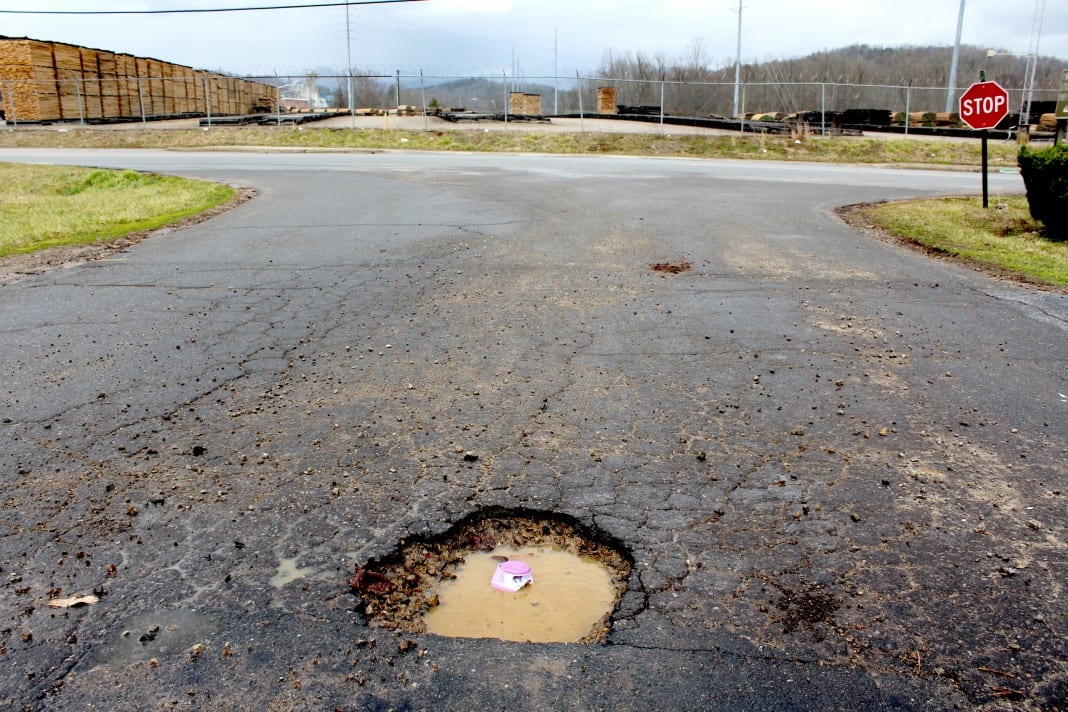 From the moment the Department of Transportation receives a complaint about a potholes on a state maintained road, it has 48 hours to address the issue according to new legislation that went into effect on Jan. 1.

While the state has two days to repair potholes, other issues have to be “properly addressed” within 10 business days if they are a safety-related complaint and 15-day timeframe for problems where safety is not at risk.

The new piece of legislation was part of the state’s budget bill signed into law by Governor Pat McCory last fall.

“Our IT department spent several weeks designing a system in which information received from the public through the revised Contact Us on-line form (which is the way citizens can contact the DOT and DMV with questions, concerns, suggestions, etc.) so it automatically populates an already existing in-house Citizen Action Request System (CARS) that our staff uses to track repairs and issues,” said Steve Abbott, NCDOT Communications Manager. “What that does is allow citizens with concerns about potholes and the other issues to send in details about the issue directly to the DOT county offices that will fix those problems. That eliminates at least one and sometimes more than one email exchange that may be needed before the repair request got into the local maintenance office, delaying the actual repair.”

Abbott noted that the new process also eliminates the need for someone in that local office to retype the information into the CARS system, ending that delay as well. “Under the old system, many times the information from the public was not detailed or complete, which extended the time it took to determine what repair was needed or even where,” said Abbott. “For example someone may report an issue by using the name of the road, but not the town or county. Well, in many cases we have multiple counties with roads by the same name. The new system requires more specific information to speed up that part of the process.”

Upgrading the DOT’s system has automated the process and increased efficiency in the reporting and repair. “The way it works now, as soon as someone uses the Contact Us form ( www.ncdot.gov/contact), the information is translated into the CARS system in such a way that when a repair crew comes in to begin its shift, they simply have to print out the list of concerns and out the door they can go to fix the problems,” he said. “The new system also improves responses to the citizens who report the issues, as they get a confirmation email that the report was received and they should get a followup email confirming the issue has been fixed.”

The new statewide system is still in beta testing mode and has undergone a soft opening since January 1 when the new law was implemented. By next week, Abbott said the DOT plans to release the number of potholes and other issues that have been reported and fixed during the first two months of the year. 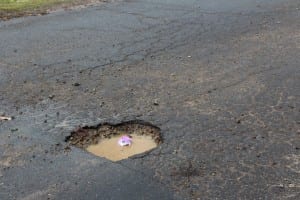 After looking at the first two months of the year, Abbott noted that the state’s system can be tweaked and improved to better suit the need of the public to best serve citizens.

“This helps partner the DOT and the public in combatting potholes and other roadway issues,” he said. “With the huge road system within the DOT, it is the second largest state system in the nation behind Texas, we can’t be constantly checking all our roads, and need the public’s help in letting us know where issues have developed. For example, just in Macon County we have 188 lane miles of U.S. routes, 69 lane miles of N.C. highways, and 928 lane miles of secondary and neighborhood or subdivision roads. We can’t monitor all of them in a timely fashion so this new system gets us a lot of extra eyes to help us.”

Letters to the Editor for July 14