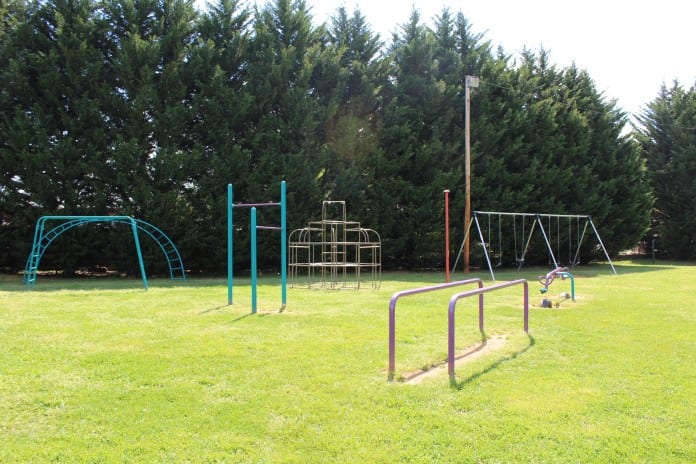 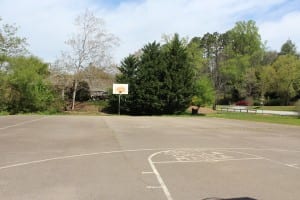 With new budgets set to be implemented on July 1, town department heads have been working closely with Franklin Town Manager Summer Woodard to develop a budget that keeps the tax rate flat.

Woodard presented members of the Franklin Board of Aldermen with a budget preview during a special work session on Monday, kicking off the budget process which will feature additional work sessions and discussion next month. During Woodard’s presentation, she briefed board members on potential revenues and expenditures for the coming year, including the potential for a loss in revenues due to a drop in motor vehicle tax collections within the city limits.

“It looks as though revenues will be coming in as predicted, as in this current year’s 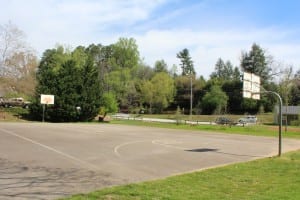 budget,” said Woodard. “One shortfall we will probably experience will be in our motor vehicle tax. We will probably collect what was budgeted last year, which was $121,000. The shortfall will come in that, we had to make a prior year adjustment. So a realistic approach that we’re projecting for fiscal year ’16-’17 will be $116,000 vs. $121,000.”

Franklin Mayor Bob Scott commended Woodard and town department heads, saying that in all of his years as both an aldermen and mayor, the proposed budget looks to be the most thoroughly developed. “We’re coming along, and I see it almost every day, what these town employees and the manager has done. Some of this was not of their making, they’re undoing a lot of things that were done in the past.”

In addition to previewing the upcoming year’s budget, Woodard informed board members that due to scheduling conflicts and unforeseen costs regarding the town’s crosswalk project, that project will not be completed during the current fiscal year, leaving $50,000 budgeted for capital outlay projects unspent. Woodard proposed using the funds for capital projects to the Franklin Memorial Park, also known as the Jaycee Park, which is heavily utilized by local residents.

The crosswalk project was originally budgeted at $50,000 in capital improvements for fiscal year 2015-16. The Town of Franklin Board of Aldermen approved to move forward with  Oliver Paving Company to construct and complete the thermoplastic and brick pattern design of seven crosswalks for $27,298.00.

“Representatives from Oliver Paving came out to the Town of Franklin and advised the town that they would not recommend putting the thermoplastic and brick pattern design on the existing crosswalks given the condition of the crosswalks,” said Woodard. “The town approached NCDOT and NCDOT put the town in contact with the contractor overseeing the Highlands Road paving project. NCDOT projected the costs to re-pave the seven crosswalks to be between $6,000 to $10,000. The town met with the contractor in charge of the Highlands Road paving project but never received a cost estimate from the company. By then winter was upon the town and the project needed to wait until spring because asphalt plants had closed.”

Throughout the winter, Woodard explained that the town has been receiving estimates on how much it would cost to re-pave and mill the seven crosswalks that are owned by NCDOT in order to carry-out the brick paving project. “The lowest estimate to re-pave all seven crosswalks is $24,896.80,” said Woodard. “The town would be responsible for paying to re-pave NCDOT crosswalks because NCDOT states that they will not be re-paving Main Street for five to six years. This is an expense that should not fall to the Town of Franklin taxpayers. Therefore, the total to complete this project went from $27,298 for the crosswalk design and construction for the brick pattern to an additional $24,896.80 to re-pave NCDOT crosswalks because they are in such poor condition that are not suitable for this type of brick work. The total project would have been $52,194.80 instead of $27,298.”

With the project exceeding the budgeted amount and the town having to look at paying for something that should be funded by the NCDOT, the project was put on hold and other options were discussed by board members. 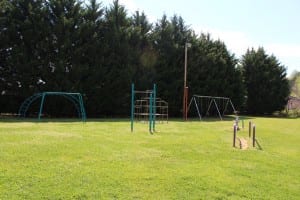 “The Jaycee park upgrade was proposed as an alternative project for fiscal year ’15-’16,” explained Woodard. “There is $50,000 budgeted in capital outlay improvements for this year. The Jaycee Park is a tremendous asset to the Town of Franklin. The basketball court and parking lot needs to be re-paved. To re-pave the basketball court and parking lot the cost would be $28,550. Both areas are heavily utilized by both residents and visitors. The other project at the Jaycee park is to install rubber matting around the playground area. The cost for this would be $7,629.03 for wood mulch or $17,684.21 for plastic rubber matting/nuggets. The playground area needs to be addressed for safety concerns. The total cost for the project would be a minimum of $36,179.03 up to a maximum of $46,234.21. This project would be costs savings of $3,765.79 of the original $50,000 budgeted in capital improvements for fiscal year ’15-’16.”

Board members expressed their support for the project and how often the park is used by town residents. Improvements can further enhance the park and make it more user-friendly.